Posted at 10:00h in Fashion, Features, Lifestyle by Heather 0 Comments

The fifth Bokeh South African International Lifestyle & Fashion Film Festival presented by Savanna Loco, is set to dazzle and inspire at the upcoming red carpet awards taking place from the 20 to 29 of September in both Johannesburg and Cape Town. From a record entry of over 700 film submissions 130 will be carefully selected by the Bokeh judges. The official selections for 2018 have been revealed on the 1st August at a press event in Johannesburg and the approximately 50 nominated films will be revealed at a press event in Durban on the 4 August. The Official Selections are available on the Bokeh Facebook page.

This year has seen Bokeh get behind the creative processes of teams from both Johannesburg and Cape Town in the Billy Preston Emerging Creative Talent Award category, with the winning team being awarded R50 000 to further advance their film careers as well as uniquely designed trophies by innovative homeware designer Carrol Boyes. 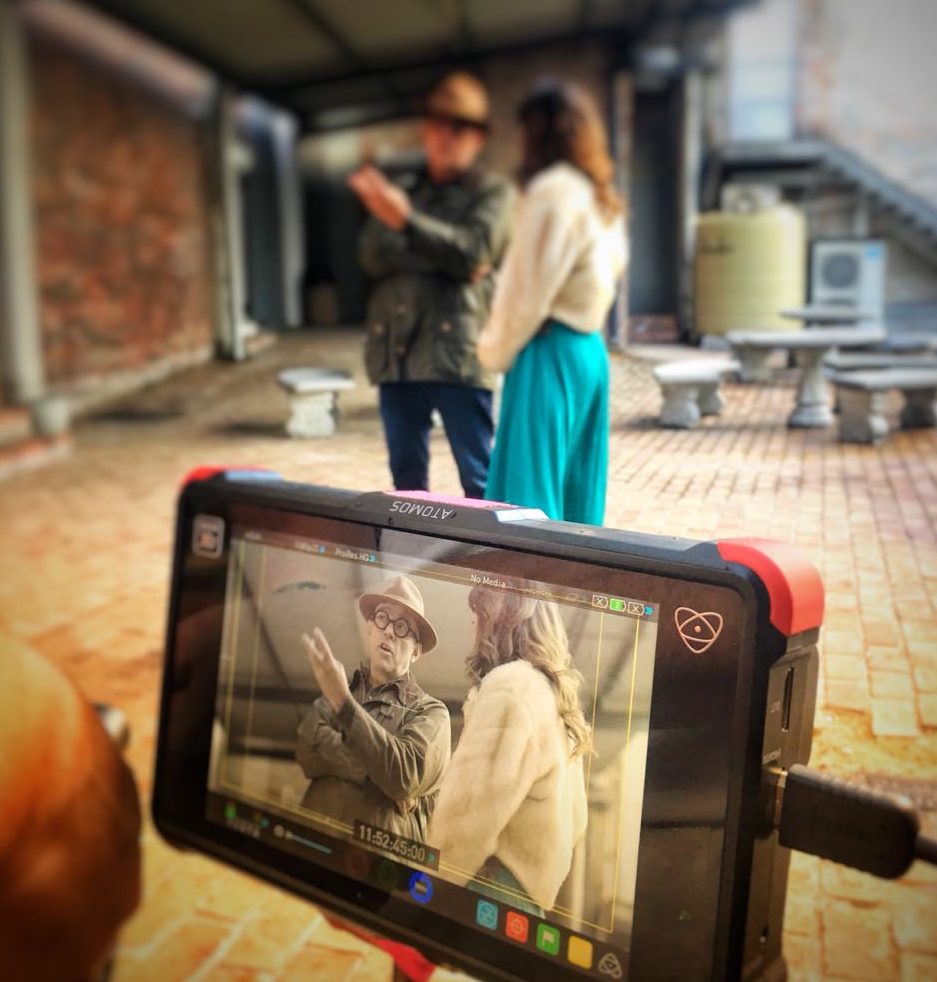 Headline sponsors are Savanna Loco and Mercedes Benz and it’s no surprise really, as every year this unique festival has grown in stature, recognition and initiatives, with an increasing emphasis on enabling young local creatives through fringe events such as workshops, mentoring programmes and of course recognition and prizes through the prestigious awards events.

Bokeh’s main objective is to discover and nurture South African talent in the film, fashion, design, music and technology fields and this year they are also launching ‘Bokeh TV” which is co-produced and hosted by the multi-talented Susanna Kennedy; a television and radio host, producer, entrepreneur, creative consultant and philanthropist. Kennedy has produced films for both local and international releases, worked with the some of the best across all areas of the creative industry and is passionate about making a difference through empowering and celebrating young creatives.

Film Submissions for the 2019 Festival are now open. All info available here www.bokehfestival.co.za