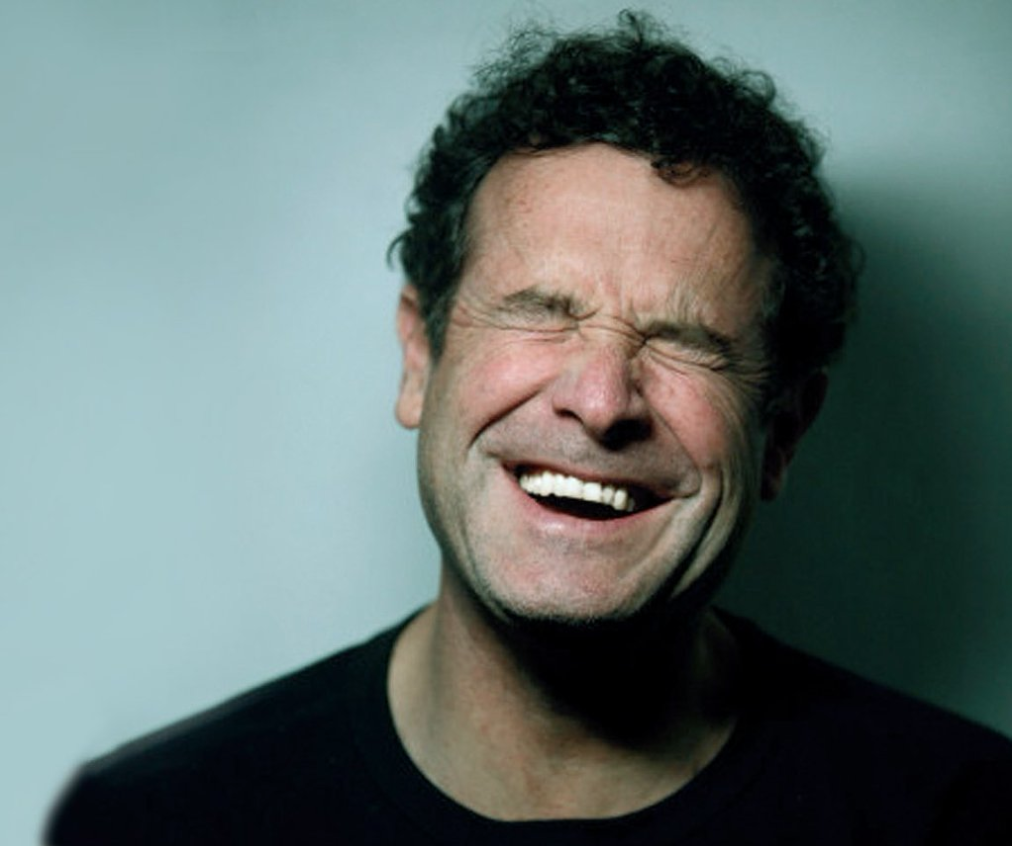 23 May Book Your Ticket To Johnny’s Final Show

Posted at 09:54h in Events, Home by zarabriner 0 Comments

If you’re like us, then you probably grew up listening to Johnny Clegg’s music too. After all, the legendary singer was instrumental in shaping South African music to what it is today. So when we heard he will be embarking on his final world tour this year, we couldn’t help feel nostalgic. 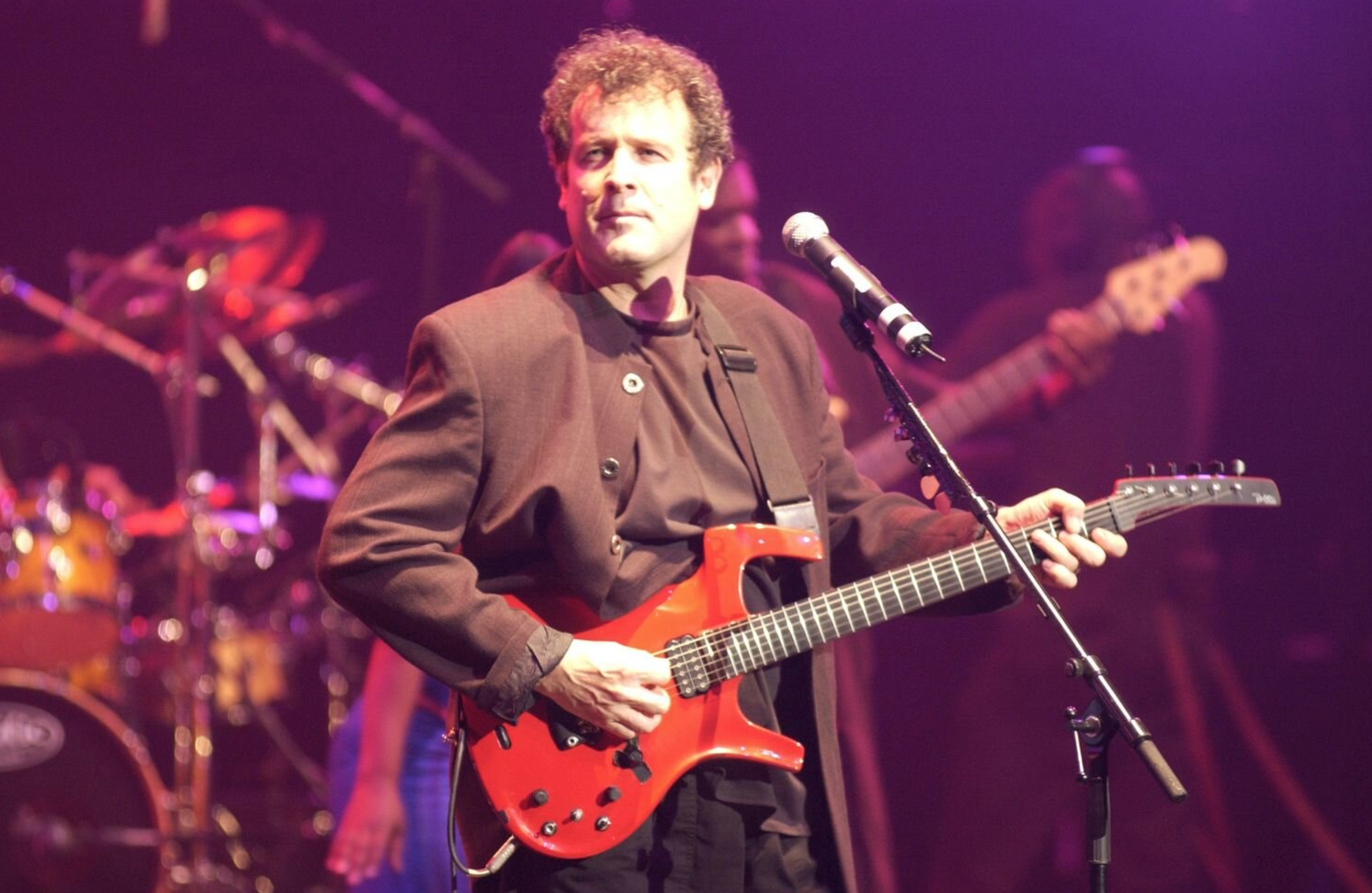 The iconic South African artist will be performing at the Teatro Theatre in Montecasino for two Johannesburg shows on Saturday 7th July and Sunday 8th July, before moving to Durban for his nationwide leg.

The tour will be built around Johnny`s unparalleled repertoire of songs that began with the release of Juluka`s Universal Men in 1979, through to the Savuka years and more recently, his work as a solo artist.

Expect to sing and dance the night away to hit songs like, ‘Asimbonanga (Mandela)’, ‘Scatterlings of Africa’, ‘One Life’ and ‘Human’. Guest artists will include the Soweto Gospel Choir. So don’t waste time – book your tickets through Computicket while you still can!

For those who are interested in meeting the man himself, Johnny will be offering a pre-show dinner and show package for R3 420 on the night of Saturday 7th July. The package includes a dinner with Johnny, VIP seats for the concert that night, a parking ticket per two tickets bought and a CD of the show. Note: There are only 300 dinner tickets available for this treat, so contact dani@realsa.co.za for more information.