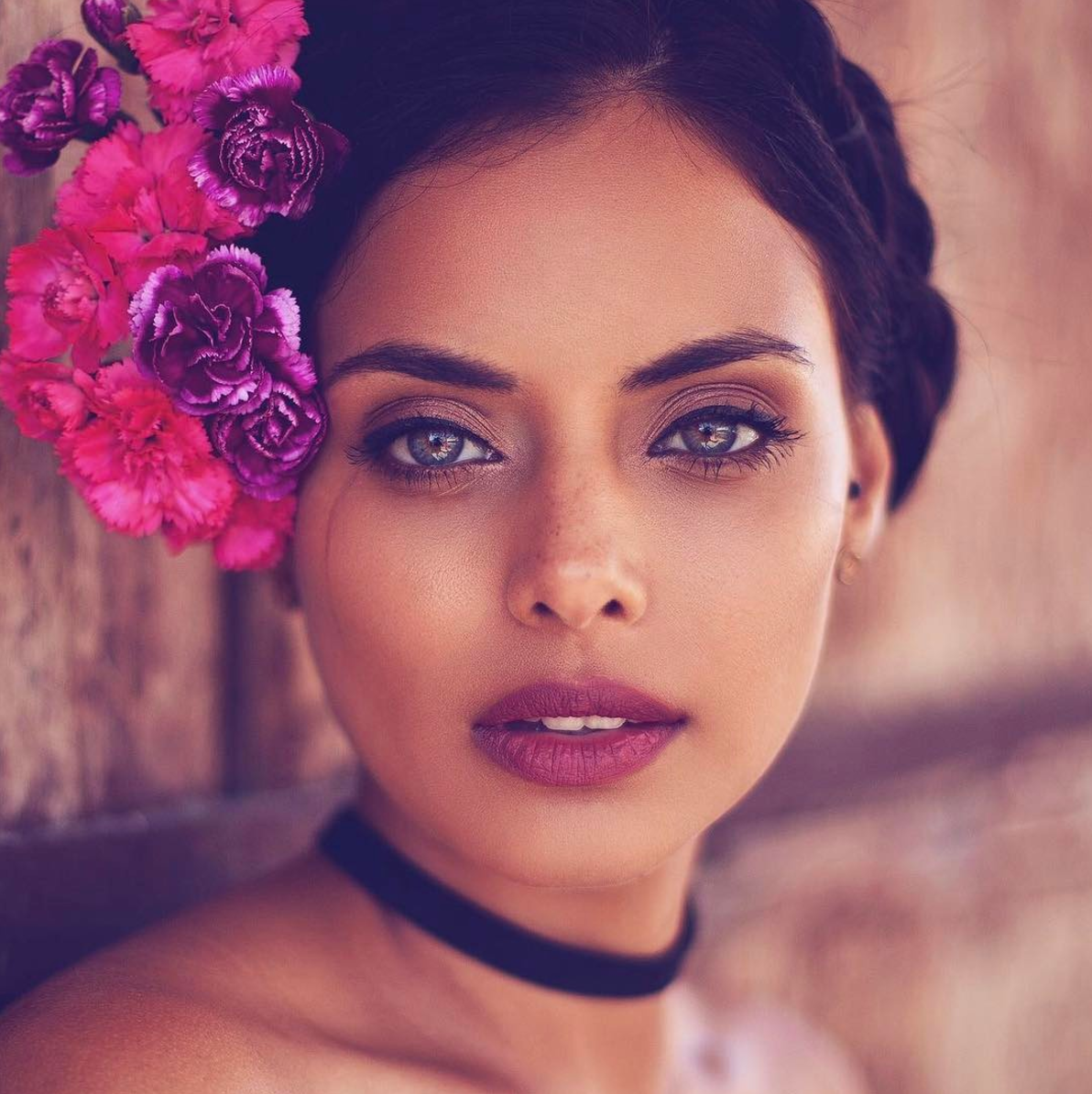 Posted at 13:58h in Features, Home, People of Joburg by zarabriner 0 Comments

You may recognise this beauty from a few TV commercials here and there, but when it comes to prime time television and the South African film Industry, actress Mishqah Parthiephal is fast becoming a household name. 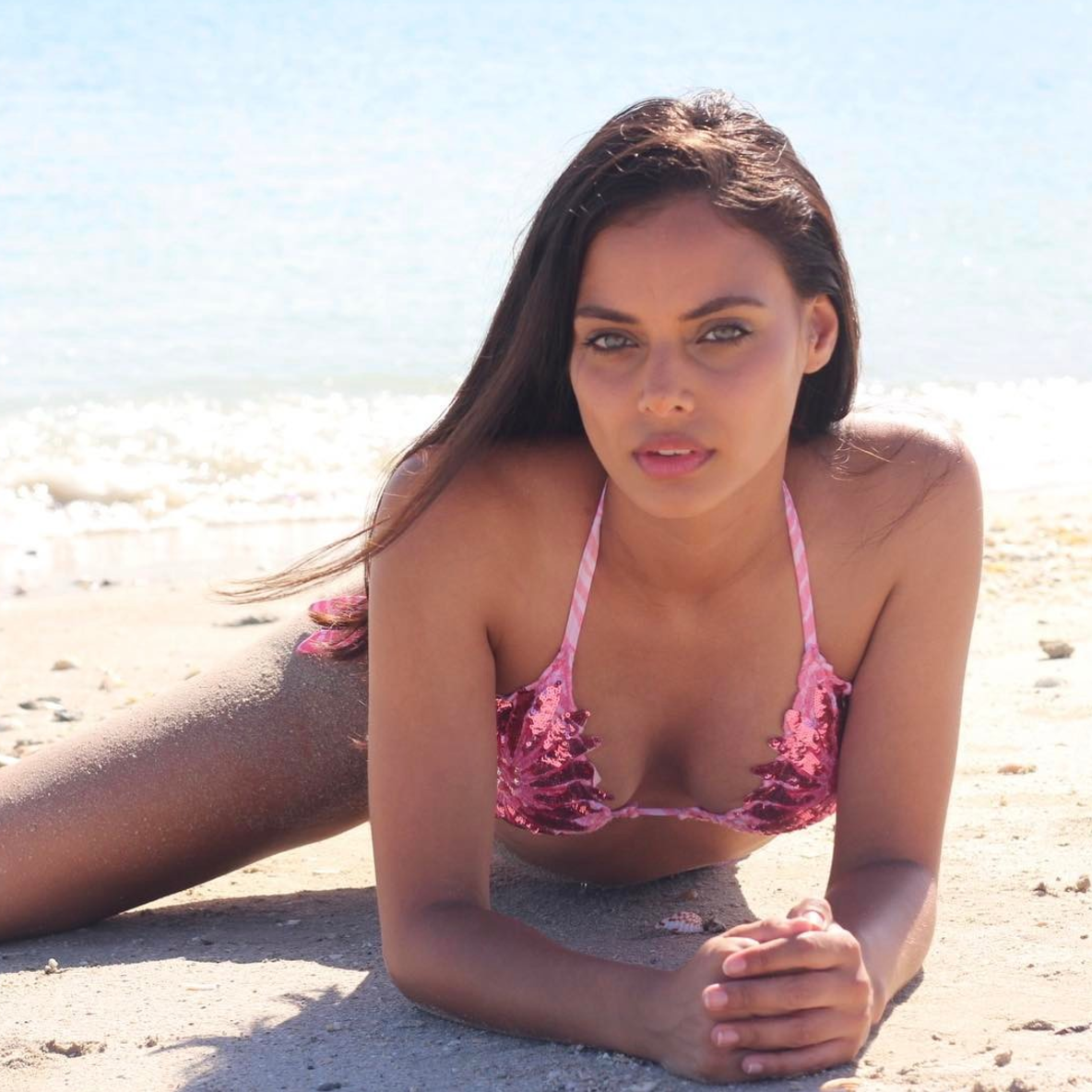 Mishqah is a model and actress taking our industry by storm.

For those of you who don’t know, Mishqah first graced our small screens as the role of Vania in the popular soapie, Skeem Saam and as Kris Laurenson in the 2014 SABC youth drama series, Snake Park. And that’s not all.

Mishqah’s film debut came from the 2010 epic, White Gold, which told the story of how Indians came to South Africa. Then, in 2016, Mishqah starred in the short film, Paraya, which premiered at last year’s Cannes FIlm Festival, and she most recently landed a leading role in the international hit comedy, Keeping Up With The Kandasamys.

So it’s no surprise we wanted to learn more about the rising star, who we say might just be the next Priyanka Chopra. 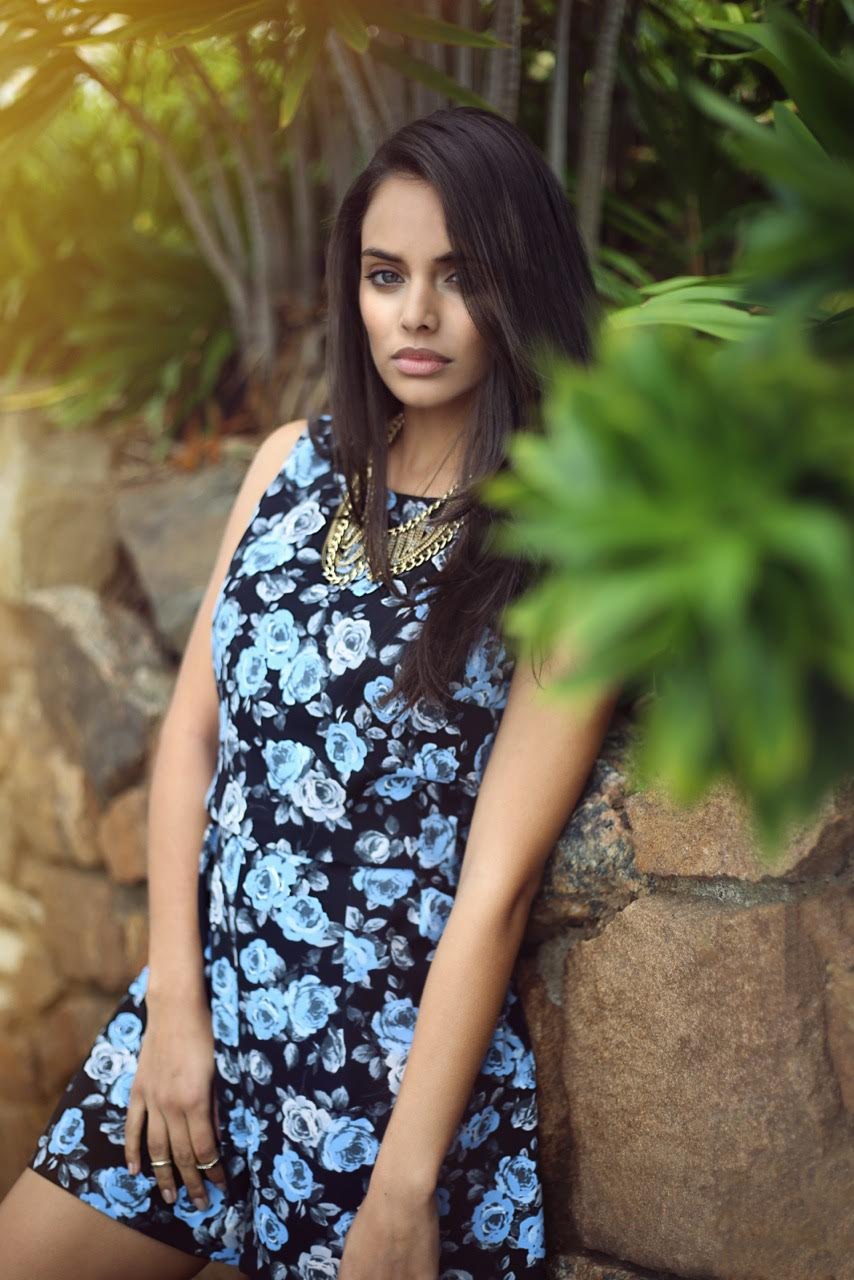 Mishqah Parthiephal is making her mark in the local film industry.

We chatted to Mishqah, and found out 10 things people might not know about her: 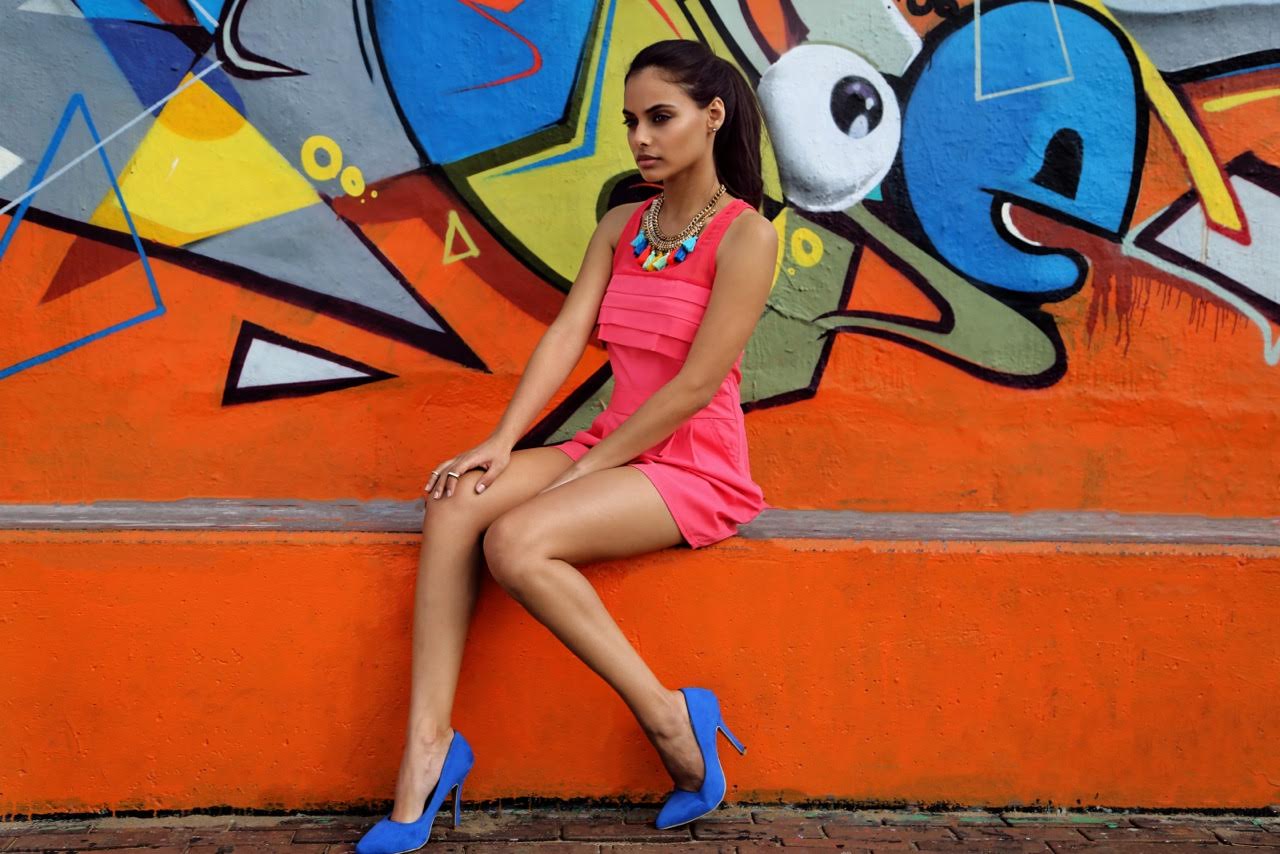 With such an impressive track record, it’s clear that Mishqah is making all the right moves and we can’t wait to see what’s next in store for her.