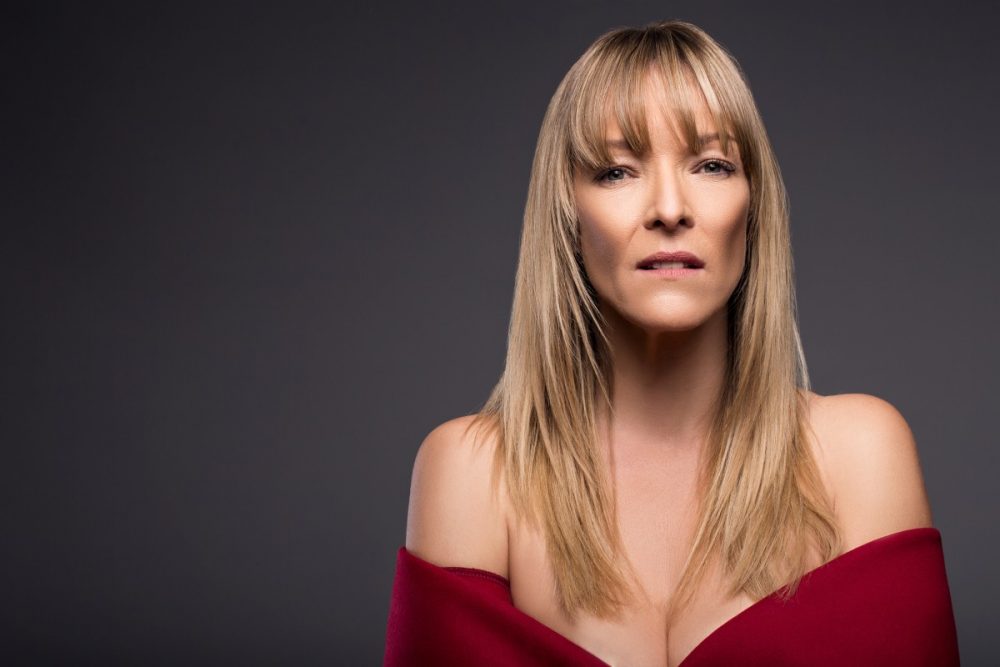 Helen Desbois is an all-round performer with more than 20 years spent in the entertainment industry as an actress, singer, dancer, voice artist, recording artist and radio presenter too.

Helen is a SAMA nominee too which she received for her smash hit single ‘Anything’ back in 2002, which also landed at the number one spot on radio stations nationwide, really putting her on the map.

She has released 5 singles to date including her latest single ‘WindUp Girl’ which is currently playing on airwaves across SA and Helen is also a co-host on the weekday breakfast show on Mix FM.

Helen, you have been in the entertainment industry for most of your life – how did you wind up performing?

I only really got into the swing of things when I started at St. Mary’s school on arrival from the UK and auditioned for the play Oliver, which is when I realised I had a natural talent for acting. Very soon thereafter I landed my first professional theatre role of Pandora in ‘The Secret Diary of Adrian Mole’ at the People’s Theatre and also started presenting on TV. The rest is history! 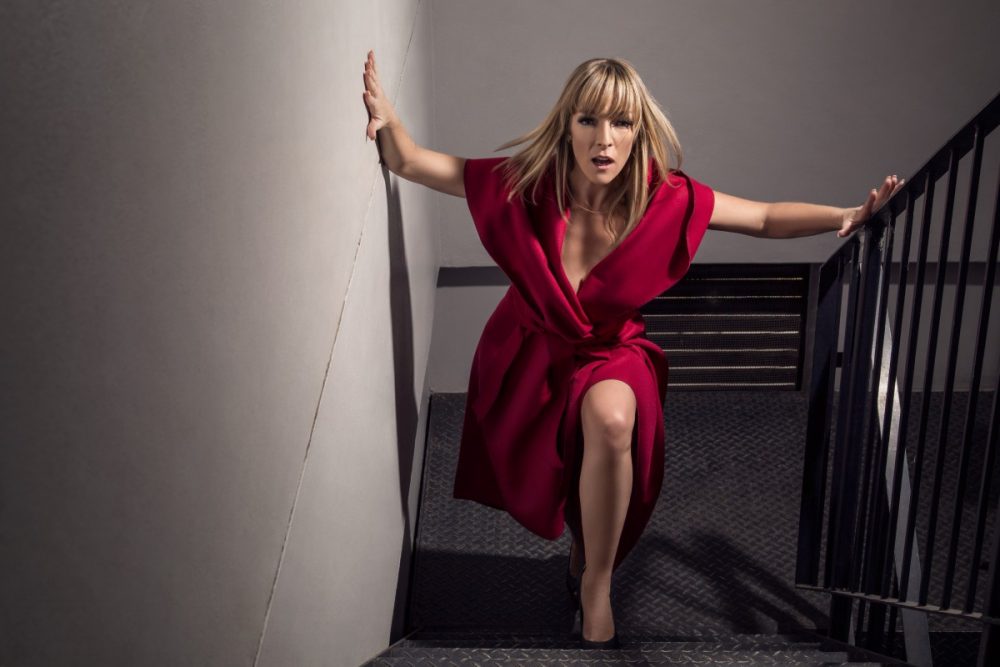 What has been the biggest challenge that you have personally had to face in this industry?

Being a performer is a tough career to have and I’m sure, I speak for most, when I say that there were times that having doors closed in my face really took its toll. One has to believe in oneself despite all the ‘no’s’ and keep pushing to get to where one wants to be. I believe reinvention forms a big part of having a successful career too, something that I have managed to do over the years.

Tell us about ‘Wind Up Girl’ – what does this song mean to you?

The song is very close to my heart as it is a song that was written for me by friend and m Neill Solomon, someone who has been part of my career since my first big TV role in ‘Honeytown’, the show that launched my recording career.

We recorded a few versions of it over the years but never released them and after my success with my comeback single, “Like I Need You”, I thought it was the perfect follow up single and hooked up with the amazing Mauritz Lotz to produce. It is about a girl who never gives up on love but also won’t be controlled either and does life her way. 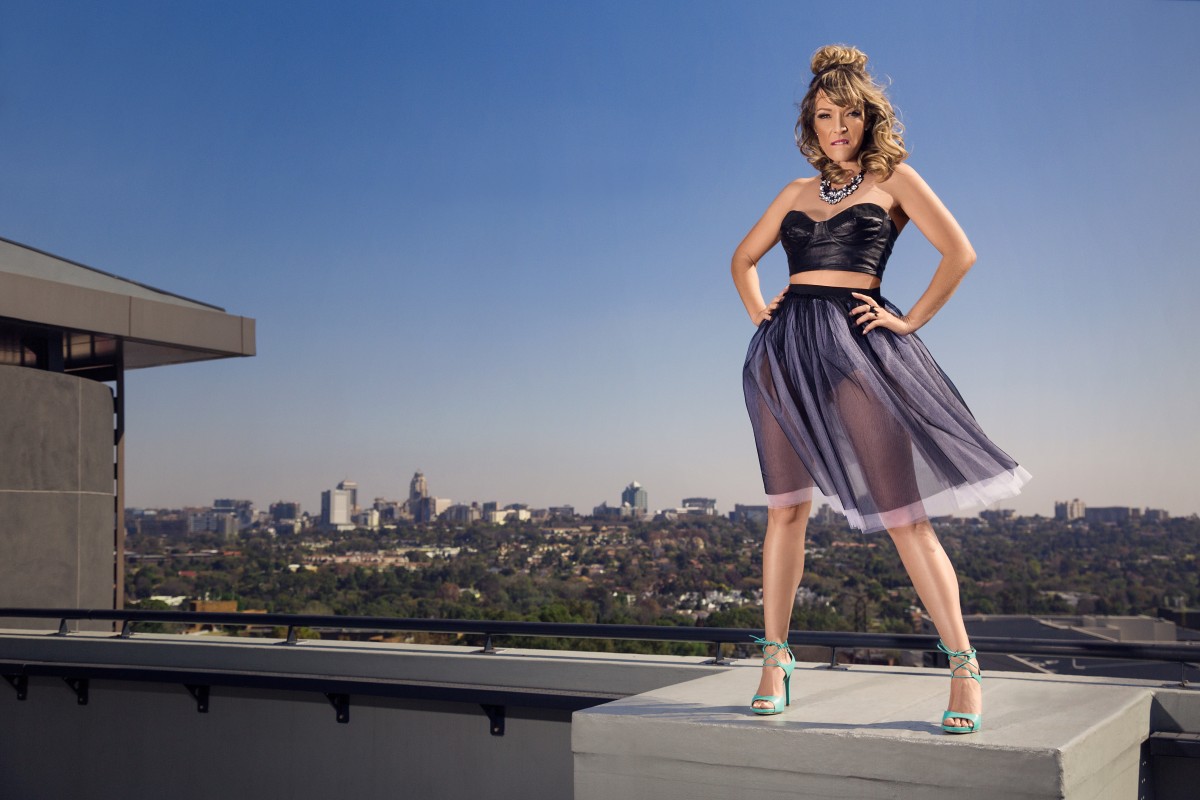 You bagged the ‘Women of The Year in Media’ award last year – tell us a bit about that, and what winning this award means to you.

It has been such a whirlwind since last year as it was around this time that I found out I was nominated as Woman Of The Year in the Media category by Woman of Stature. Such an honour to even be nominated next to all the amazing women in all the other categories and I never dreamed I would win. The beautiful part of it is that I was recognised for my website Showbiz In Full HD, something that is very close to my heart. It is so incredible to be recognised in your field by your peers and that your hard work has paid off. Also, to be part of a community of women who excel and inspire on a daily basis, all headed up by the amazing Charlotte du Plessis, who I am extremely grateful to for the recognition.

You are currently presenting on Mix 93.8 FM, why do you love radio so much – and what is your show about?

I love being on radio, it has become so much a part of who I am. I am lucky enough to do it pretty much every day, co-hosting Breakfast With Blewitt, weekdays 6-9am on Mix 93.8 FM with Tony Blewitt and Steve Smith. I also have a platform for Showbiz In Full HD on a Monday night 7-8pm where I interview anyone and everyone in the entertainment world. 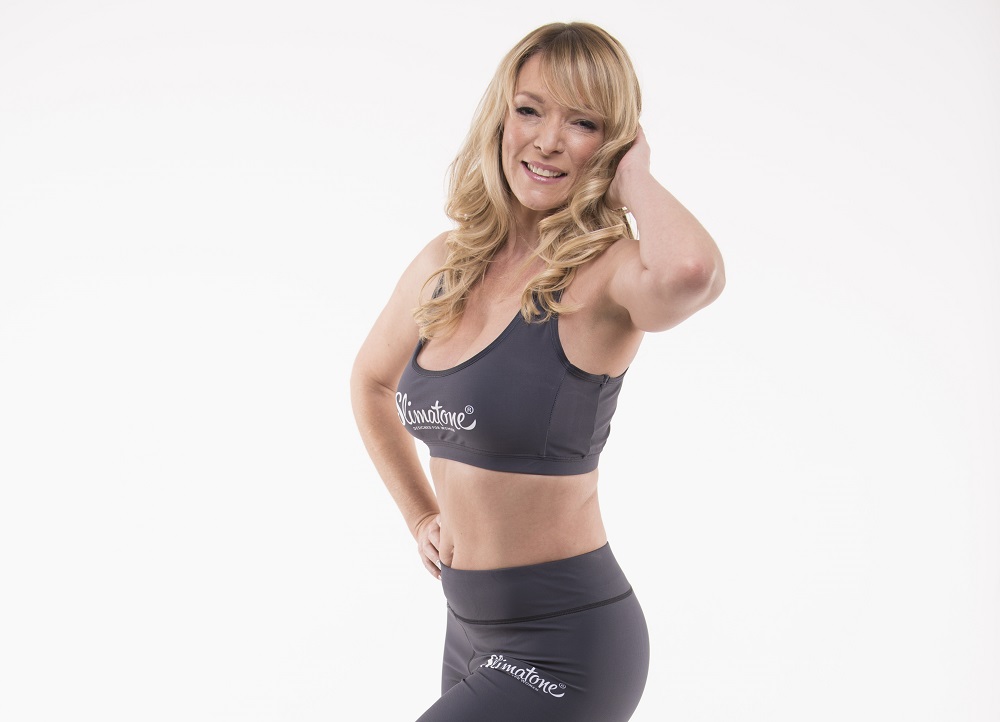 2019 is going to be a big year with great things on the horizon and I have some big news which I will be revealing soon.

If you could have dinner with one person (dead or alive) who would it be, and why?

I would love to have dinner with Freddie Mercury so that I could find out what made him tick and the deeper meanings behind his lyrics. I also think we would get on and probably laugh a lot together and sing a song or two.

Find out more about Helen on her website, here…