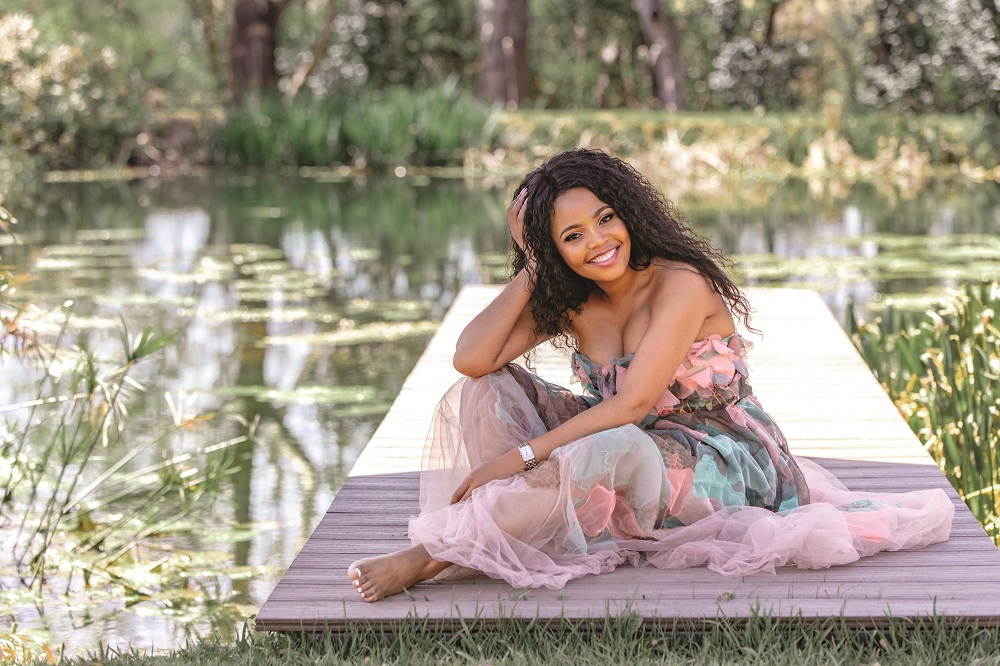 Moitheri Pheto arrives for our cover shoot with a presence, and it’s clear to see why this award-winning actress is so prolific, her passion and desire for projects that not only share a story but allow others a chance to shine is something that is critical to her.

Terry first arrived on our screens in 2005 as the lead female role in the acclaimed Oscar-winning feature film Tsotsi and has since then worked tirelessly on a number of projects that share not only great stories, but also inspirational messages – with the promise of many more to come.

We caught up with Terry to find out more about her…

SM: Terry, what are you currently working on?

TP: I am currently in production for my next feature film. I am really excited to share this with audiences as it is a co-production with a very talented local actor and producer that
I am so drawn to stories with a strong female lead who stands in her power, and I adore producing – if the story is important it needs to be told. Being in front of the camera is not the most important things for me, it’s about getting the message across. 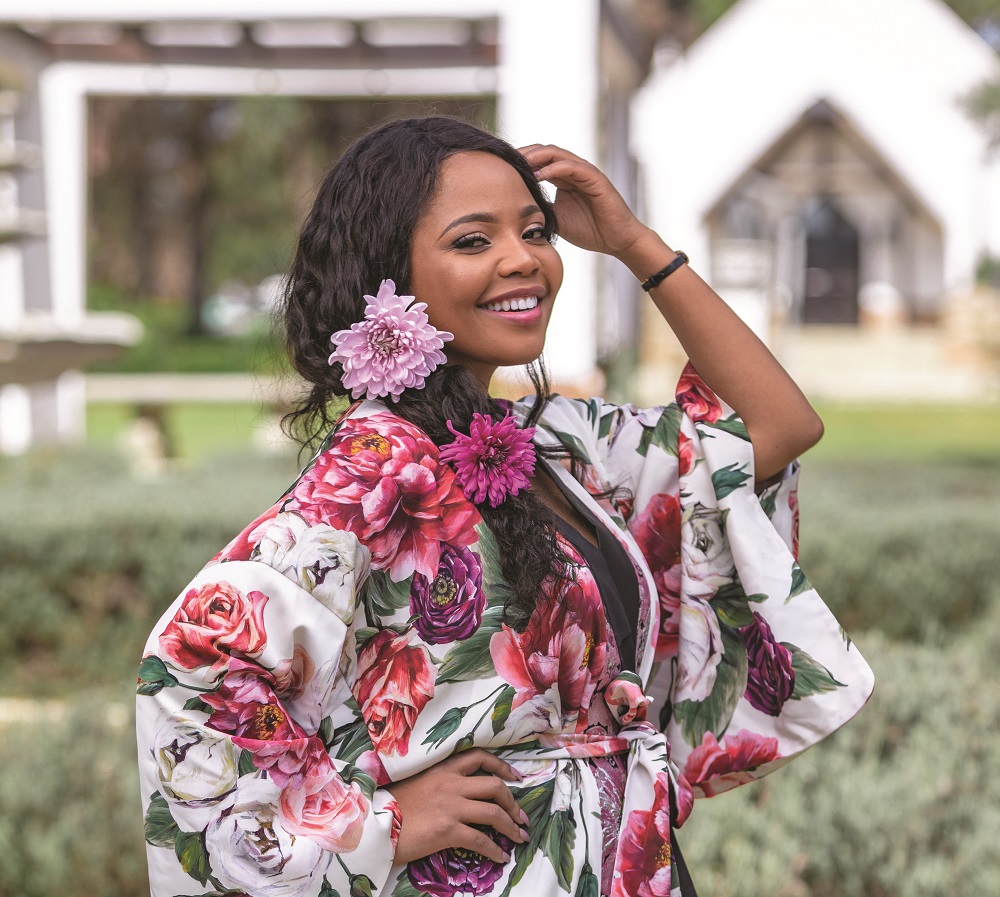 If your dream is only about you it’s way too small, and I love collaborations. This film will be out towards mid-2019, and I also finished a short film called The Locksmith in LA, which I have lined up to be released towards the end of this year.

TP: Ooooh! Laughs. I have about three is that okay?

TP: Tokyo is my first one, and hopefully that’s happening in a month or so’s time. I love Japan, its so interesting and traditional, history mixed with the new and technology, I find it quite intriguing.

For similar reasons, Cuba, it’s picture postcard beautiful – bright and vibrant. I really would love to travel here before it’s commercialised totally. Greece also holds a historical pull for me, the beauty and the architecture – Athens would be fascinating. I love history!

SM: Summer is here, what is your favourite summer memory?

TP: Laughs again. Watermelon! It reminds me so much of coming home from school in the heat of summer and sinking my teeth in to a chilly slice of watermelon. The purple jacaranda blankets and the smell after summer rain are also memories of home that I will never forget.

Read the rest of the interview and see the rest of the stunning outfits that terry wore for our fashion spread in the magazine – now on shelves at Skoobs Theatre of Books in Montecasino and Jackson’s Real Food Market in Bryanston for R 24.99.