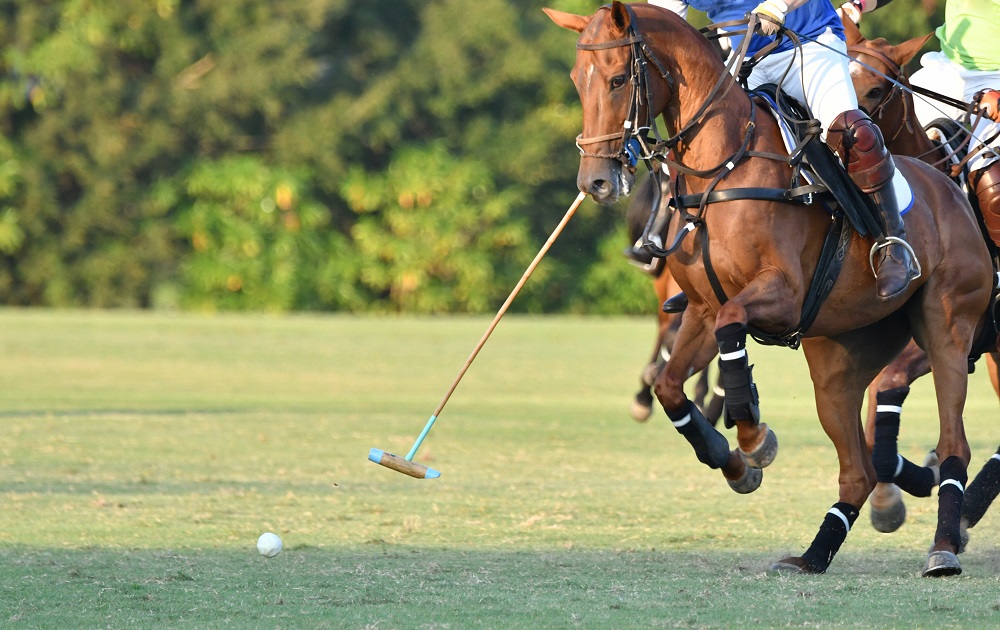 One of the most anticipated events of the year has to be The Cell C Inanda Africa Cup which will be taking place on Sunday 26th August this year.

The Inanda Club, one of the premier Polo venues in the world, and Cell C, the tournament headline sponsor, will be hosting players from countries such as Egypt, Ghana, Kenya, Nigeria, South Africa, Zambia, and Zimbabwe.

The Cell C Inanda Africa Cup has grown significantly, and the influential polo set will be out in full force to witness the exceptional horsemanship and high-octane demonstrations of talent and horse power in the dual for the coveted trophy, a day boasting fast-paced chukkas, complemented by an infusion of chic fashion, delectable food, the finest champagne and the temperate Gauteng winter.

A day spent watching the ponies and sipping on bubbly in style is certainly enjoyable, and of course the perfect excuse to dress up too.

Polo has evolved through the decades – the first recorded date of a polo match harks back to 1874 but it has been played in the Arabian and Middle Eastern countries for centuries before that and is now considered a world-class sport in many African countries.

Interest in the game continues to increase with a strong following amongst both players and spectators with more women taking the polo field than ever before, and although the average cost of a top polo pony at USD 25 000 – it is proving as popular as ever. 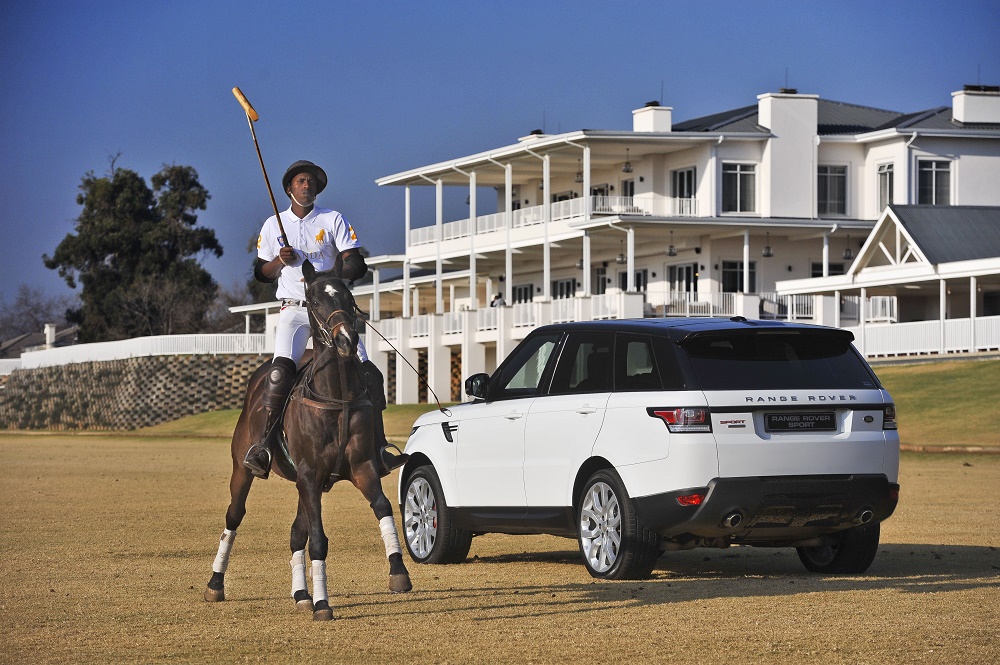 African touring sides present opportunities for a discreet mix of social and business networking – and equally significantly, offer the chance to improve playing skills and handicaps, which represent a rather different form of investment. This, in turn, attracts bigger crowds – and, potentially, bigger sponsors, looking to target high net-worth individuals, both on and off the field.

Tickets start from R 250 per person, and there a few exclusive VIP packages available. Find out more here…