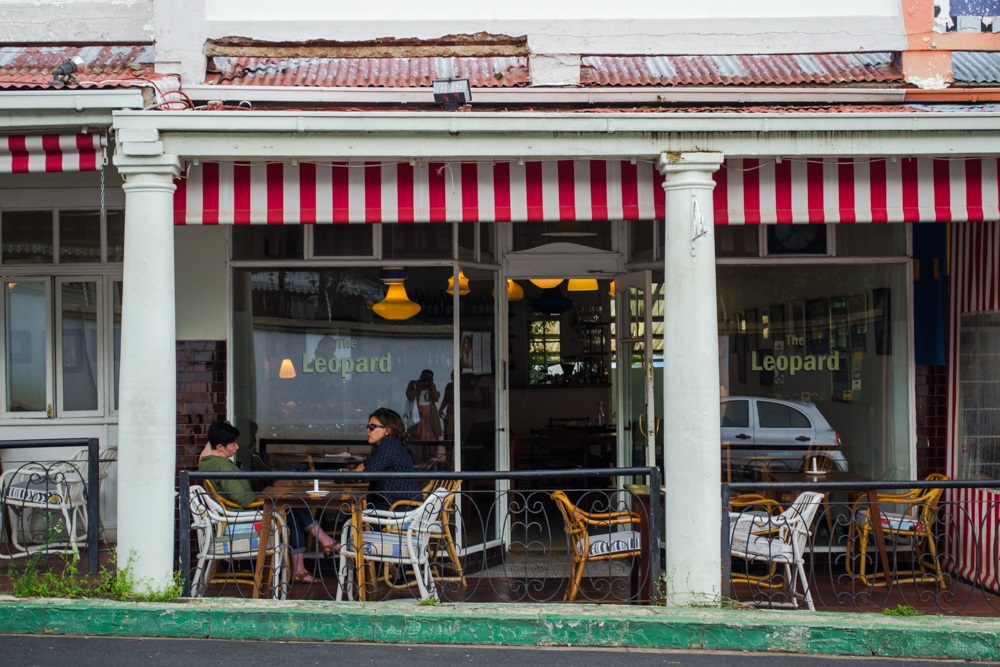 Posted at 13:00h in Features, Lifestyle by Heather 2 Comments

Joburg is so steeped in history, many of it’s oldest suburbs date back over a hundred years and exploring these suburbs and areas, along with their old buildings and memories is one of our favourite things to do. Join us for a walk down memory lane…

Melville was established in 1896 (only ten years after Johannesburg itself) and was for most of its history a predominantly Afrikaans lower middle-class suburb, which is much different from the last few decades where it has evolved into a bohemian enclave which is home to many artists and famous South African entertainment personalities.  The basis for the street in the popular soapie “7de Laan”, 7th Street, Melville’s cultural and business hub is always alive with activity.

Chris Hajec, Seeff’s MD for Randburg, and a resident of Melville himself says the suburb has a particular attraction to the fiercely loyal residents who look out for the preservation of the character and village like atmosphere of this historic suburb. “If you love the grand homes of yesteryear, replete with Oregon pine floors, pressed tin ceilings and wrap around verandas, you won’t find better examples in as much abundance as Melville”.

Homes in Melville have a wide range of price points dependent on size and condition, from R1.4 Million for a semi to R3.2 Million for a fully renovated golden oldie with all the patina, and like all areas which have achieved this level of gentrification, there are excellent profit margins for bargain hunters willing to roll up their sleeves for those renovation opportunities that still exist. Properties have also received a boost from the unique development of a shopping centre made entirely out of shipping containers which fits Melville’s reputation for creative expression.

The suburb holds a sentimental pull for many of its inhabitants and is characterised by people who frequently could afford to live in more expensive communities, but choose to live in Melville. 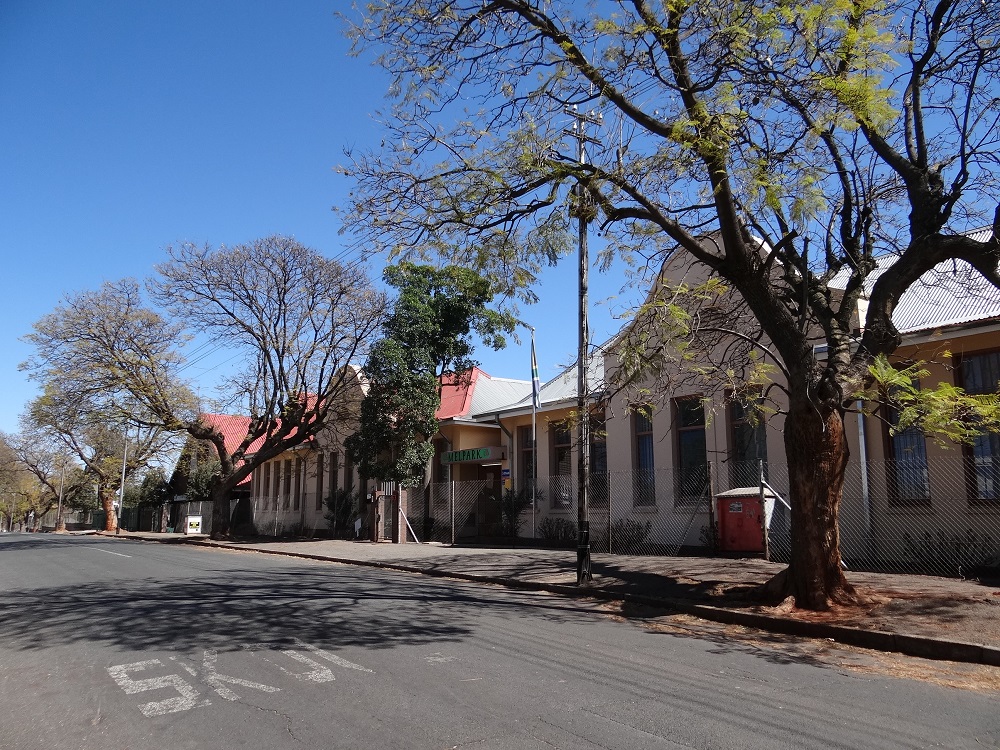 Saxonwold is situated in what was once the Sachsenwald Timber Plantation (established in 1891). In 1903, Wernher Beit & Co and Max Michaelis gave 200 acres of freehold ground in the Sachsenwald plantation to the Johannesburg City Council. This became what we know today as the suburb of Saxonwold.

The streets were laid out to have sight of the Rand Regiments Memorial home and builders were instructed not to impede the view of the memorial.  Street names were given old Anglo-Saxon theme and ended in “wold”, like Cotswold, Northwold, Saxonwold, Griswold etc.

Charles Vining, Seeff’s MD in Sandton, says that since then many of the stately homes built on over 4000 m2 meters have been updated and renovated, while some have been subdivided and downsized to 2000 m2 meters. These estate-like properties most often boast rolling lawns and huge old trees; property is priced at an average sales price of between R8 and R12 million.

“The Johannesburg Zoo that encompasses 55 hectares of land is located in Saxonwold and is arguably some of the most valuable land in the country, but can never be used for residential development as it was zoned for a specific purpose, decades ago and can’t ever be changed”. 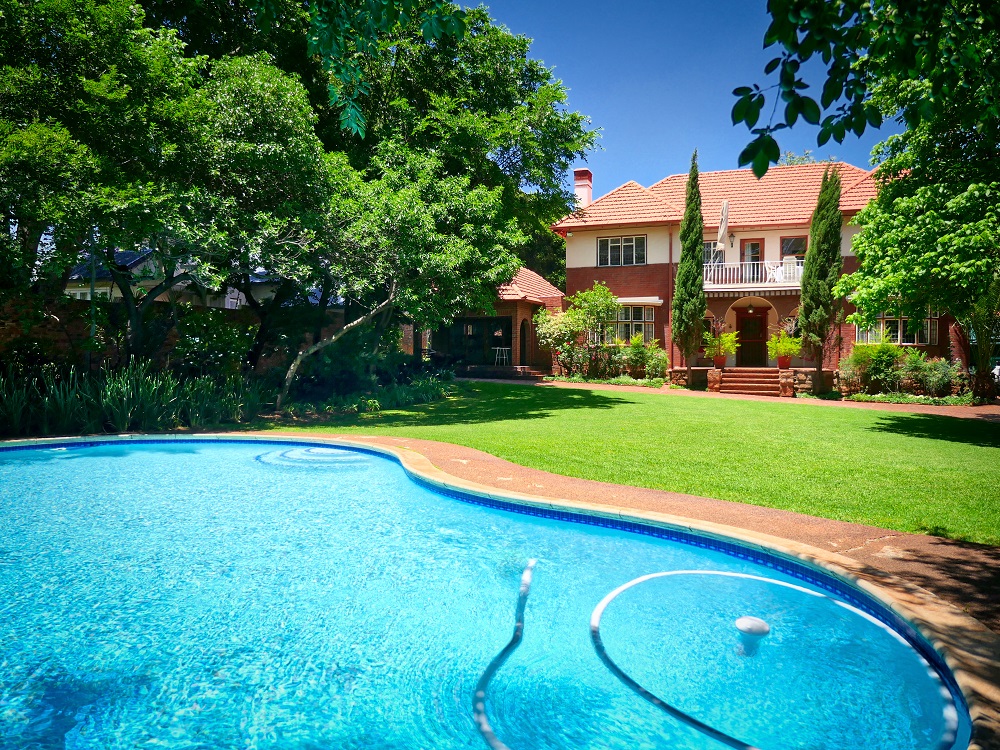 Kensington (established in 1897) is one of the oldest suburbs in Johannesburg (and the largest suburb in this city) and became popular with the mining fraternity. It also houses the historic schools of both Jeppe Boys and Girls.

David Ingle, Seeff’s MD in Edenvale and Bedfordview says property here trades well with a wide price differential between zones and consists of mostly freehold homes on a traditional street group pattern. “The average price here is between R700 000 and R2 million. Although this suburb is well placed centrally to JHB CBD, it has increasingly come under pressure over the last 25 years from surrounding suburbs that lack infrastructure and some of the CBD has spread into the suburb”.

Still, it is full of old world SA charm with good value on offer, featuring many historical homes that have beautiful pressed ceilings and wooden floors with many of them boasting sash, dormer and bay windows. It also hosts a good selection of antique shops in Queen Street, where one can buy some lovely heirlooms.

“Not only is it one of Johannesburg’s oldest areas, but also one of the most exciting areas for the future and it is predicted to be one of the hottest investment areas in the next 10 years with Modderfontein as the heart of the new Johannesburg. In Modderfontein, Thornhill Estate and Lakeside Village house historical buildings in a modern security estate environment. Townhouses are priced from around R1 million and luxury homes from R2.3 to R7 million”. adds Ingle.

Herbert Baker buildings abound and the dynamite factory original employee’s cottages have retained their old world charm and character, with many of them being lovingly restored to their former glory.