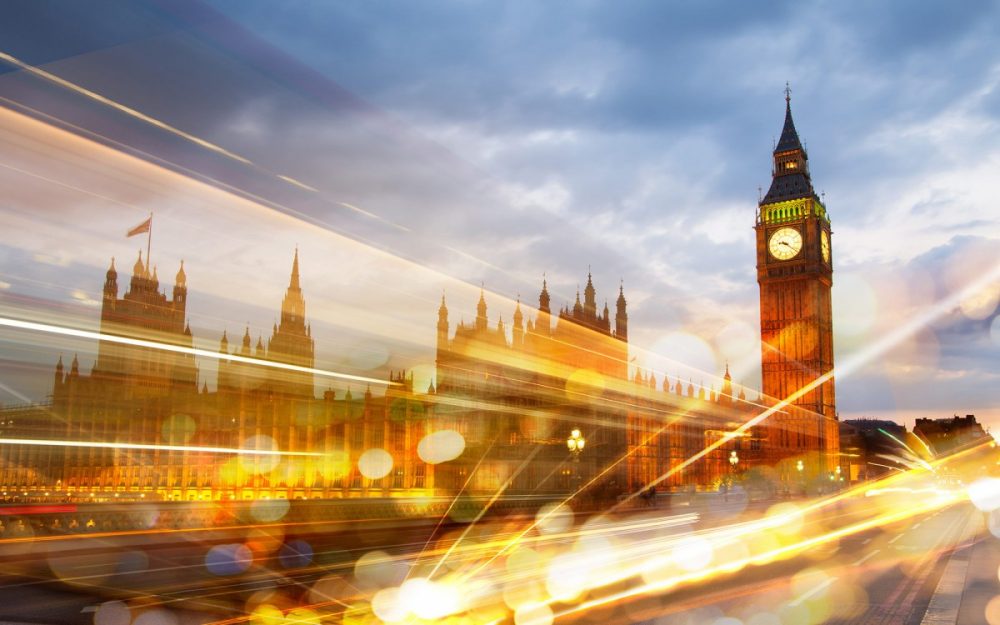 04 Jul Where is everyone going on holiday these days?

Posted at 09:00h in Travel by Heather 0 Comments

Thanks to the team at Travelstart, who gave us some rather cool insider info about travel trends and popular spots around the world and South Africa. We find it intriguing as to where people love to travel to, and why.

Their analysis was done between January 2017 and June 2018 and used over 800 000 bookings to show the most popular air routes, and declining and breakout destinations.

Harare’s breakout growth this year, and outranking London and New York, which have always been really popular spots may be a result of the changing political climate in Zimbabwe. 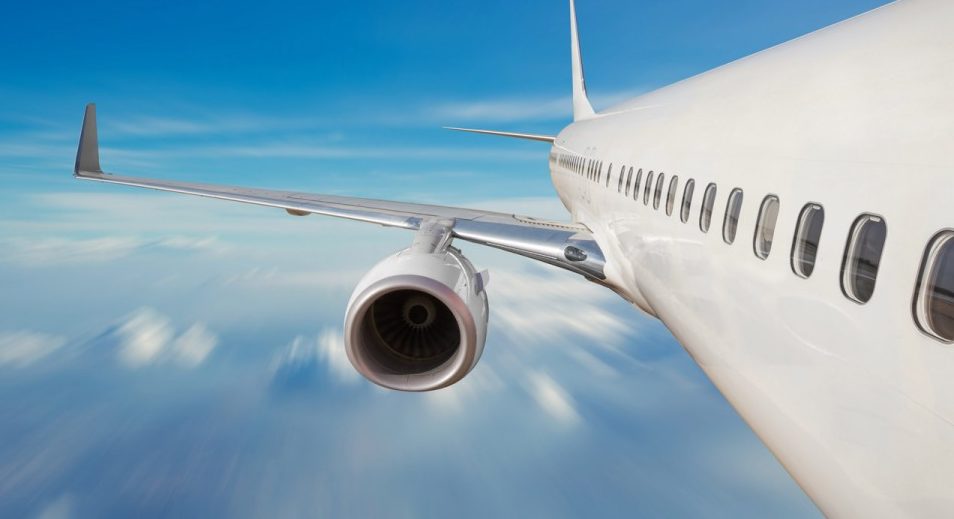 Since 2014, there has been little movement in the domestic category with Cape Town, Johannesburg and Durban maintaining their first, second and third place rankings respectively for the past 4 years. Johannesburg obviously for work as many people choose to commute rather than move to Joburg, and Cape Town and Durban as local destination holidays. Routes on the Rise

Flights to London Heathrow from Johannesburg increased by 88% between 2014 and 2017 and regional destinations such as Windhoek and Harare increased by 51% and 118% respectively.
International routes between Cape Town and the UK and Namibia have seen noticeable increases since 2014.

As Durban’s King Shaka Airport has attracted more international carriers, outbound passenger numbers have increased with Dubai (+273%) and London (+118%) showing the most growth between 2014 and 2017.

We found this quite interesting indeed and also found out that British Airways will be flying direct to London Heathrow out of Durban from October 2018 – making that all three major cities that are now linked to the rest of the world directly.