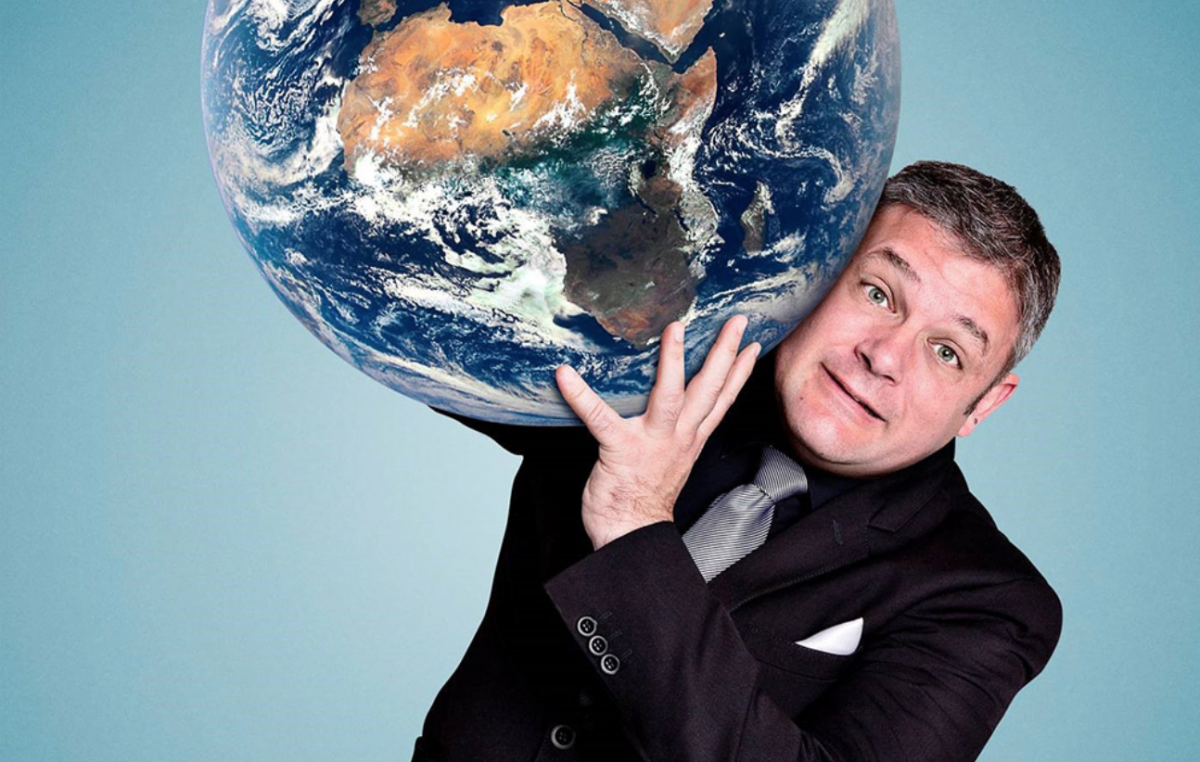 31 Jan Alan Committee Is Back For His 20th Comedy Show

Posted at 18:34h in Events, Home by zarabriner 0 Comments

Gear up for Alan Committee as the funnyman returns for his latest stand-up comedy show that will have viewers laugh out loud.

In his new show, his 20th one man comedy show to be exact, entitled Planet Mirth, Committie promises to have the crowd in stitches as he presents his new docu-comedy in the highest definition – which means more energy, more wordplay and more hysterical observations.

Planet Mirth is a comic look at… well… everything. Looking at our planet as a whole, some might say we have never been in a more precarious state and that makes it ripe for Committie to unload how we got here, where we are and how we plan on moving forward.

Using stand up the best way he knows how, characters as well as sketches, Committie will attempt to hysterically navigate through history, geography, science and even sport but mostly his new show will make you access the world around you to the point where you might end up crying with laughter so much it hurts.

Expect Committie to divulge in our obsession with hiking, the science behind sign language, the craziness of family gatherings. There’s even a sketch about what it must be like to be a certain president’s therapist – no names mentioned, but we’re guessing that president sits in the Oval Office.

Directed by fleur Du Cap Lifetime achievement winner, Christopher Weare, let Alan Committie help take your mind off things for one evening of fun, laughter and entertainment. It is after all his 20th show, so the man clearly knows what he is doing.

The show will run from the 01st till 25th February at the Pieter Toerien Main Theatre in Montecasino, Johannesburg. Visit https://online.computicket.com/web/ to book your tickets today.