Last week saw much excitement as it was announced by Big Concerts that world famous classical singer Andrea Bocelli will be coming to South Africa in April for one concert only in Joburg and one in Cape Town.

Your Joburg date to diarise is 18th April 2019 at The Ticketpro Dome and tickets went on sale on Big Concerts and Computicket last week Friday.

Bocelli’s humble manner belies his international status as one of the world’s biggest classical stars – he’s sung for Popes, Presidents and royalty, performed in all the greatest concert halls and opera houses around the world, and sold 85 million records. 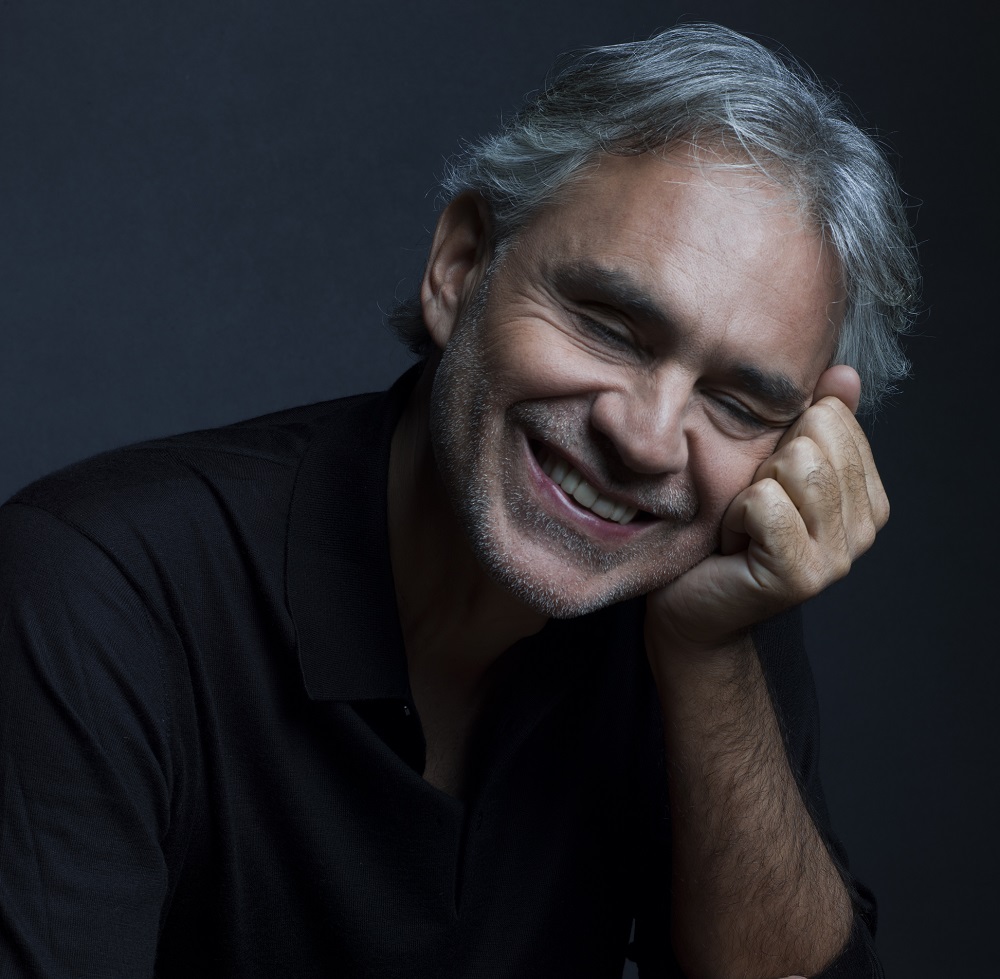 He has performed at major international events including the Olympic Games and the World Cup, and has a number of music awards under his belt, including a Golden Globe, 7 Classical BRITs and 7 World Music Awards, plus a star on the Hollywood Walk of Fame.

He has recorded an incredible 15 solo albums in both the pop and classical genres, and three greatest hits albums as well as nine complete opera albums! That’s an incredible amount of music.

Andrea became blind at the age of 12, following a soccer accident and grew up on his family farm in Italy, where he showed great promise musically, and started piano lessons at age 6 and later learned to play the flute, saxophone, trumpet, trombone, guitar, and drums. 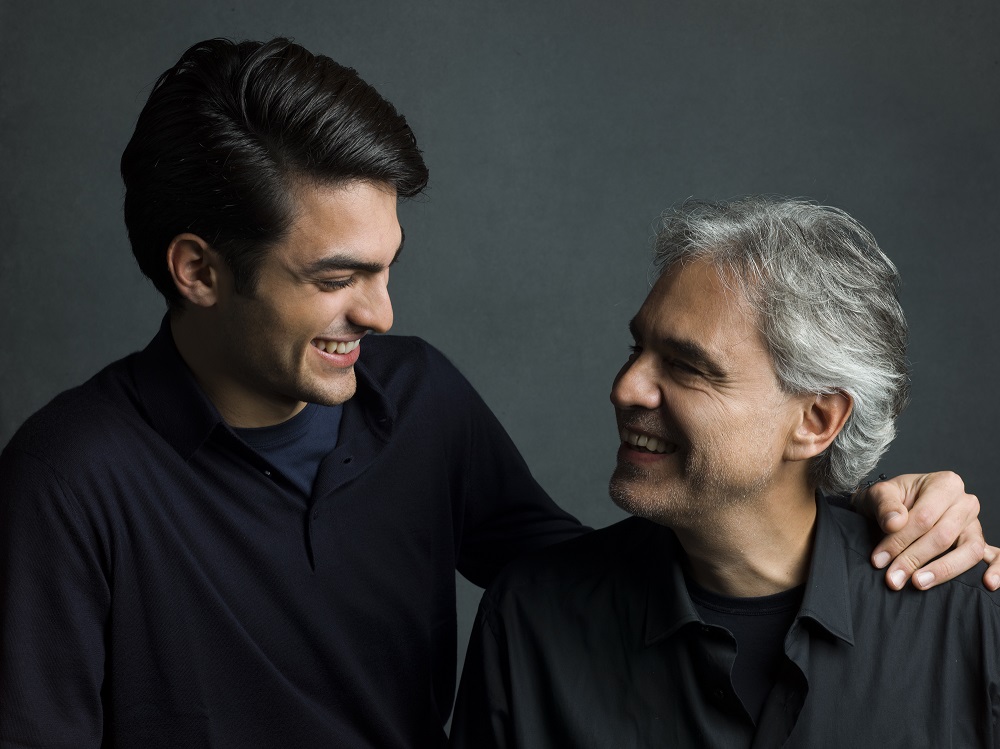 His latest album, titled ‘Si” sees Andrea reuniting with his friend Ed Sheeran after their chart-topping ‘Perfect Symphony’ on a brand new song called ‘Amo Soltanto Te’ (written by Ed with lyrics by Tiziano Ferro) and joining with pop sensation Dua Lipa on the single ‘If Only’. Crossover superstar Josh Groban and classical soprano Aida Garifullina also duet with Bocelli on the record, and even his 20 years old son Matteo steps up to the plate to record with his very famous father.

Romance is in the air at Brahman Hills this Valentines Day...