It was just recently announced, and not that surprising either that one of our favourite restaurants ever (and one of the most popular in SA since Chef Chantel Dartnall won best chef) Orient Boutique Hotel – home of the acclaimed Restaurant Mosaic – has won the Best Hotel Wine List in the World for 2018 beating off strong competition from around the globe. 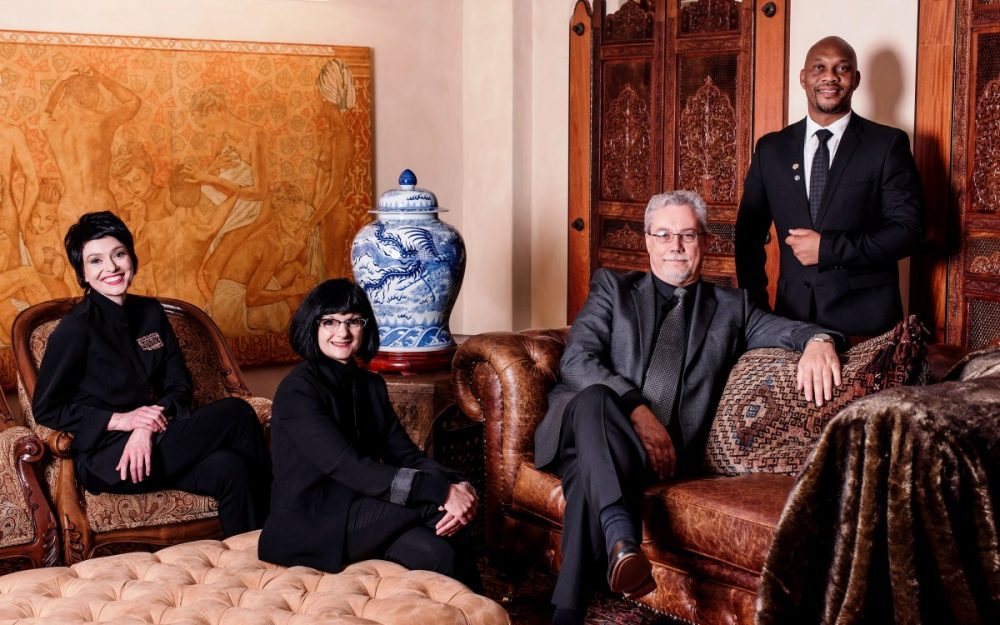 Regarded as the sommelier’s version of Michelin stars, the World’s Best Wine Lists Awards is the most rigorous and prestigious wine list accolade in the industry. It is organised by the multi-award-winning publication, The World of Fine Wine, which assembles an independent panel of prestigious international wine experts to judge the various categories. 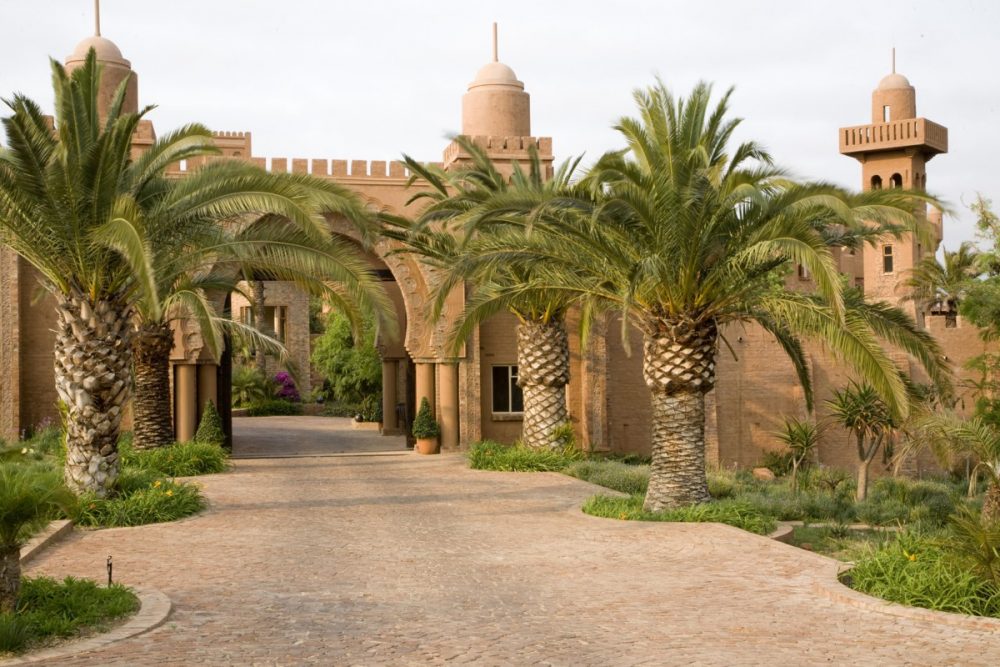 This honour follows on from Restaurant Mosaic’s 2018 Grand Award from the highly-acclaimed US publication Wine Spectator for its incomparable wine list and cellar, a first for an establishment on the African continent. It joins a very elite group – being one of only 85 restaurants around the world – in holding this highest honour, out of more than 3 500 global restaurants that have earned Wine Spectator awards for their wine lists.

Next month the Mosaic team will be attending the New York Wine Experience Grand Awards Banquet to receive their award.

The award-winning Gauteng-based restaurant has been celebrated for its wine cellar which boasts more than 75 000 bottles and nearly 6 000 different labels.

Visit them online to see more…

Get ready for Le Diner En Blanc Joburg - a secret dinner in our city!

Get a pizza the action at Carlucci's Meerendal Estate...