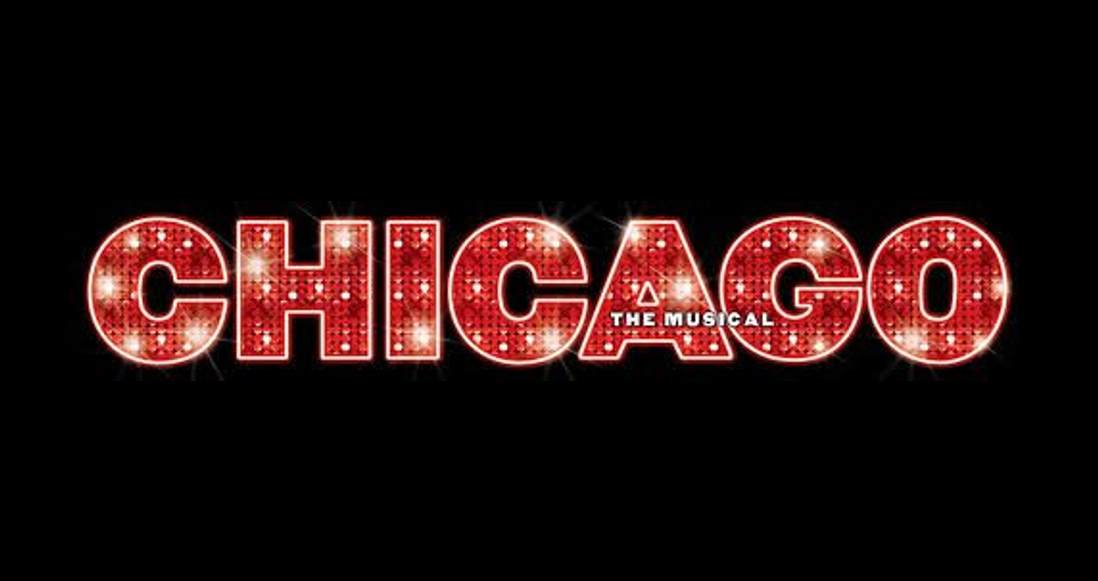 We are so excited we do not know what to do with ourselves – smash hit musical Chicago is coming to Montecasino in March this year. He had it comin’… and we have it coming to Jozi as this award winning South African touring cast and crew bring all your fave hits home.

Yup, All that Jazz, Cell Block Tango and Mister Cellophane and a night club singer and a murderess, as well as as a lawyer with the gift of the gab hit the stage at The Teatro from 26th April to 26th May 2019.

The show features Samantha Peo and Ilse Klink, as well as Craig Urbani take the lead roles and are supported by a stellar cast including KJ Haupt with Carmen Pretorius and Grant Towers joining the company in principal roles. 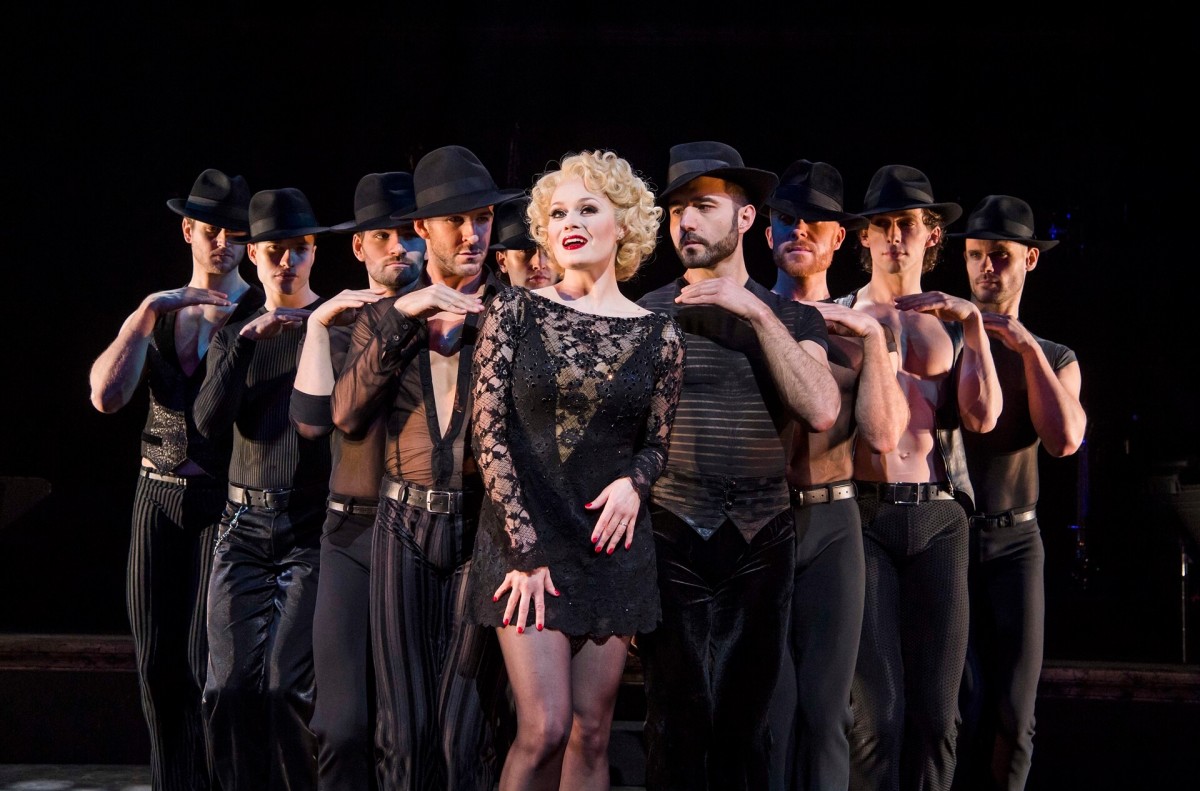 Ensemble members from Chicago’s 2005 and 2008 seasons, husband and wife Ferdi and Diani Gernandt and Tandi Gavin as the Hungarian murderess, Hunyak are also back.

The show is produced by Showtime Management in association with Barry & Fran Weissler and David Ian, and award-winning musical director Bryan Schimmel will be leading the 11-piece orchestra and the sexy, stylish ensemble will once again razzle-dazzle South African audiences. We are excited!

“We are delighted to have most of the original company for our return, and I believe the tremendous talents of each and every member in the company will take this all-South African production to even greater heights in 2019,” says Hazel Feldman, Chicago’s South African producer.

“Its unique choreography in the style of Bob Fosse, its sizzling score and intriguing plot performed by some of this country’s most talented performers makes it one show not to be missed.” adds Hazel.