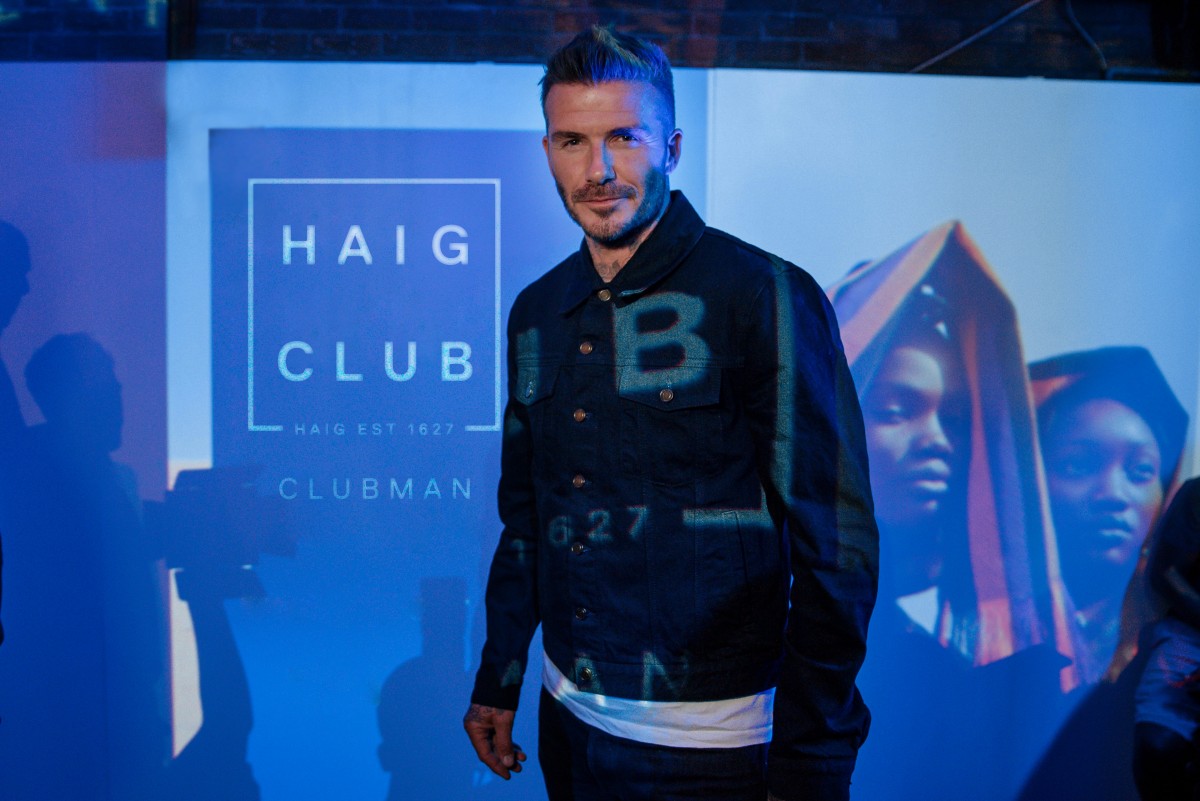 Posted at 15:59h in Events, Features, Home by zarabriner 0 Comments

David Beckham was back in Jozi this month where he hosted the Haig Club House Party with Nataal at Artivist in Braamfontein, Johannesburg.

The House Party celebrated the launch of the second issue of Nataal magazine renowned for championing the contemporary arts in Africa and inspiring local artists, attendees explored and discovered four unique spaces, including a garden terrace featuring projected images from Nataal’s favourite photographers and filmmakers.

David Beckham said of the event, “It’s great to be back in Johannesburg and it’s a pleasure to be here celebrating the city’s arts and cultural scene with Haig Club and Nataal. Tonight, we’ve seen some incredible talent who are making their own rules, and it’s exciting to see everyone enjoying our whisky.”

Check out all the cool pics from the event below: