One of our favourite wines – De Grendel have literally cleaned up at this years Michelangelo International Wine & Spirts Awards, walking away with the African Cellar Suppliers Pinot Noir Trophy for their Op Die Berg Pinot Noir 2015 – as well as three double gold medals awarded to the De Grendel Koetshuis Sauvignon Blanc 2017 and 2013 and the De Grendel Loyalty Club-exclusive Elim Shiraz 2016.

Well done guys! Apparently the competition was really stiff this year, and the competition, now in it’s 22nd year received an incredible 2 225 entries, making it the largest competition of its kind on the African continent and one of the leaders in the Southern Hemisphere.

Since its inception the Michelangelo Awards has differentiated itself from other competitions in using a judging panel comprising a majority of international wine and spirits experts.

Says Charles Hopkins, winemaker at De Grendel “We are incredibly proud to have received a trophy for our De Grendel Op Die Berg Pinot Noir 2015 as well as three double gold medals from the Michelangelo Awards this year.” 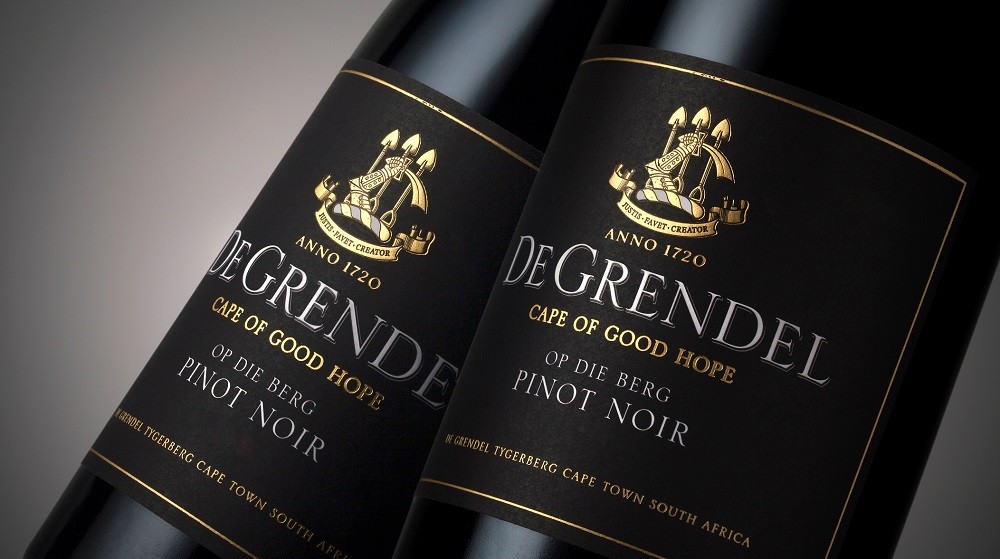 “Our Pinot Noir is made with grapes coming from the unique Witzenberg Mountains, 960 meters above sea level. Due to the chemical composition, Pinot Noir is initially very closed and opens up to its true potential after only three to four years.” he adds.

The De Grendel Koetshuis Sauvignon Blanc are picked riper and received longer skin contact than normal resulting in a Sauvignon Blanc that leans more towards a fuller and richer style with intense hints of minerality, gooseberries and green pepper on the nose and palate.

Their Elim Shiraz 2016, a wine sold only in 1,5 litre magnum bottles, is made from grapes carefully sourced from the Elim area where the combination of unique soil types, a cool maritime climate and careful vine management facilitate a consistent rotundone concentration in the fruit – the black pepper compound. This wine is exclusively available to De Grendel Loyalty Club members only.

“The quality of wines is at a noticeable all-time high, with the brandies and other spirits termed world-class in terms of distillation technique and diversity of flavour and the high number of double gold medals certainly reflects the judges’ comments and the scores which were returned this year,” says Lorraine Immelman, founder and CEO of the awards.