We recently caught up with well-known local chef James Diack, who is the owner of The Brightside Group of restaurants, to find out what to expect from out dining experiences in the new year – what’s new, and what’s old news!

James shared with us that source and cost will be the two largest driving forces for purchasing in 2019, this will shape what you see on your plate, and also what you pay for it too. Chef James is all about sustainable food and farming and was recently awarded the SASSI Trailblazer Award for 2018.

So, how we can be smarter about our food – knowing where it comes from and how it was farmed, and smarter with our money?

Katsu, which means “cutlet” in Japanese, refers to various cuts (often the cheaper cuts) of meat that’s been pounded to be really thin before cooking. The meat, usually pork or chicken, is seasoned, dredged in flour and egg, and then bread-crumbed. It’s growing in popularity in the States – similar to how the taco gained notoriety, and now here too

Katsu has shone a light on the issue of animals bred for slaughter, and people are starting to pay more attention to what cut is being used, where was it farmed, and what it was fed. Similar to how the growth in the Wagyu beef trend started. 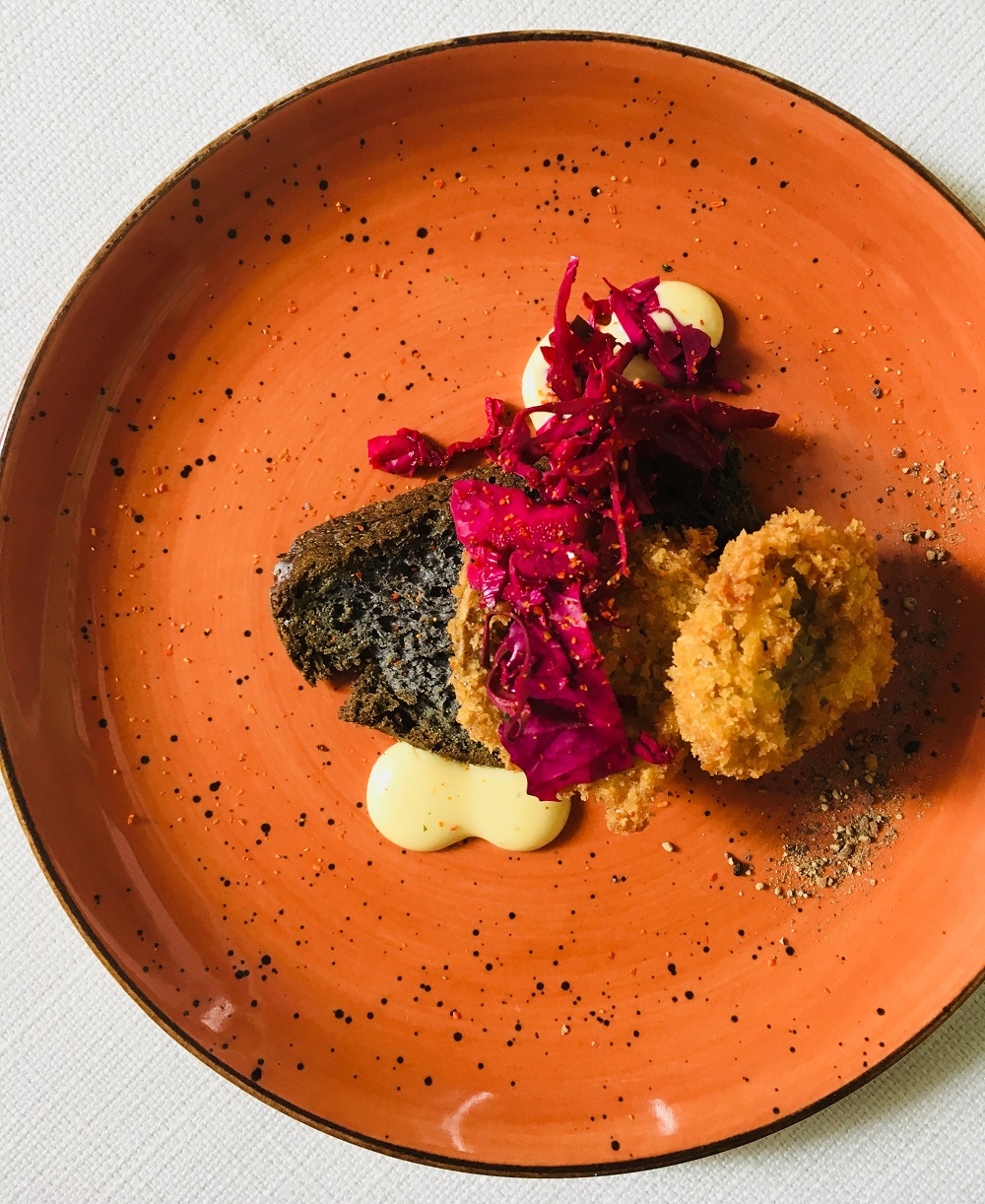 A growth in wheat and gluten allergies has sent some shock waves through the local restaurant system, and chefs are having to seek out alternative grains to replace traditional wheat products. Think Pearl Barley, Quinoa, Farro and Split Oats. Alternative grains are great for pasta-type dishes, salads and even for making crumbs.

Using the whole plant reduces food waste and reduces costs. A year ago, a kilogram of lemons cost around R35 per kilo, now you’re looking at over R100 per kilo. Food prices are not showing a natural progression, but rather a sharp increase and you can’t afford to waste a thing.
Citrus fruits like lemons and oranges can be used for the zest one day and juiced the next. Carrot tops can be baked for a garnish, or ground into a green pesto.

The current world economic climate is putting everyone’s pockets under pressure. Then biggest issue for restaurant-owners, is how to prevent the spiraling cost of rent and staffing impacting your food cost – and ultimately what the consumer will pay. Sourcing fish from inland and responsibly-farmed sources is not only more sustainable, but definitely more cost-effective.

Using local fresh-water farmed trout to replace imported Scottish or Norwegian means less import and less transport costs. It also holds all the qualities of the imported salmon – but it’s fresher, we can get it more frequently and it works out at a quarter of the cost. 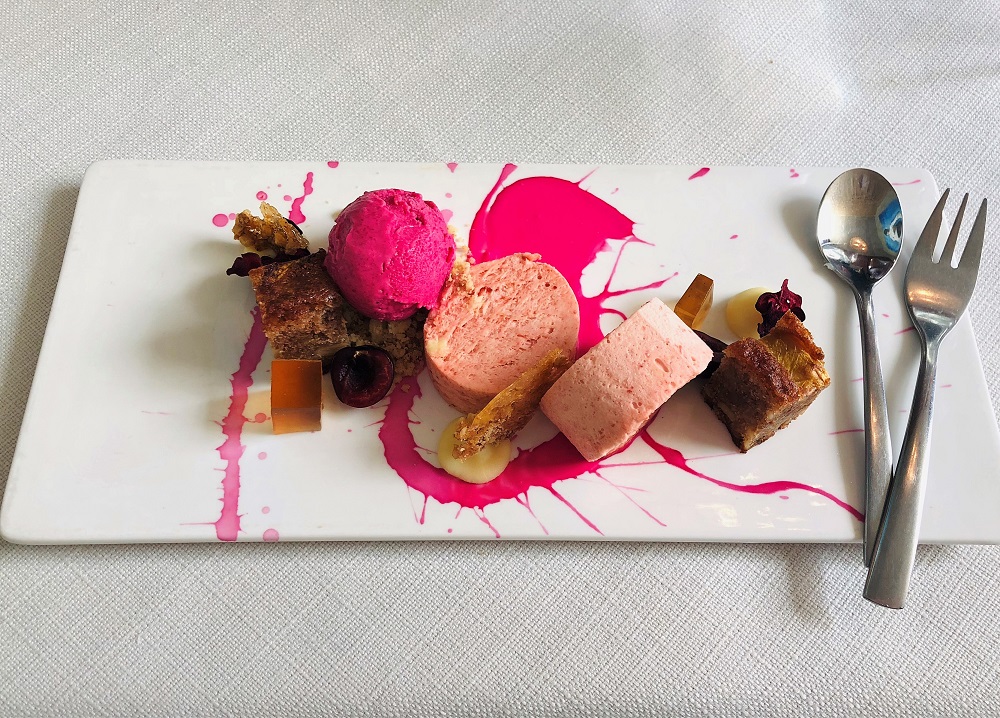 One of the biggest threats to midweek dining in the US, Europe and Australia right now is food boxes – the buying or delivery of either pre-made meals, or the ingredients to prepare the meals at home. The take-up of this offering, even in South Africa, is largely due to the misperception that this is cheaper and simpler, but it’s not.

So, in response, restaurants are including simpler offerings on their menus. Yes, some of the dishes are designed as a spoil, but there are also everyday meals that are special – and simple, and well-priced. A great bowl of pasta or steak and chips, and a quality glass of wine is accessible when well-priced. And, it doesn’t come out of a box.

Says Chef James, ‘For me, and although trends always guide consumer behaviour and demand, all trends will always be hinged on provenance – knowing exactly where our ingredients come from. But now the tendency is to extend that policy also beyond the menu and to create and maintain a sustainable business. One that sustains jobs and the livelihoods of those around it, and the community it which it operates. And ultimately that means that jobs are on-trend too.’

Spend a night at the InterContinental OR Tambo Hotel and be amazed...