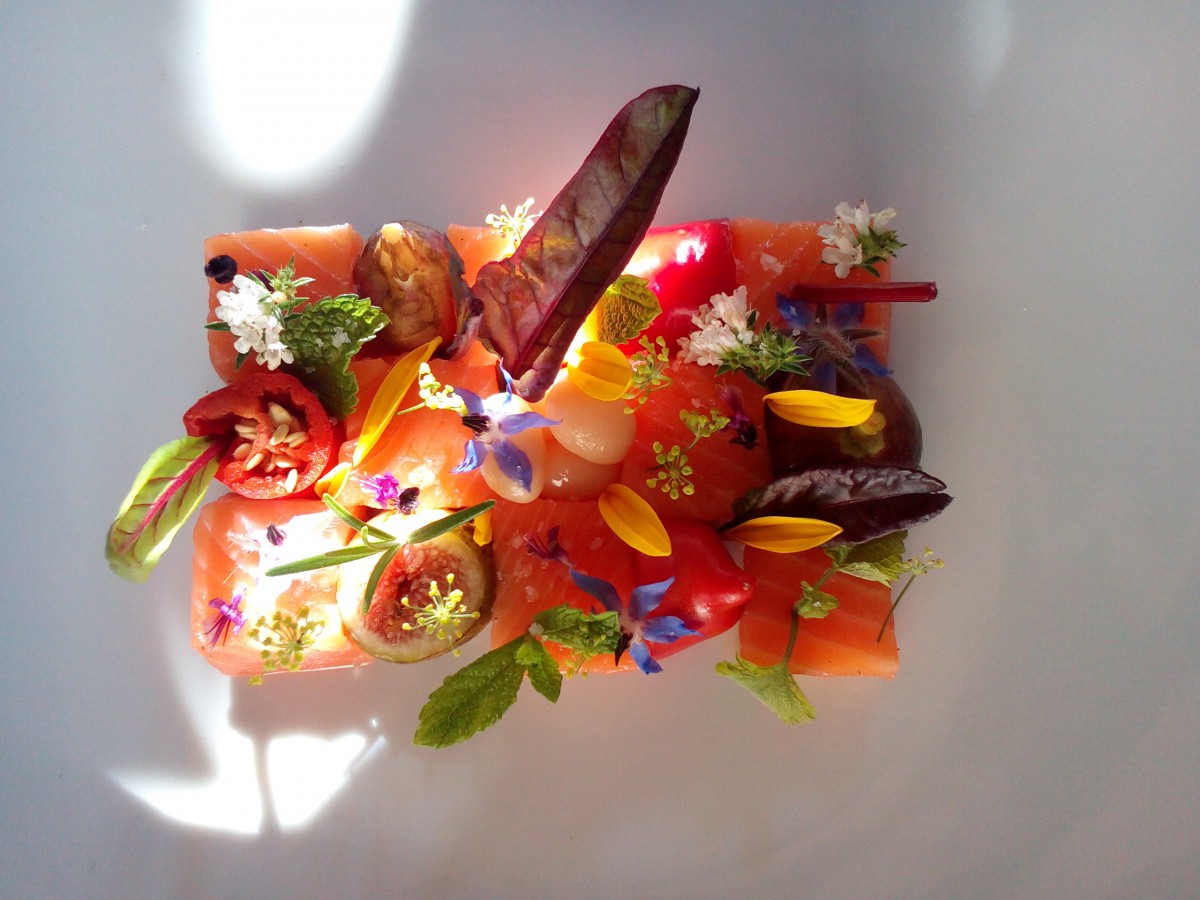 Vincent Lucas is Chef and Owner at Etincelles (“sparks”) in Sainte-Sabine-Born, France and promises to create an intimate pop-up culinary experience, in true French cuisine style.

His quaint, village restaurant is the second one of his culinary ventures to be awarded the coveted Michelin star recognition by the illustrious global dining guide.  At Etincelles guests enjoy a spontaneous, experimental menu changing daily. 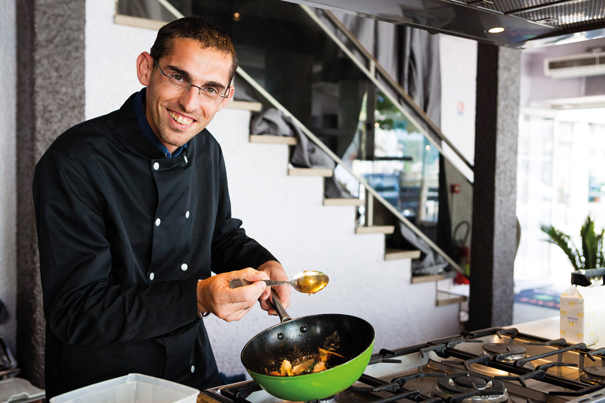 Joburg’s most knowledgable diners will get a taste of Chef Vincent Lucas’ contemporary French cuisine which he describes as creative dishes inspired by tradition, and embalmed with distinct, refined flavours.

This pop up culinary season forms part of a collaboration with Goût de France (“Taste of France”), a global initiative by the French Ministry of Foreign Affairs, which aims to boost the visibility of French cuisine on the world’s 5 continents. This international event follows UNESCO’s goal to put French cuisine tradition on the World’s cultural heritage list. Last year over 2,100 participating restaurants in 150 countries delighted 250,000 guests.

Speaking about the new pop up restaurant, Sebastien Carre, General manager of the Four Seasons Hotel The Westcliff explains,

“We are very proud to be part of such an innovative global initiative, as part of our frequent hosting of internationally awarded Chefs. Welcoming creative talents, such as Chef Vincent Lucas, to the Jozi we love, contributes to the culinary influence of our exciting city on the continent.”

Chef Vincent Lucas’ French pop-up dining experiences at Four Seasons Hotel The Westcliff will be available by advance reservation only from March 15th to 21st, 2018.

Bookings are essential and can be made online at www.fourseasonsevents.co.za