You could have heard a pin drop in the press conference this morning when Patrice Motsepe and Naomi Campbell announced the official line up for one of the worlds most highly anticipated concerts, The Global Citizen Festival: Mandela 100 being held in Johannesburg this December.

In what would have been Tata Madiba’s 100th year, this concert is something really special, and follows the principals of getting the community involved in making change where they live – by helping to eradicate poverty, climate change and water and sanitation issues – basic services that should be supplied to everyone.

“Nelson Mandela was one of the greatest examples of resistance, patience, and forgiveness that our world will ever know. It is our great honour to campaign in his name and answer his call to be the generation to end extreme poverty,” said Hugh Evans, Global Citizen, Co-Founder and CEO. 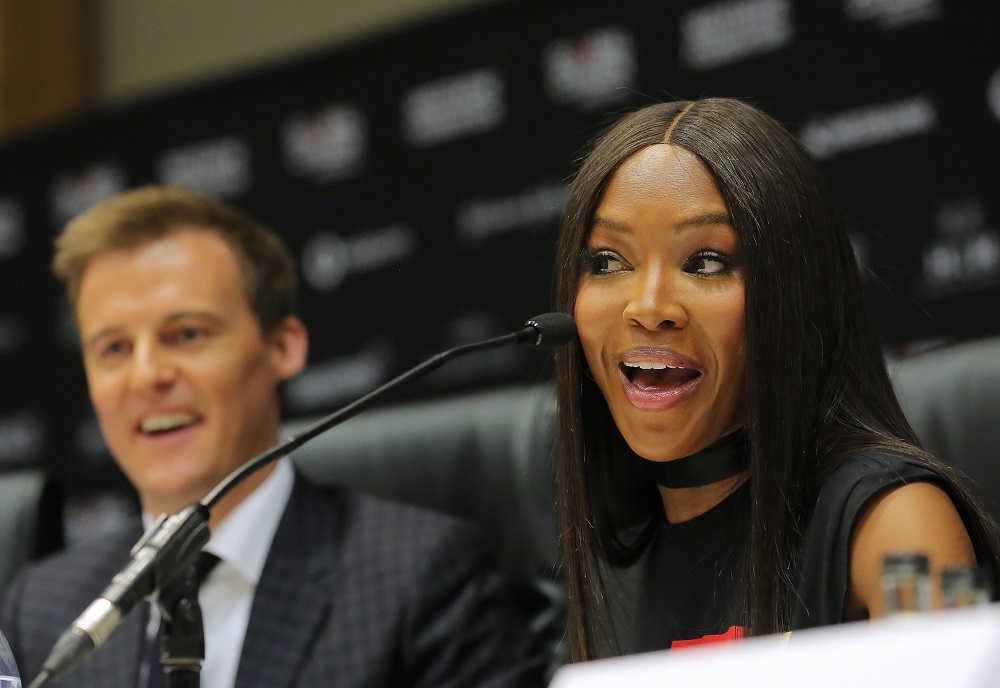 The event will be free – but citizens of the globe will need to ‘earn their place’ at the event, by getting involved – find out more below!

Besides the amazing performers there will also be a whole host of special guests including Oprah Winfrey who will deliver a special keynote address remembering Nelson Mandela and his legacy. 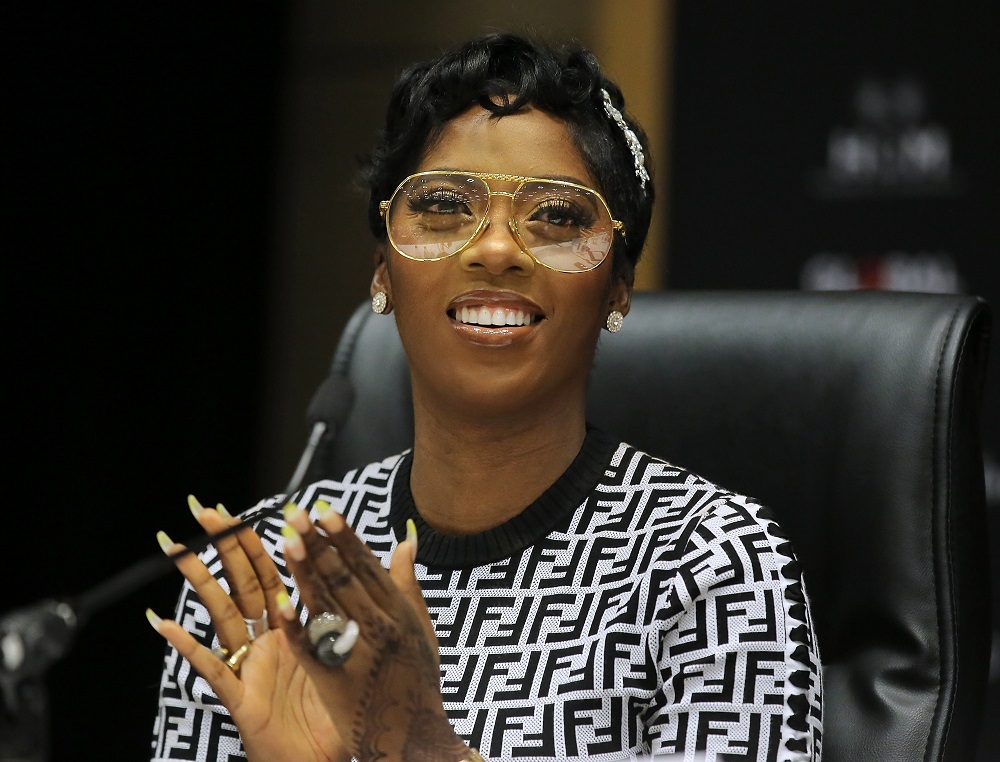 Activists and music fans can begin to earn their free tickets starting on August 21st and can sign up today at www.globalcitizen.org.za, demanding world leaders make major investments to end extreme poverty and take a stand for women and girls.

Find out more online and make sure to register so that you too, can make a change…

Have fun creating your own beats with Cadbury's Bubbly choccies...

Stylish people and cars converge at Concours this August