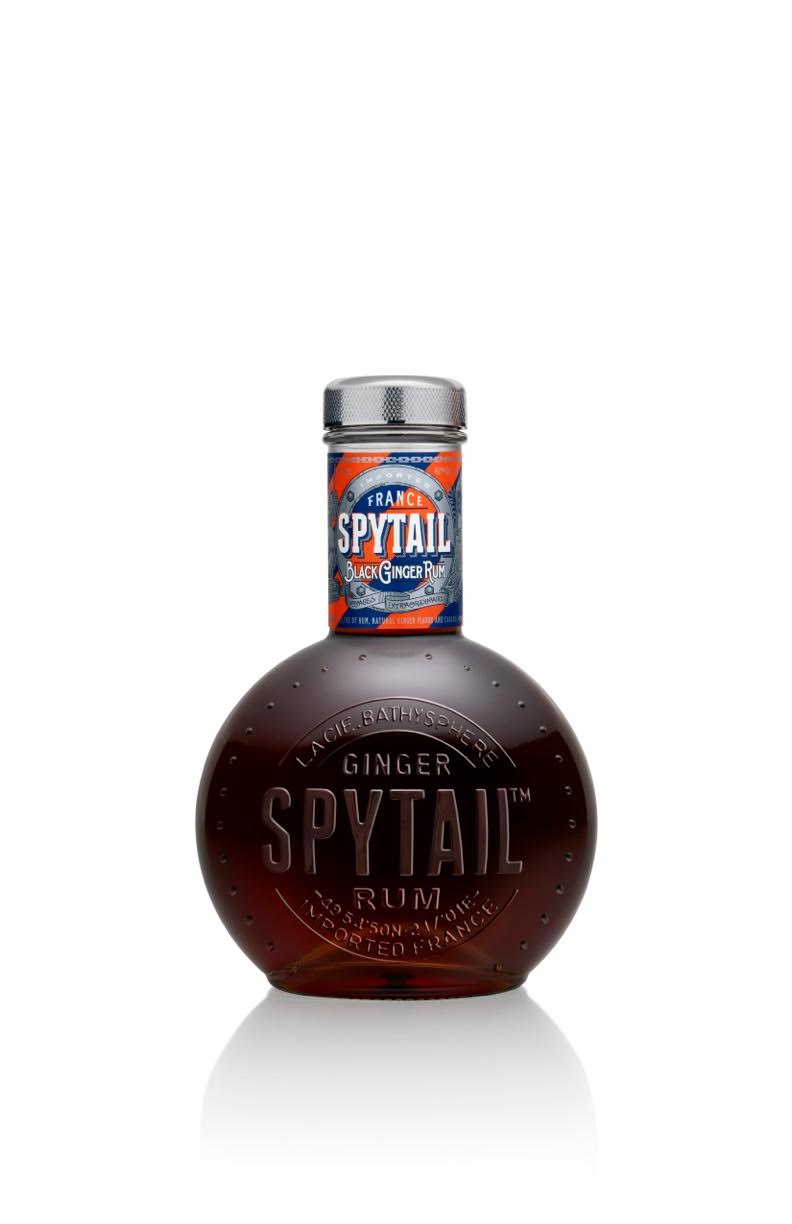 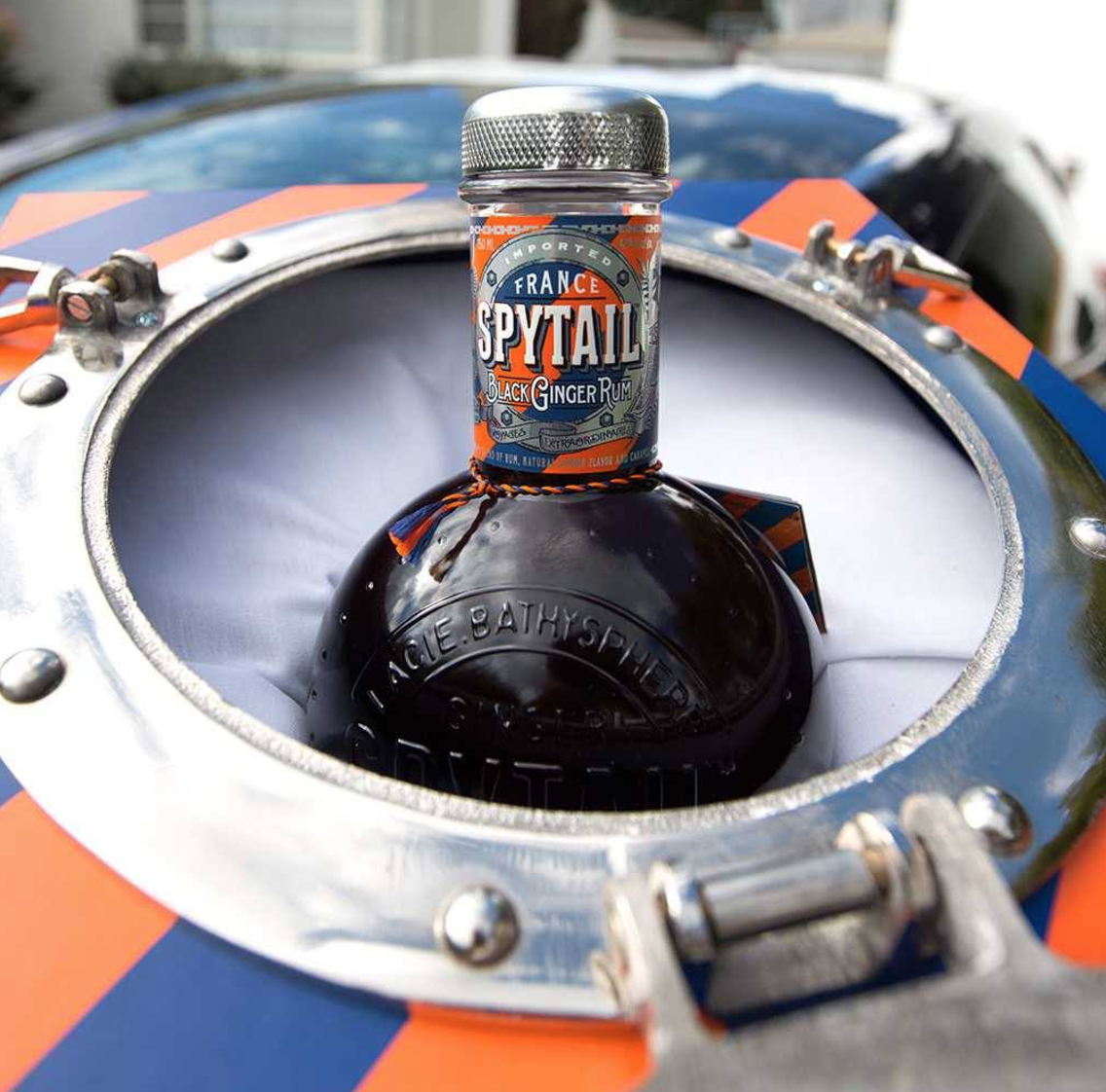 Spytail Black Ginger Rum has just landed on our shores!

Spytail Black Ginger Rum is a premium spiced rum that is distilled in the Caribbean and then aged, spiced and blended at a small family distillery in the Cognac region of France. This deep amber colour rum features a spicy ginger nose and is sweet and velvety on the palate with a deliciously long rich finish.

The bottle’s round shape is inspired by a Bathysphere, an old spherical submarine. In fact, the distillery where Spytail is made, is located near the river Charente, Southwestern France, where some of the first submarines were built and tested. The legend states that the distillers found sketches of these vessels called ‘Spytail’, hence the name. 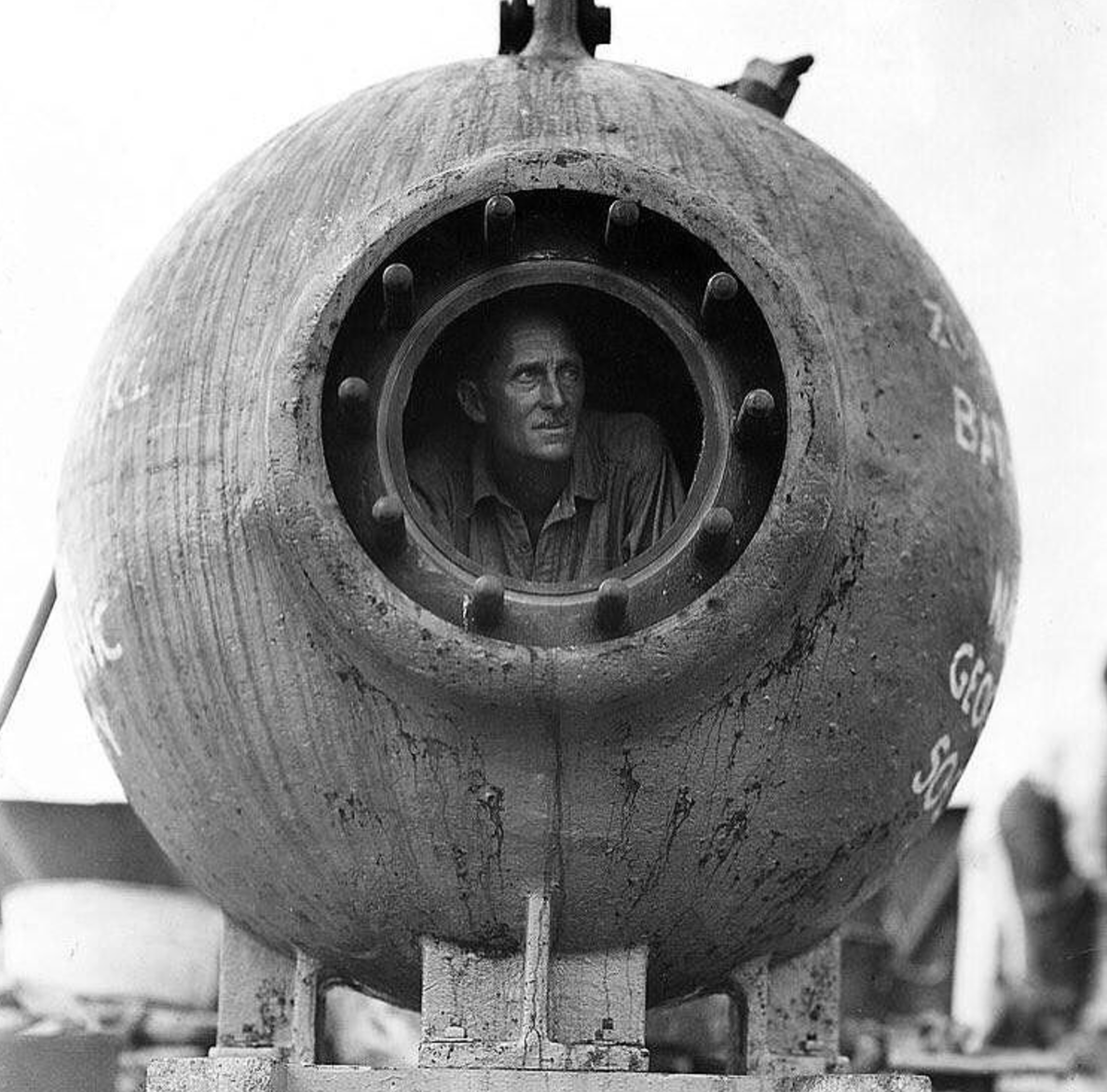 Spytail’s bottle represents a Bathysphere, an old submarine used in the 1930’s

“We are excited to have an opportunity to introduce Spytail Black Ginger Rum to the South African rum drinker.  The premium rum category in South Africa has been waiting for a bold and disruptive offer for some time now and we are looking forward to Spytail embarking on this journey,” says Rowan Leibbrandt of Truman & Orange, further adding,

“Internationally, rum has been enjoying a glorious come back and is believed to be the next hottest category following the recent gin revolution – we can’t wait to see Spytail change the way rum is perceived in SA.”

Expect to embark on a Voyage Extraordinare when you take your first sip of Spytail, whether you choose to drink it neat, on the rocks or as the main spirit in a cocktail. Spytail is available nationwide in liquor stores, bars and restaurants. It comes in a 750ml  bottle, with 43% Vol. Alc. and will be priced at approximately R350 per bottle. 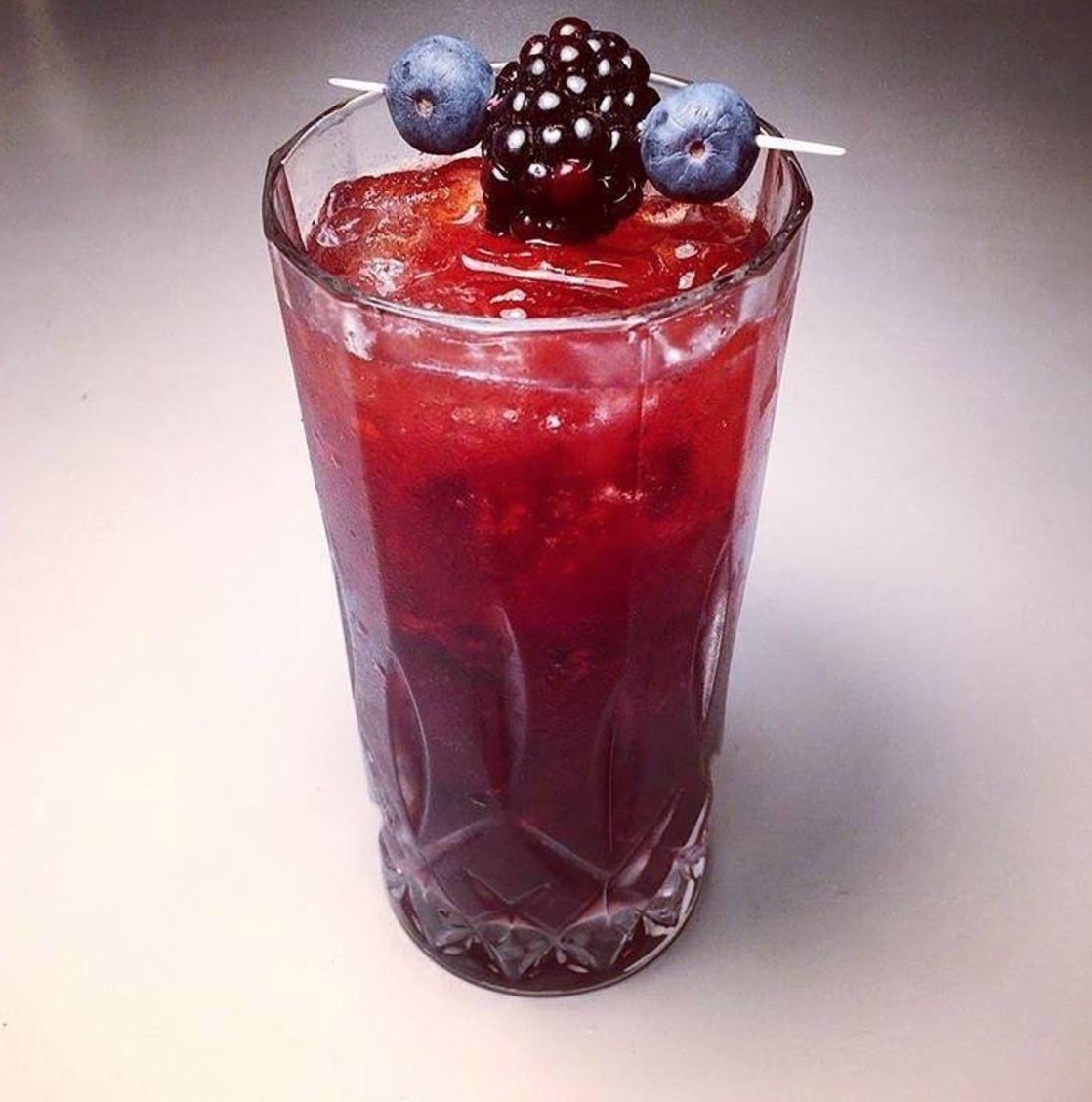 Spytail Black Ginger Rum can also be used in cocktails.