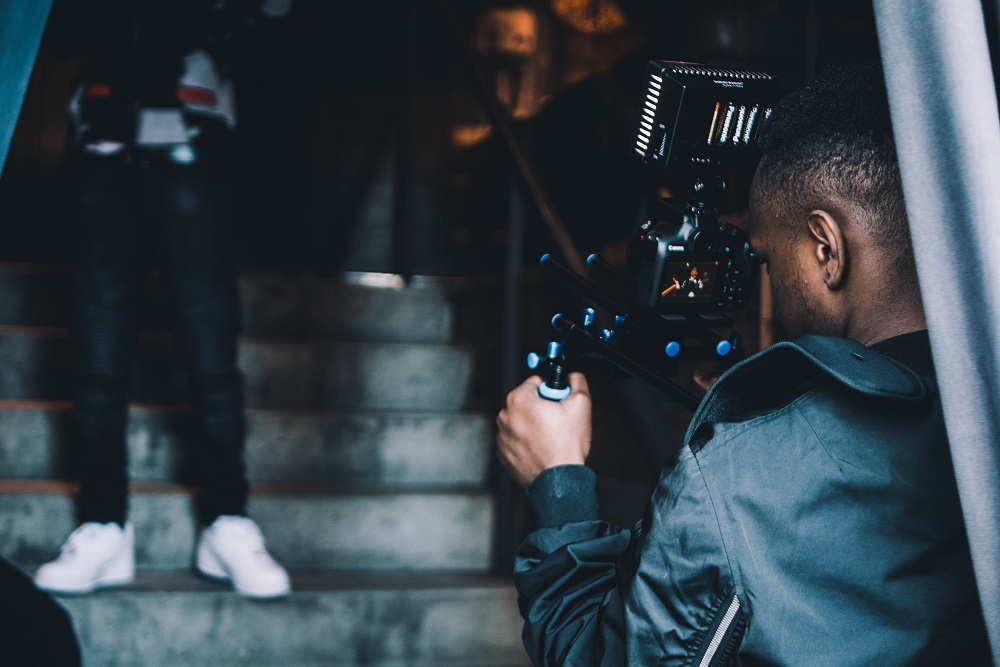 Posted at 10:00h in Lifestyle by Heather 0 Comments

The 2nd Annual Joburg Film Festival is heading our way from 9th November to Sunday 17th November and will be screening a large variety of top South African, African and international films, in addition to various dialogues with key industry leaders and stakeholders over the 8 day period.

The festival showcases some of the continent’s best filmmakers, local and international movie actors, directors, producers and other entertainment industry leaders who will be descending upon the metropolis of Jozi this month, and engaging with one another and South African audiences in a dialogue around South Africa’s burgeoning cinema industry.

The curator of the festival is Mozambican filmmaker Pedro Pimenta, who is a member of the Academy of Motion Picture Arts and Sciences of the United States, responsible for the Oscar awards, who together with his team have selected 40 African and internationally curated releases from various countries.

Says Pedro, “We are very excited to bring an exceptionally curated selection of 40 films from Africa and the diaspora as well as the world to the Joburg Film Festival this year. Each film reflects a part of the kaleidoscope that is African and diasporic cinema in conversation with films from Europe, America, Latin America and the Middle East . The documentary, fiction and animation films to be showcased through the festival share in their curational vision the need to connect with audiences.” 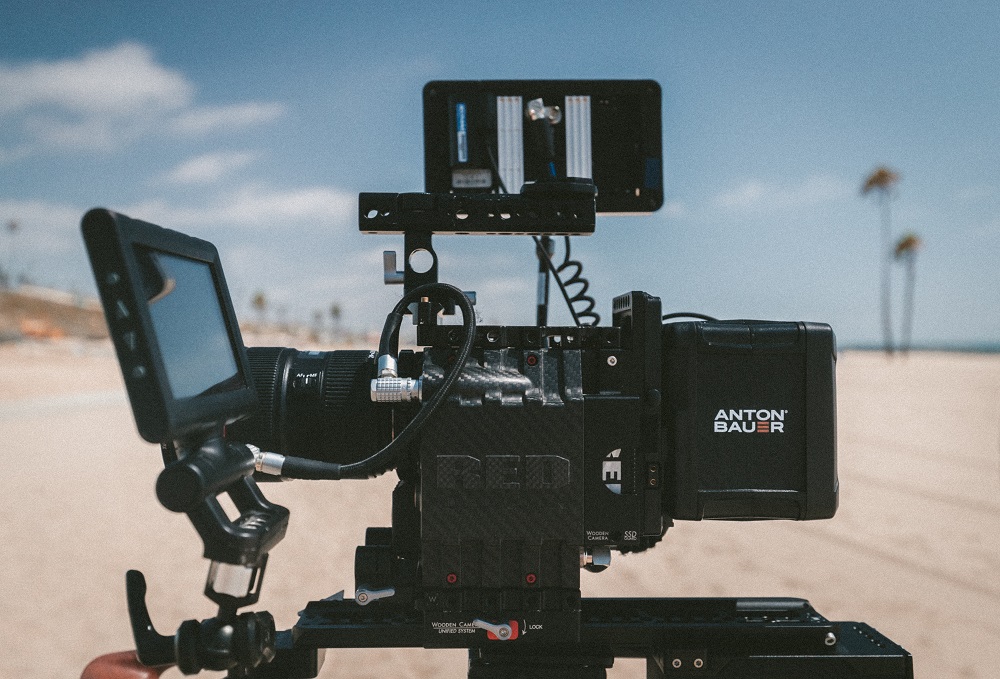 The films being screened will include the premieres of the documentary “Dying for Gold” by Catherine Meyburgh and Richard Pakleppa, “Matwetwe” by Kagiso Lediga as well as animation features like “Funan” and “Frutitoons” , a 90 minute animation package.

The film festival will also be showing the controversial Kenyan love-story “Rafiki” which has recently caused a major furore in its home country due to a ban and huge on social media, including supporting tweets for allowing it to screened from Oscar winner Lupita Nyong’o. Having made headline on both CNN and BBC, the movie made history this past May as the first Kenyan movie to premiers at the Cannes Film Festival.

In addition to the screenings at The Zone, Rosebank Cinema Nouveau and Ster Kinekor Maponya Mall, there will be screenings at the Kings Theatre in Alexandra. The festival is open to the public with various films to cater for film goers of different ages, genders and cultures.

The full festival schedule will be announced on the www.joburgfilmfestival.co.za website soon.