‘Mind Power’ was first released an incredible thirty years ago and soon became a top seller worldwide, The book uses a quite unorthodox and mindset-challenging theory that has since been scientifically proven to be fact, and focusses on the principal that your thoughts CAN change your life, and your future.

Author John Kehoe shot to fame and the rest as they say is history, but for the purposes of the article – let us share a bit more with you.

Translated in over 20 languages, Kehoe has sold over 3 million copies, and was voted by South African booksellers as one of the top 25 best non-fiction books of all time – he returns to SA after almost 40 years of touring with a final opportunity for us all to benefit and learn from his life-changing seminars. He will also be launching a rap single (yes, you heard right) that has the potential to reach millions more people with its message of the power of the mind. 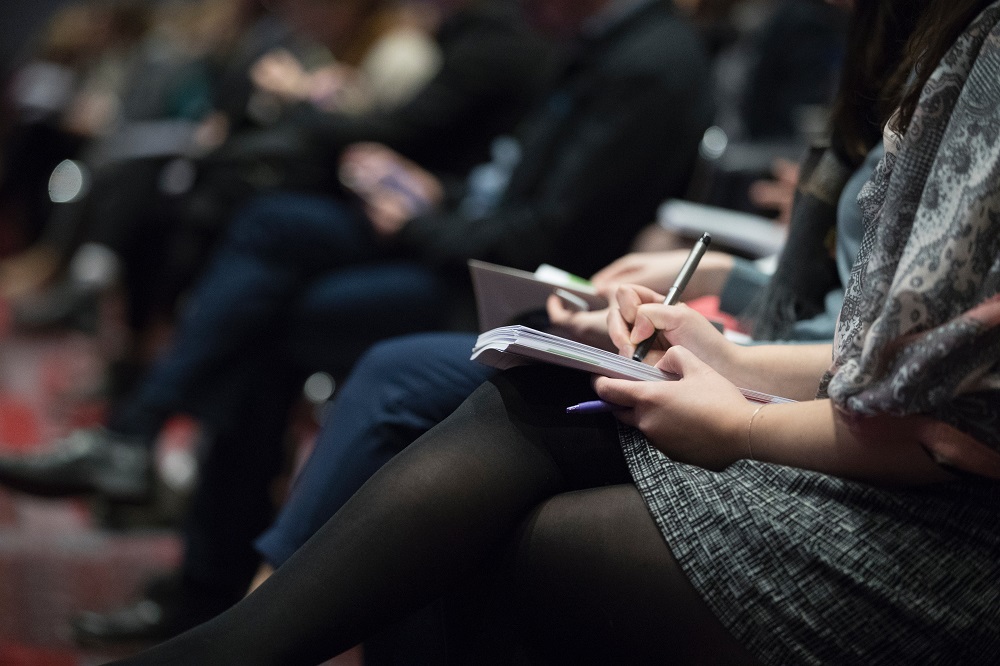 What makes a well-respected writer turn rapper? Kehoe says, “I have always followed what calls me and music is now calling me. I also want to do it while I’m still young.” At 72, it’s clear that age is just a number to Kehoe, who describes himself as having a love affair with South Africa, having first toured the country after the cultural boycott was lifted in 1992.

He considers Johannesburg his second home, but after forty years of touring he has decided to make a change. “It is a momentous occasion in every way,” says Kehoe, remarking on the significance of ending his Final World Tour in South Africa, and beginning his new journey into music.

John Kehoe returns to South Africa as part of his sell-out Final World Tour, and will be releasing his first single at his Johannesburg seminar on 10 and 11 November at The Hilton, Sandton.

Chef of The Month – Coco Reinarhz from Epicure