You may well recognise actor David Louw from TV, he is currently acting in ‘Getroud Met Rugby’ and also plays the love interest in the music video of Tarryn Lamb’s new hit single “Mal Oor Jou”!

Apart from his blooming acting career, David is launching a national campaign called INGU, which stands for I’ll Never Give Up, and will rollout via schools, universities and even corporates, where David will be talking about his own hurdles in life and how he overcame them, or ones that he may still struggling with.

David tell us how you found yourself involved in acting?

After I matriculated in 2005, I studied Stage and Film for four years at PALI – Performing Arts and Lifestyle Institute. I made my stage debut in Paulus, followed by several theatre productions including Samurai, Vaselinetjie, ‘n Tyd om lief te hê and Nag van Legio. My big breakthrough came in 2008 when I got the role of Petrus Steyn in the KykNET soap Villa Rosa. Since then, by the grace of God, I’ve been blessed to always have work as an actor in this otherwise volatile industry. 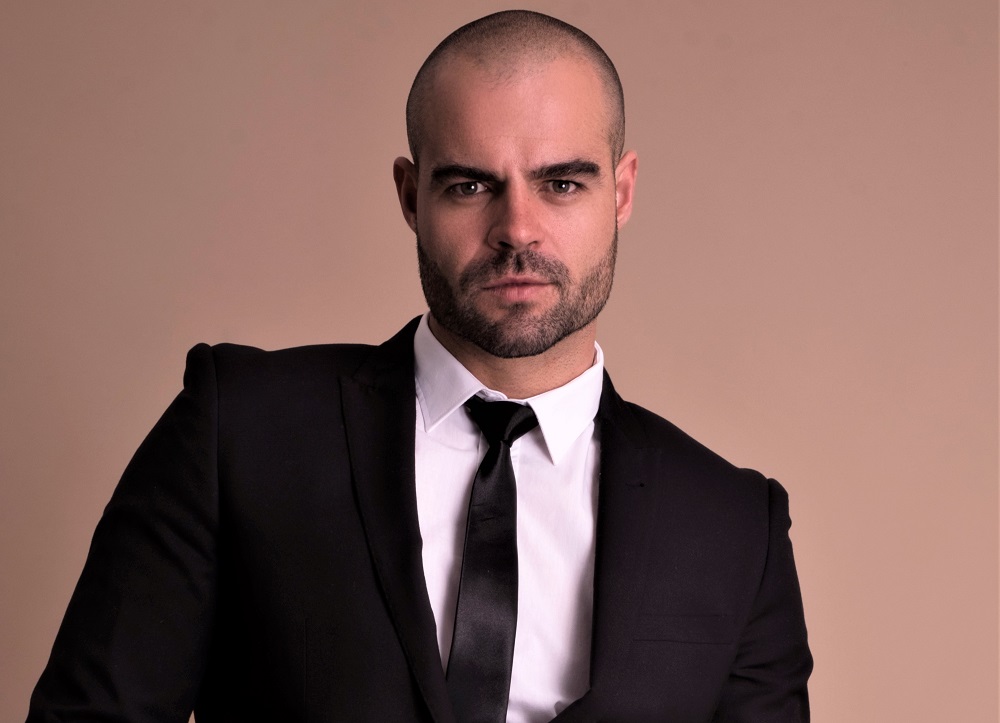 You are currently acting in Getroud Met Rugby – tell us a bit more about your role?

I play Simon Greeff, vice-captain of the Stryders rugby team, and married to the love of his life Renatte Greeff, played by Christel Van Den Bergh. Simon is a solid guy and a true team player, not only on the rugby field. He is very trustworthy and will go the extra mile for the people that he loves.

Which is more challenging for you – stage acting or screen acting and why?

To be honest, you can’t compare the two. Each genre brings its own set of challenges, which changes all the time.

You own a theatre production company. Tell us a bit more about that?

The mission of the company is first and foremost to create and produce new productions, ranging from kiddies plays to theatre shows that we tour the country with. As an actor you don’t always have the luxury to be employed fulltime by a TV soap or series, making it vital to create your own opportunities sometimes. 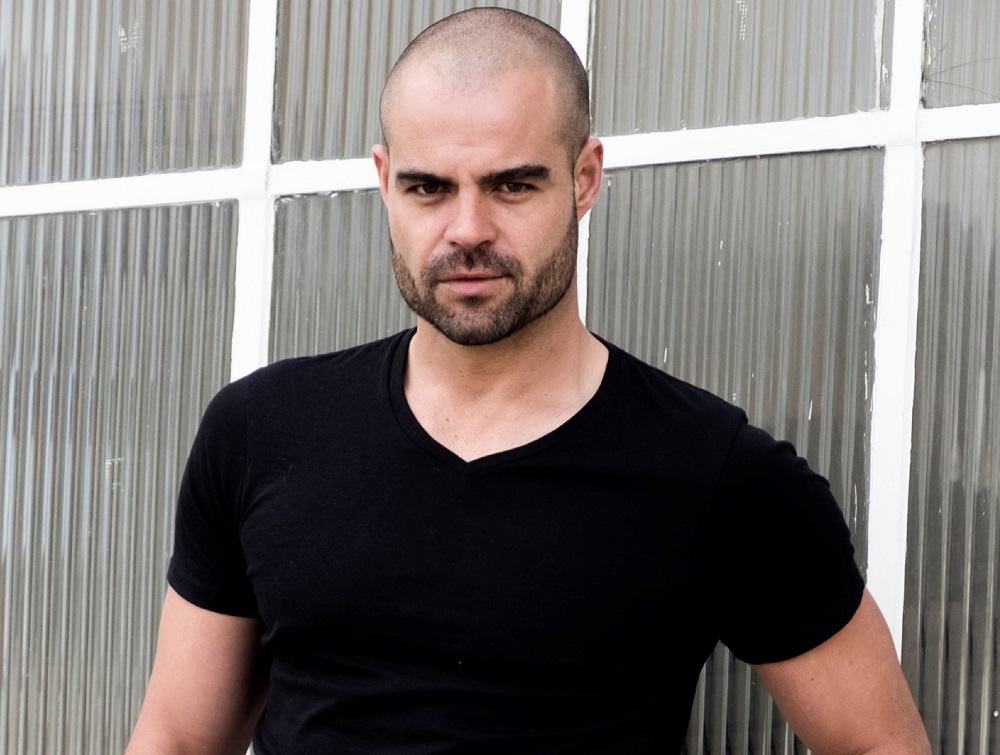 What’s in store for you for next year?

The year 2019 is going to be a big one. Apart from Getroud met Rugby, I will also be involved with several theatre productions, of which I will produce two myself. Then of course there is a project we are working on for the big screen, but more than that I am unfortunately not able to reveal.

What is your favourite South African food – that always makes you think of home and why?

My favourite food is…. FOOD!!! I love food. Any food. I grew up in a home where everything we did, we planned around the dinner table. So, when I think of food, I immediately think of quality time with the family.

I appreciate a book that inspires you, like Bernie Ecclestone’s Biography. But nothing beats a great movie like The Illusionist and The Greatest Showman. Maybe it’s because as an actor I’m more drawn to this medium as well.

Tell us about your range of clothing called INGU – what was the reason behind creating it and what does it mean to you?

When it comes to clothing, I’m quite a picky customer. Not difficult, just specific. I struggle to find brands that I can relate to, or want to be associated with, in its totality. I created INGU for guys like me: We like fashion that is trendy but masculine.

It must be durable and comfortable, with a reasonable price tag. We just launched our snapback caps that are extremely popular and available online. In the new year we will launch some amazing men’s apparel, but exactly what and what it looks like will be kept top-secret for now.

Douglas + Hale is our new dinner spot in Parktown North