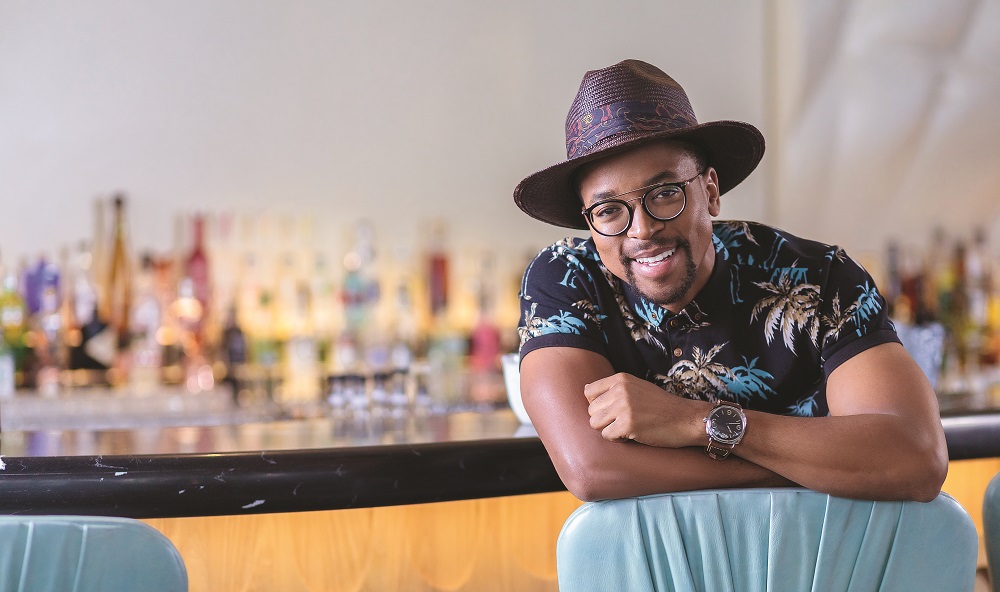 Growing up with a famous soccer legend as a father didn’t affected Maps one bit. In fact, the young Maps didn’t even realise what his dad even did until he was about seven or so and was watching soccer on TV. He just thought his dad was really popular and had a lot of friends, and that was why people asked to have photos with him all the time.

His parents made sure that both Maps and his brother grew up as normally as possible and didn’t get carried away by the fame and playing club soccer and hanging with friends near their home in Protea North in Soweto are some of his best childhood memories.

Extremely close with both his parents and his only sibling, Maps lists his brother as one of his biggest role models. His brother carved his own way and for a number of years was a professional snowboarder on the international circuit, something highly unconventional, yet it made him happy and it is this reason that Maps lists him as ‘my favourite human.” 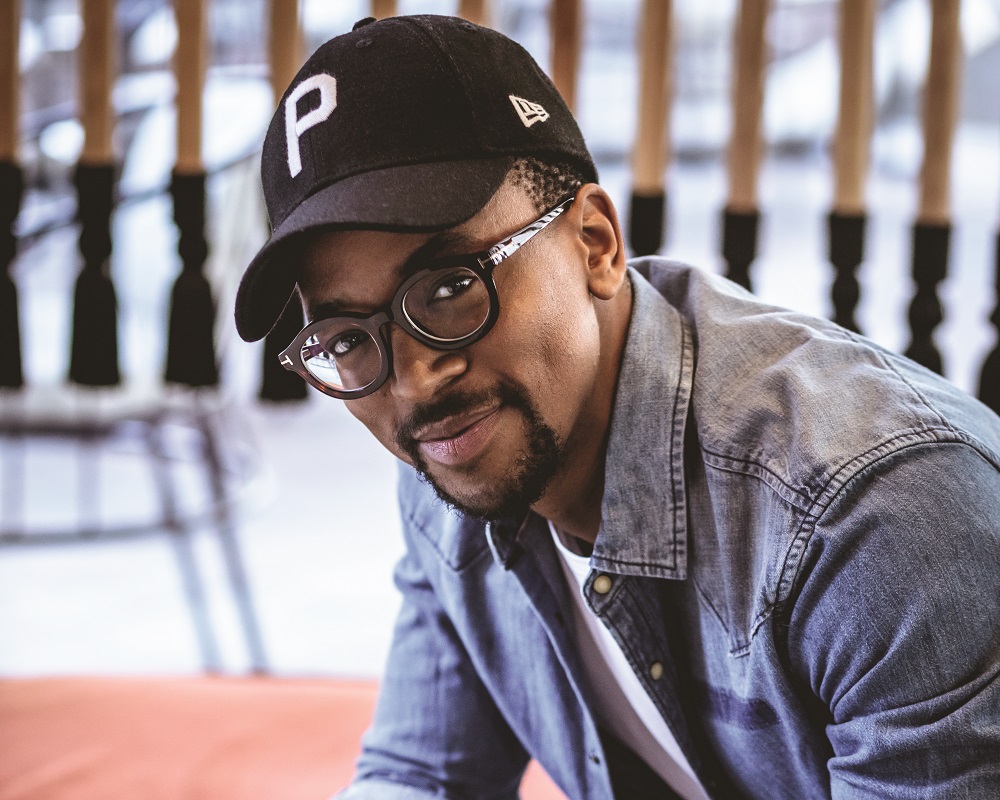 His parents taught him many things, but the one thing that stuck was that one should never take for granted the encounters that you have with people, and to treat everyone with the exact same manner and respect. This is obvious to see in Maps daily dealings with the many people with whom he shares his time and space.

His dad also taught him that there is no such thing as impossible, it just takes time, so if you want it you need to put in the time and pick away at it slowly until you get there – again the evidence of this is clear in Maps’ life, and likely a reason that this 28 year old has built his brand like very few others.

‘I am very OCD. Like super OCD, and I make the time to pay attention to every detail of every facet of my brand and my life.’ Detail orientated he is indeed and refuses to tackle something unless he knows that he will be able to give it his full time and attention.

Without any PR or admin assistance until recently, Maps still has a hand on everything pertaining to his brand, from selecting projects, managing his social media – this is a an ‘ecosystem’ that works like clockwork. Everything he does goes hand in hand and he manages to pull off everything with his own effortless style. 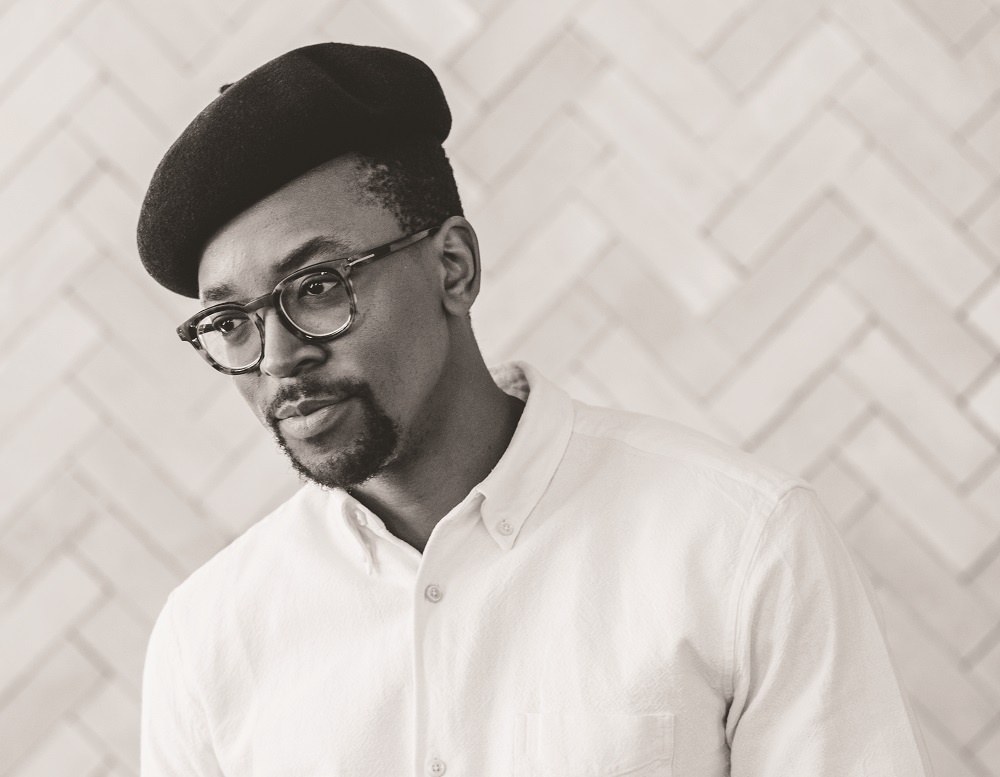 Although industry pressures are many, Maps does not allow himself to succumb to the pressure of external forces. He dropped a few pearls of wisdom during our chat with him, but one that stuck was the fact that if you focus too much on what others expect, you are not doing it for yourself any more.

‘It’s less about how you exist in the world and more about how you exist within yourself that is important. The things that make you alive are the ones to focus on and you will be way more accountable for your own happiness, otherwise it becomes a rather lonely and trivial pursuit, doesn’t it?’ Let that sink in for a moment…

That said Maps is an introvert and has had to work hard at being an ambivert – that has possibly been one of the biggest challenges that he has faced. That, and the fact that he is now a public figure, meaning that finding time to be quiet and just be in your mind and your space becomes a rare occurrence – you can’t really switch off. But it does come with the territory, and he is fully cognisant of that too. 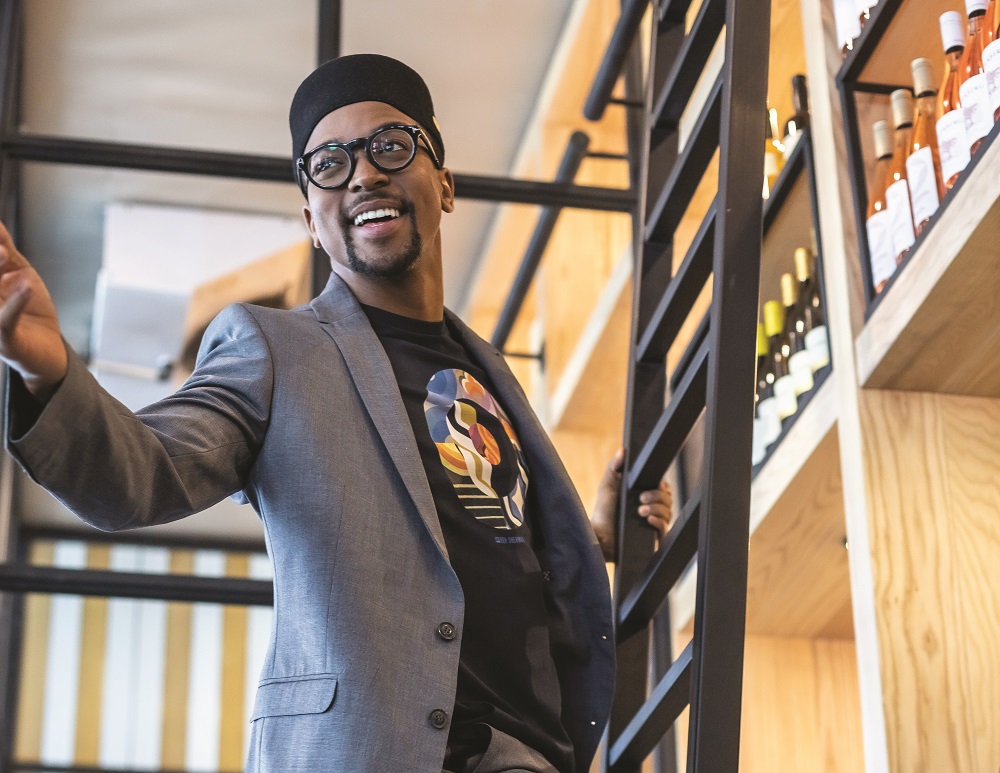 A philanthropist at heart Maps has his fingers on a number of projects that he is passionate about. The Bursary Network is a crowd funding platform that he has created two years ago, that allows students in need of financial aid to complete their studies by getting the funds needed from investors. Public can go on to the site and donate towards specific candidates and read about their history and see a picture of them too, making it more personal than usual funding platforms. To date they have raised just under R 1 million and helped 21 students complete their tertiary studies.

Maps also does quite a bit of work on social impact projects with Google and sits as a judge on the panel that allows local social enterprises around South Africa pitch for funding, and sees the funds being appropriately awarded to projects that can change the face of Africa and our future. 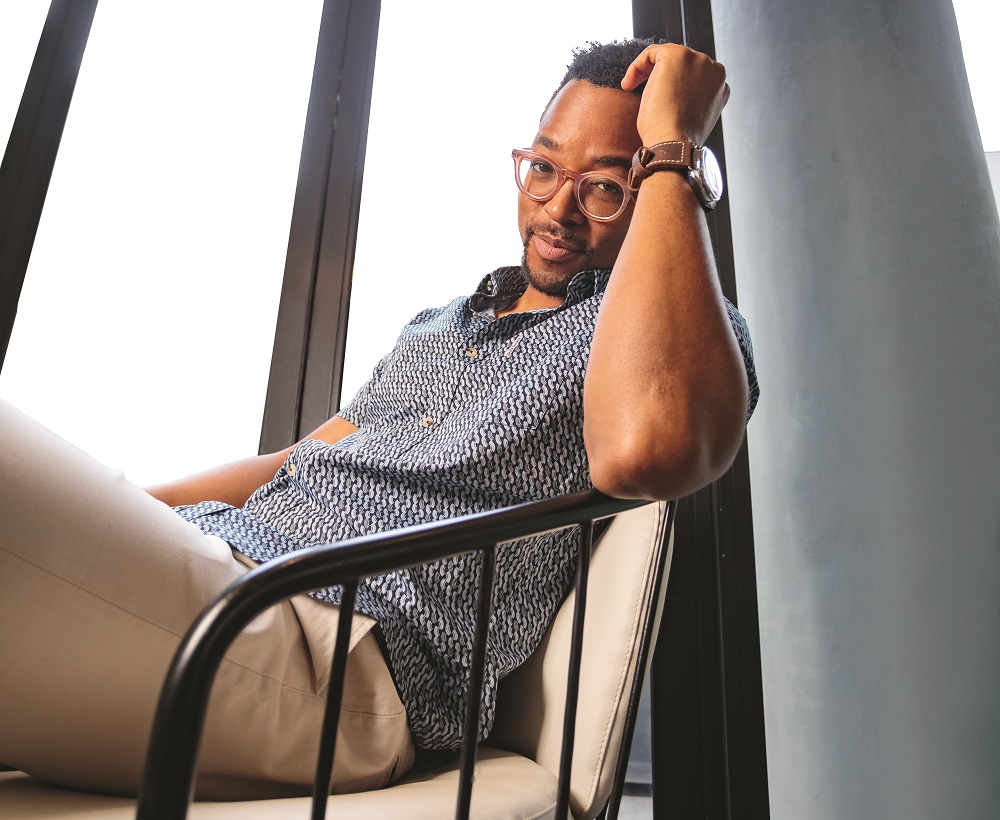 We asked Maps for an inside scoop on what he has planned for 2019 and he revealed that his first long format film will be going in to production under the direction of Akin Omotoso, the Nigerian film director, and is due out on screen in 2020. Yay!

Upon being asked who he would love to have dinner with (alive or deceased) Maps immediately let us know that it could not be only one person and selected no less than five great minds to share his dinner with – from Stephen Fry to Steve Biko and Tom Ford, as well as authors he is inspired by, Oscar Wilde and Chimamanda Ngozi – this would be one interesting dinner!