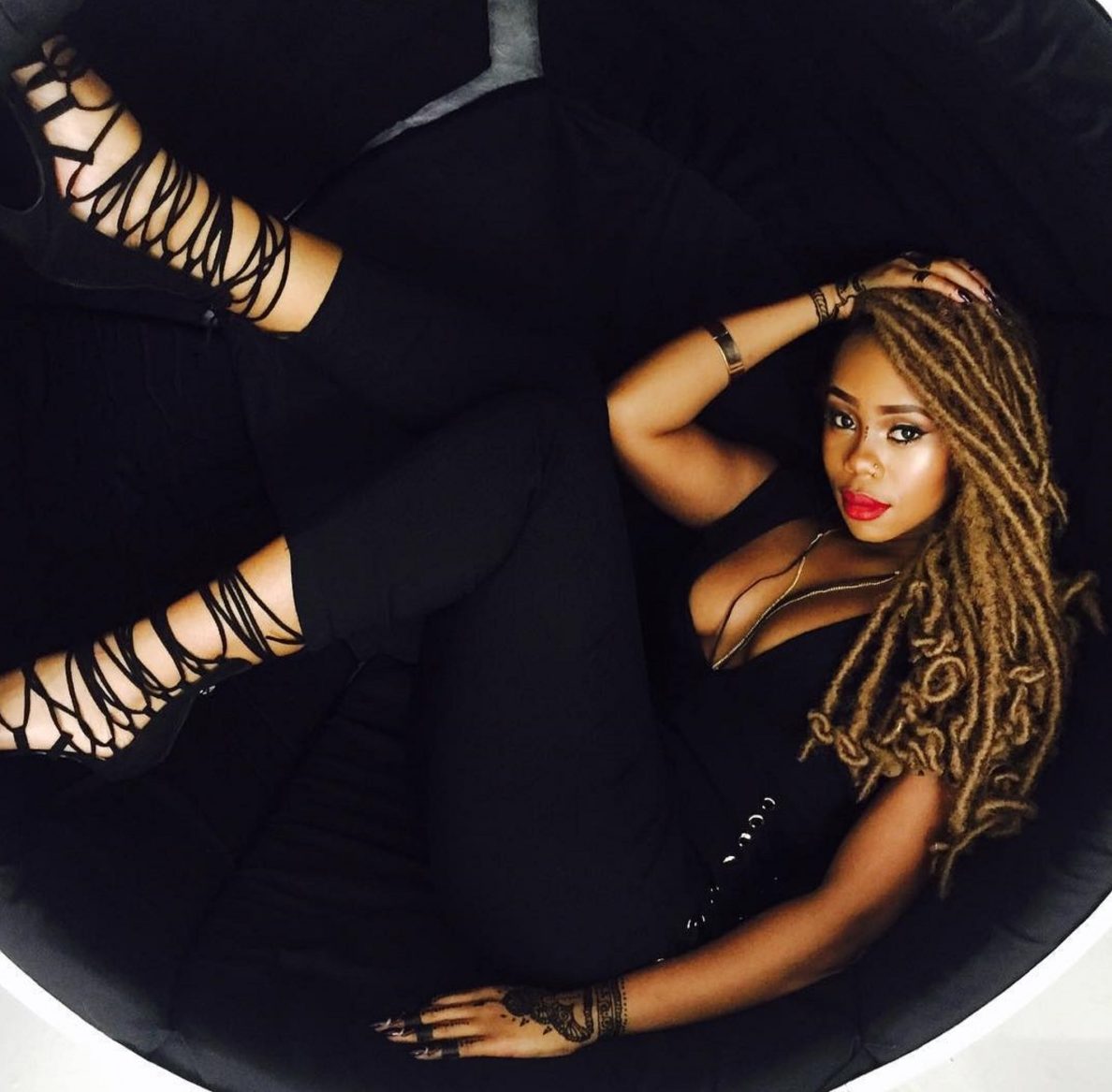 Posted at 10:00h in Features, People of Joburg by Heather 1 Comment

Bontle Modiselle is certainly one of South Africa’s most multifaceted performers. Over a relatively short period of time, this Soweto-born beauty has gone from an unknown dancer with just a dream, to one of the country’s most sought after film-and TV personalities.

Bontle stepped into the spotlight when she played the female lead in Africa’s first dance film, Hear Me Move (2015), for which she received an Africa Movie Academy Awards (AMAA) nomination for Best Supporting Actress. She has gone on to conquer both the small and big screens, and this year she was a judge on the reality TV show Ultimate House Party (Mzansi Magic), and has also been appointed as an Ambassador for the iconic cosmetic brand, Revlon.

Bontle – tell us about your youth. Where did you grow up, and about the dancing of course!

I was born in Soweto, Rockville on my maternal side, Dube on my paternal end, but raised in Berea and later North East JHB. I’m one of 3 daughters to an incredibly amazing woman, who singlehandedly raised us on her own from the time of my father’s passing in 1997. I attended primary school at Johannesburg Girls’ Preparatory School, and that’s when the initial dance bug bit me. I mimicked all things Boom Shaka and knew that’s what I wanted to do for the rest of my life. Performance.

Thereafter I did rhythmic gymnastics and undertook several cultural extra mural activities at school e.g. joining the choir, both English and Traditional choirs, participation in all school plays/productions, even fine art, namely Calligraphy and Art/Drawing classes.

I later went to high school at McAuley House Convent School for Girls and that’s where I found my love for street dance, and became self-taught in Dancehall and Hip Hop, and furthered my technique in each genre. The rest is history….

How did you go from the girl next door to one of the most sought-after media personalities in South Africa?

Laughs – Thank you! Well, it wasn’t a conscious decision to become the latter. I just simply continued to work and nurture my craft, explored and furthered my other talents and interests and found that it resonated with a great deal of people. So, me serving my purpose is what got me here. 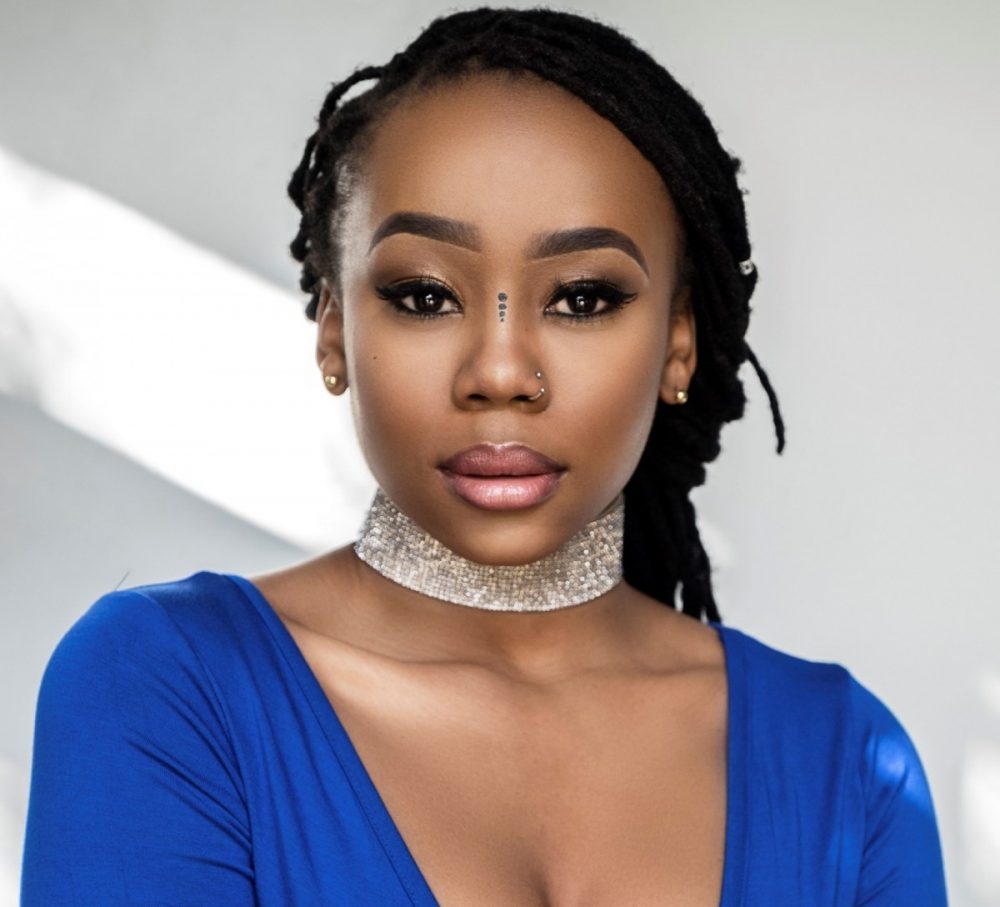 Has it been difficult to cope with the fame, or did it come easy to you?

Ironically, I only regard myself as somewhat popular, not necessarily famous. Popularity isn’t an unfamiliar concept to me, so I’ve always been able to manage it, so I adapt and adjust well.

I’m also extremely talented at blocking out noise. I remain focused on the work and not what comes with the magnitude of the various mediums I perform on or am involved in.

What is one of the most difficult, or taxing things about your job?

The entitlement people have to your time, your energy, your space and even privacy. People don’t tend to respect and acknowledge privacy, and often act to serve themselves, and disregard what you’re doing, who you’re with and how you may be feeling in that moment. It’s a catch 22 because I understand and consider what that moment may mean for them rather than how I feel, and so I accommodate people as best as I can.

And by that token the most rewarding?

There are countless desirable perks to being in my line of work but undeniably, something that cannot be bought, is witnessing the lives I’ve impacted or changed. Witnessing the growth and progress in others, physically, mentally, spiritually, financially to better or help their families, parents, siblings etc. That over everything else.

A brand ambassador for Revlon, what a huge accolade! Did you feel that changed things for you after that announcement?

Absolutely. From positioning to the types of boardroom conversations I was having. It came with great change. 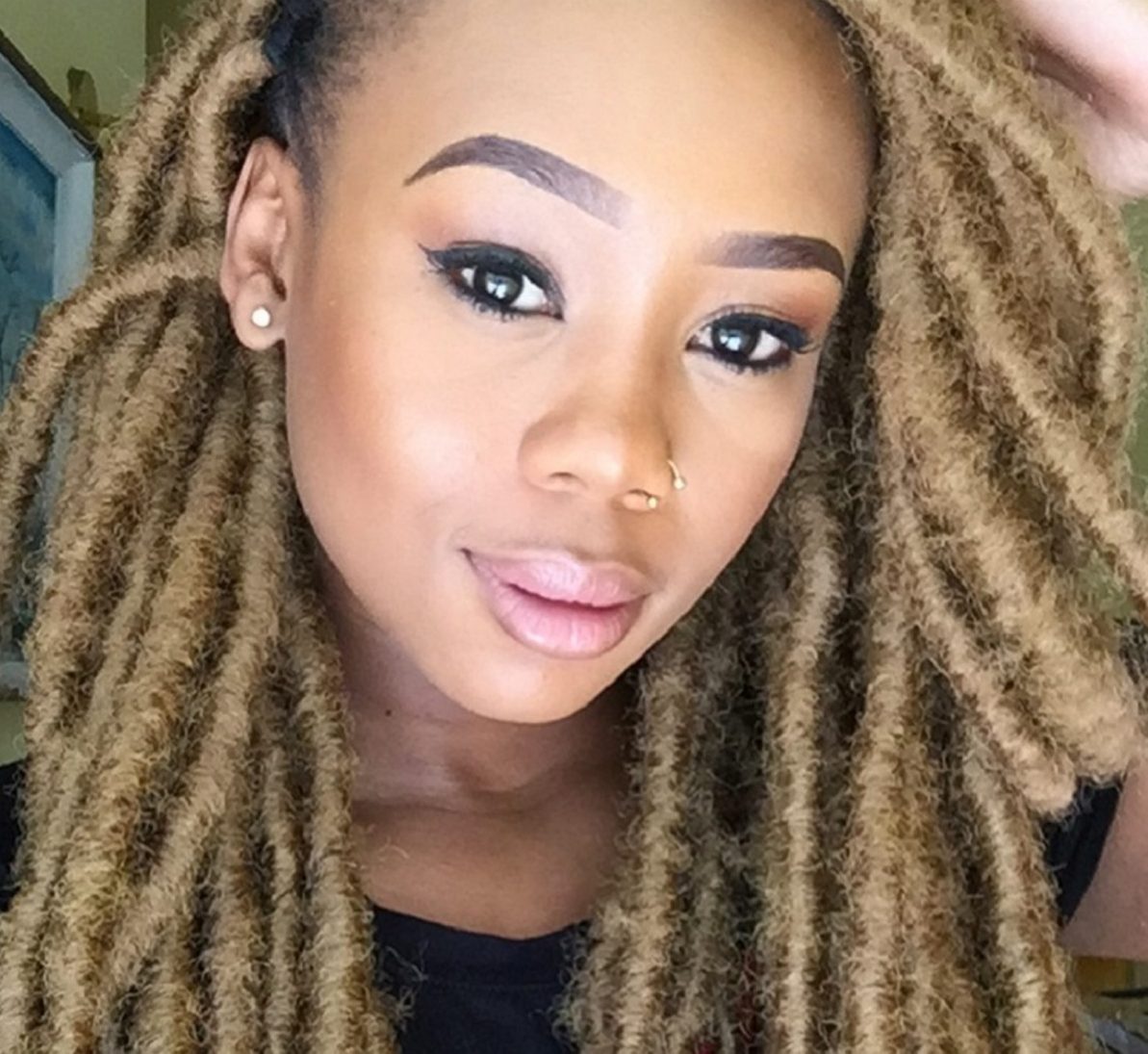 What item of clothing can you not live without right now?

Books. The stimulus it provides inspires other thoughts and ideas, not influenced by any visuals but created on your own, interpretation open to your desires, allowing you to create your own experiences. Plus, your vocabulary improves. Bonus points.

If you could have dinner with anyone (alive or dead) who would it be and why?

My father of course, for obvious reasons. But also, to further understand what got him to the point of taking his own life.

Second to him, Lebo Mathosa. I recall her being the last most deeply impactful and powerful female vocalist and performer in Africa, let alone SA. She was unapologetic, fearless, expressive, confident and would make the perfect template/reference to the Rihanna’s of today. A King of All Queens.

Where to next for you – what’s coming up?

I’m currently working in collaboration with one of the most respected broadcasting talents in the country, Siyabonga ‘Scoop Makhathini” Ngwekazi on a new show called ‘Breezer Vivid’ where we’ll be Living Life in Colour, as the slogan suggests, traveling the country, experiencing new things from Food, Fashion, Dance, Art etc. in partnership with MTV Base. Axe Party of The Year was a major success. Revlon has been magical, and more Castle Lite collaborations are to come.

My life has been a result of me being an open vessel, so I allow opportunity and experience to happen to and through me. More Business as I establish my company further. More TV. More Dance. More Life. More Everything!