Yay – best news of the week has to be the fact that Showtime Management announced that they will be bringing British singer-songwriter and guitarist James Morrison to SA for a series of concerts in Joburg and Cape Town.

Jozi fans – the dates to diarise are Tuesday 22 January and Wednesday 23 January at 20h00 at Montecasino’s Teatro Theatre.

James Morrison first arrived on our music scenes 12 years ago and back in 2006, who would have guessed that not only would James be an iconic name touring the globe – but also that he would be setting the precedent for many other singers who now cite him as their inspiration – such as Sam Smith, Ed Sheeran, George Ezra and James Bay to name a few.

Despite his self-deprecation and humble nature, he really was the first to take that format and not only make it work but also became an overnight success story. Pop gems like ‘You Give Me Something’ from his first record ‘Undiscovered’, made him anything but and he won the 2007 BRIT Award for Best Male when he was just 21 years old. He was also told by the veteran soul producer Jerry Wexler that his raspy, gravelly voice, the product of a childhood illness, had its “own thumbprint” and was so distinctive that “once heard, never forgotten”. 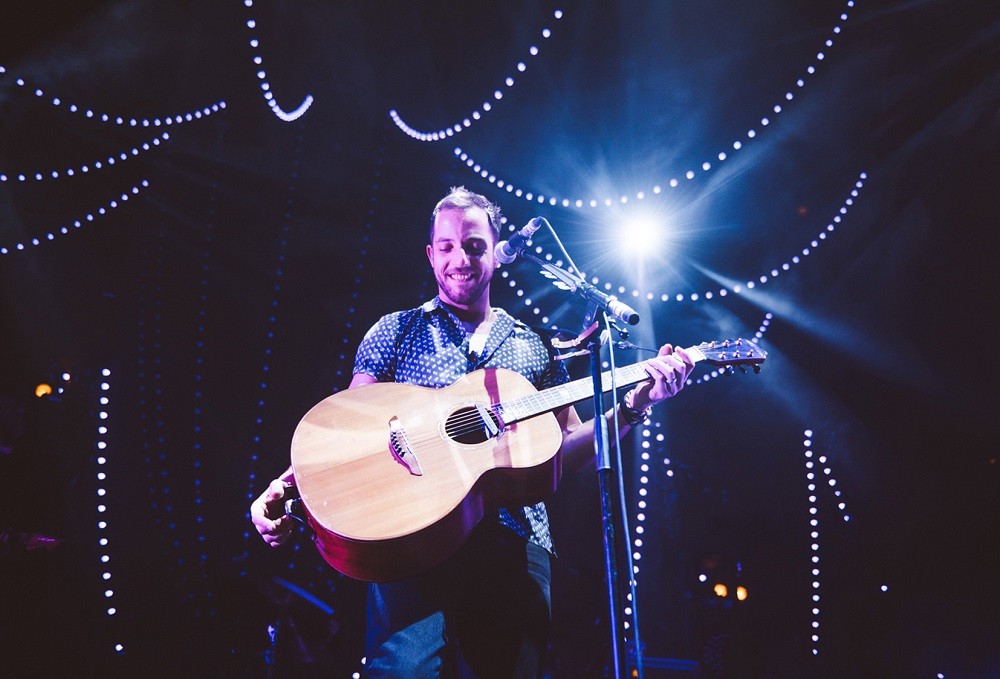 “I’m super excited to be heading to South Africa for a few shows next year! It’ll be my first time playing there and my first gigs in a little while, can’t wait to play in Johannesburg and then with the mountains as the backdrop in Cape Town’s Botanical Garden” says James.

This year Morrison has made a brand-new album that is his most honest and powerful set of songs yet. To be released next year, the album explores his relationship, being a father and his family, as well as his experiences with dark times and light.

Make sure to get your tickets before they sell out: