If you, or someone you know is a model aspiring to the big time, and possibly landing a highly prestigious endorsement agreement – then the largest televised fashion event in history – the Star Fashion Look of The Year 2018 (#LOTY2018) may be for you!

The international modelling competition has recently been announced to much acclaim and excitement and will be hosted in the historical and enchanting city of Xi’an in China in October this year.

The competition will see 46 contestants from around the globe competing for the coveted title of the Star Fashion Look of the Year 2018 and the winner will also receive a one-year endorsement agreement along with a cash prize. Contestants will be competing in Xi’an in China, which is one of the oldest cities in the world and is steeped in not only history and culture, but also surrounded by beautiful rivers, hot springs and sprawling parks. Xi’an plays home to picturesque pagodas, museums and other incredible sights, and visiting this city is in itself an incredible experience.

The Star Fashion Look of the Year 2018 will see an unbelievable 500 000 entrants from over 600 cities across five continents entering to stand the chance to secure this prestigious title, and it is estimated that over 500 million viewers will tune in to watch the competition unfold at the end of October.

This incredible event is organised by Star Fashion and is supported by the Xi’an Municipal Government. The contest will be broadcast live on YOUKU/TUDOU which China’s largest digital platform and following that will also be broadcast on three major international satellite television channels and on Star TV. 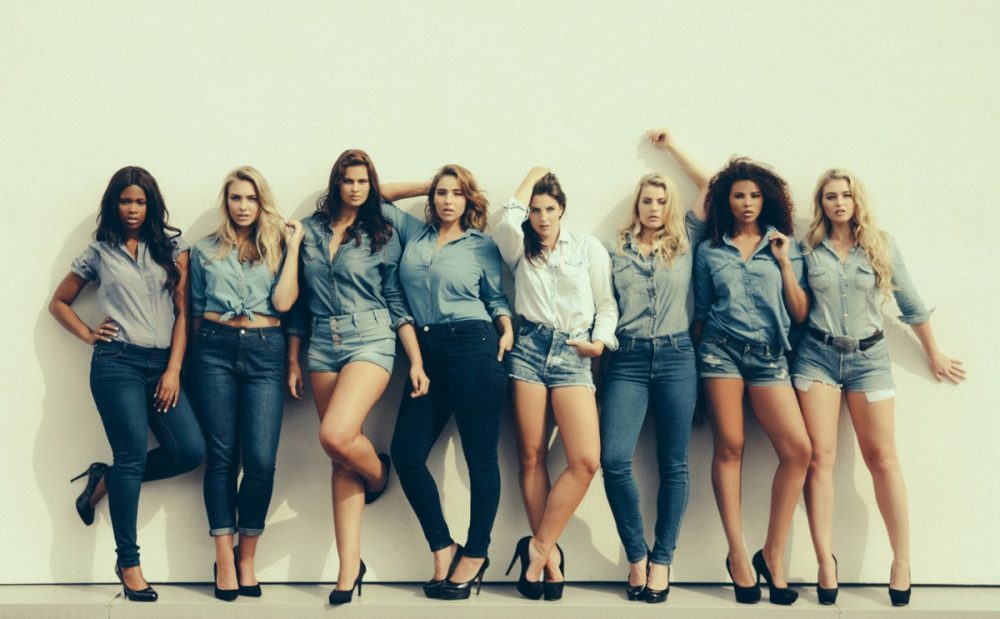 The competition judging panel will be comprised of representatives from the top modelling agencies in the world including Ford Models New York, Ford Models Paris, Why Not Milan, Premier Model Management London, Nomad Miami, Donna Tokyo and the presiding President Jury of the panel will be J Alexander, who has been nicknamed the Queen of The Catwalk.

The grand winner of the competition will receive a one-year endorsement agreement as the Xi’an City fashion ambassador with a cash prize of 50, 000 USD and another five winners will also walk away with cash prizes of 10,000 USD each.

Jan Malan of Umzingeli Productions has been tasked with securing the African contestants for the #LOTYAfrica18, and the call to entries are now open. If you think you have what it takes to compete on this international platform and represent the continent, request an entry form from janmalan@janmalan.com

The Maslow Hotel offers a high-tea pairing that is unique...