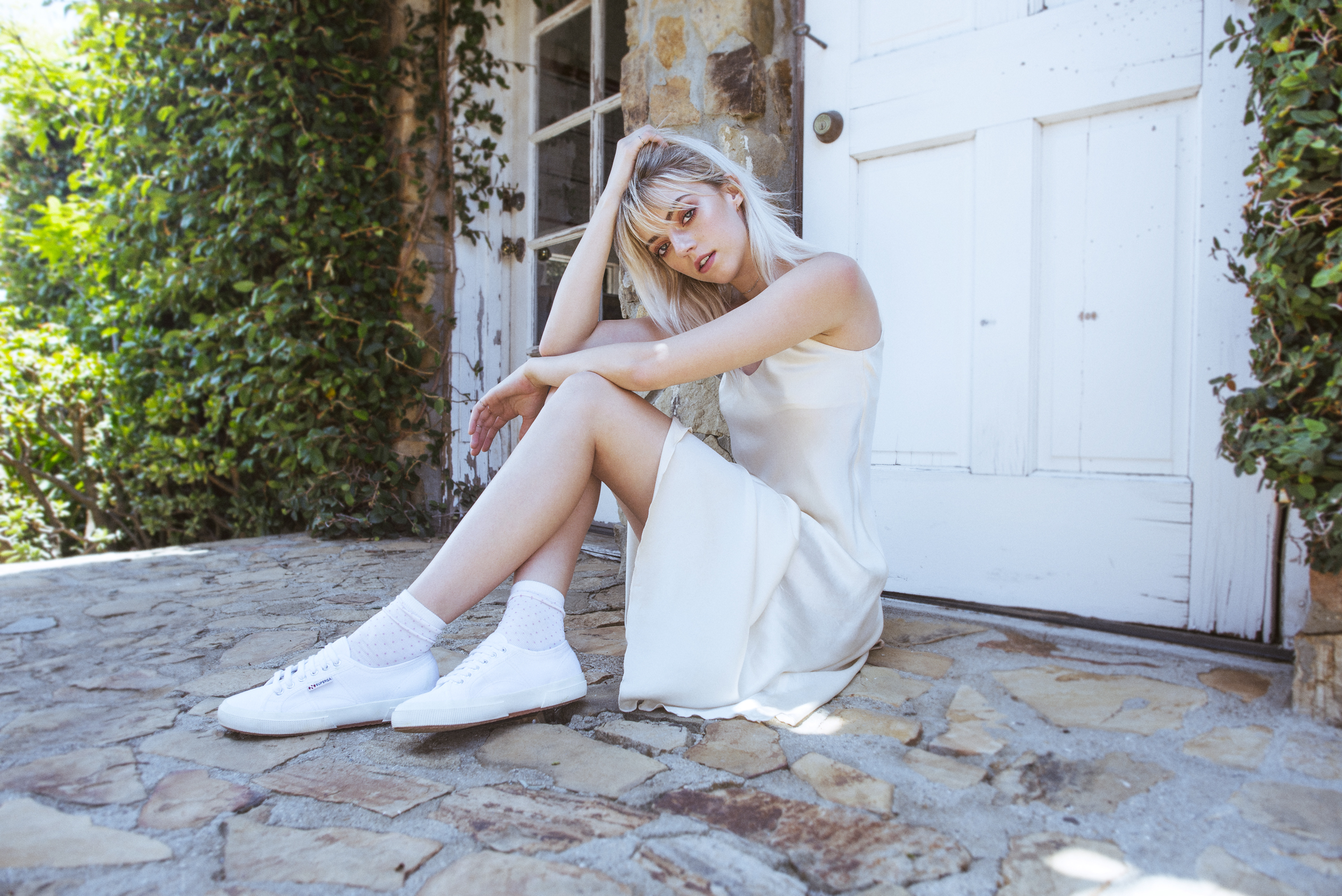 15 May SUPERGA-ga over Pyper America

Posted at 19:59h in Fashion, Home by zarabriner 0 Comments

Superga has just announced the new face of their brand for Spring/Summer 2017 and it’s none other than model and musician, Pyper America Smith. 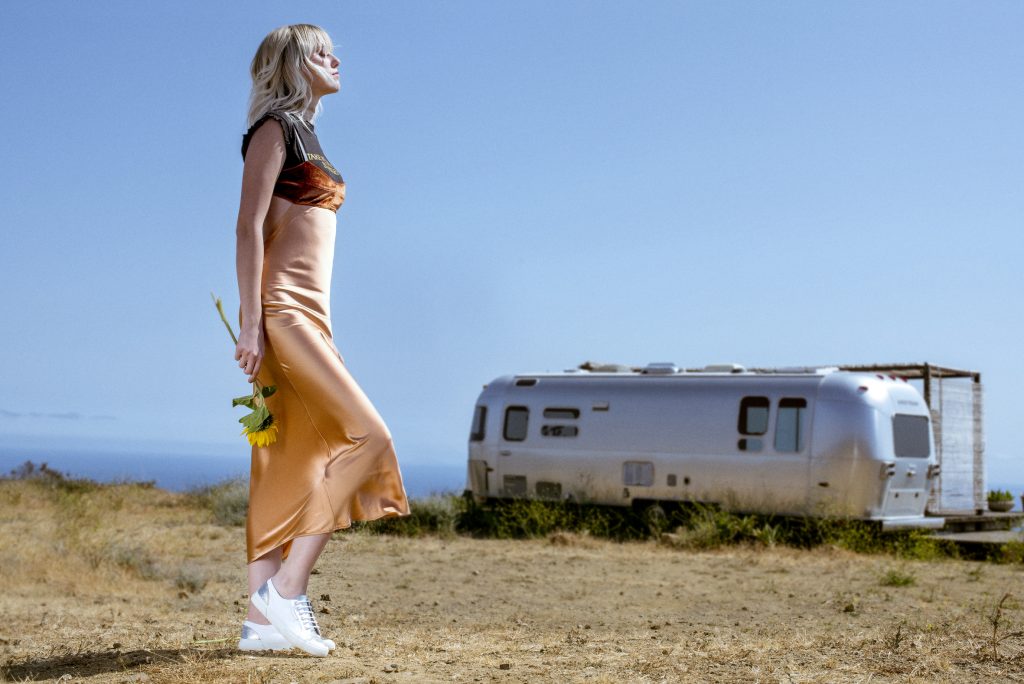 Just like Cara Delevingne and Gigi Hadid, Pyper America is the new “it” girl to take over the modelling world, and judging by her latest campaign with Superga, she’s here to stay. Shot in L.A. the campaign tells the story of a summer romance featuring a laid-back Pyper being photographed as the quintessential Californian girl-next-door. 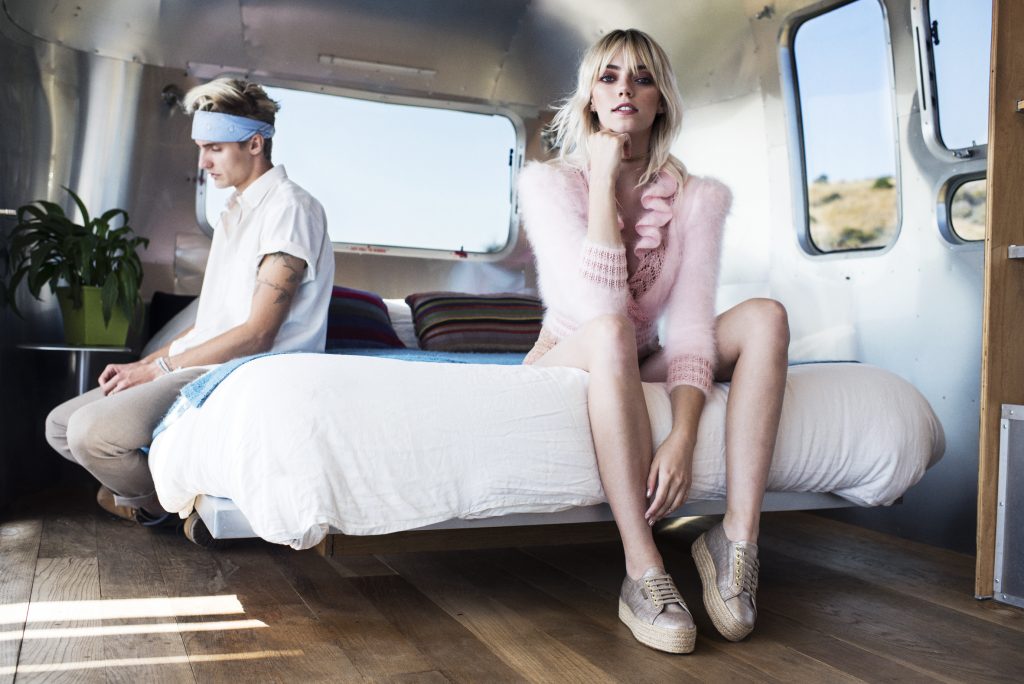 Pyper models Superga classics on top of an 80s-inspired convertible, in the countryside and along a beach shore, offering an insight into the brand’s latest seasonal styles. 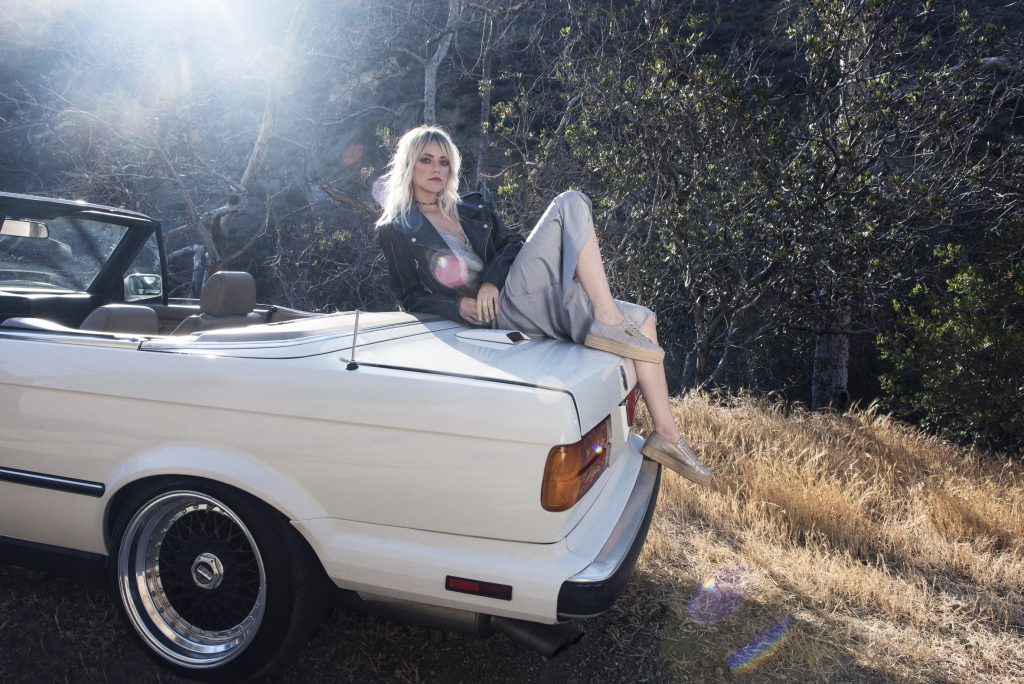 Along with the Superga partnership, Pyper has sat front row and graced the catwalks for various designers across the globe including D&G, Moschino and Giorgio Armani. She has starred in campaigns for Calvin Klein and Moncler and has recently been named as the official brand ambassador for OPI, which makes her the model to watch right now. 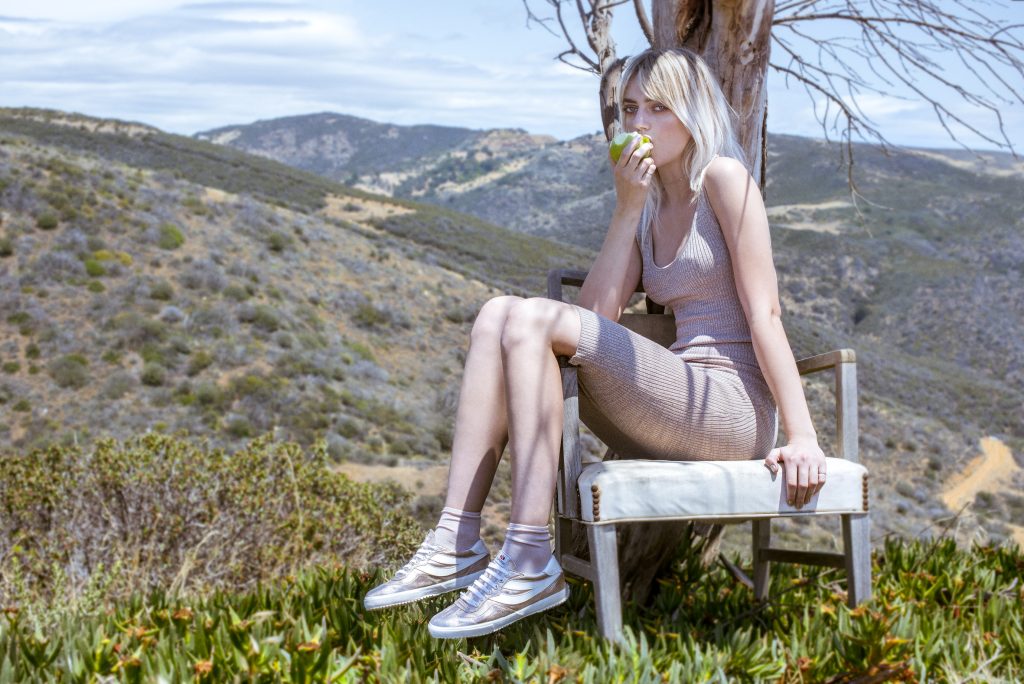 Pyper is perched on a hilltop modelling the brand’s new shoe collection.

And modelling isn’t the only talent she’s been blessed with. Pyper, along with her equally good looking sisters, Daisy and Starlie and younger brother, Lucky Blue, play in a band together called The Atomics. So be sure to look out for their new music.