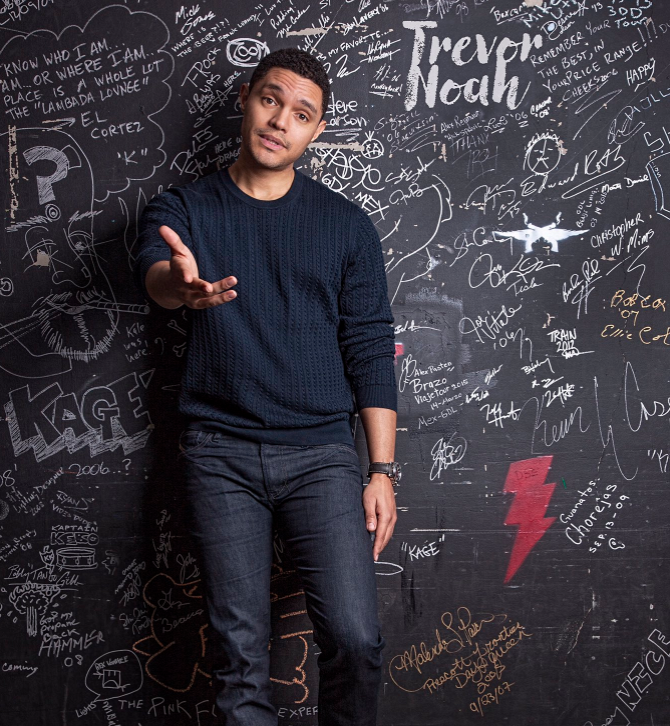 Posted at 15:00h in Events, Home by zarabriner 0 Comments

Our favourite local comedian, Trevor Noah is back in SA this August doing what he does best – making us laugh out loud. 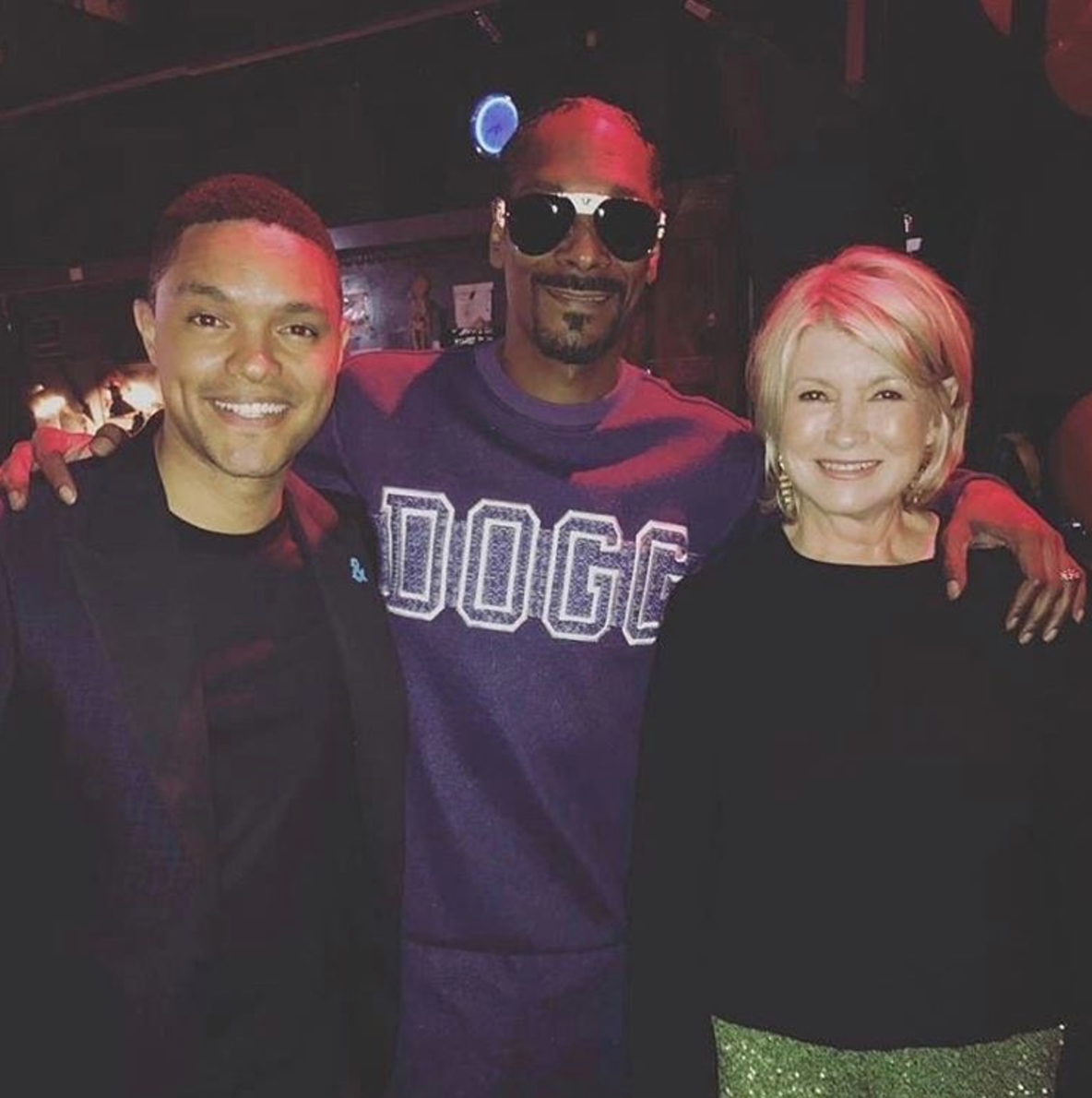 The funnyman, who has been hosting The Daily Show with Trevor Noah in New York since September 2015, will perform a new comedy show, Trevor Noah Live At The Dome in Joburg at the Ticketpro Dome from 9th to 11 August.

Since moving to New York, Trevor has interviewed the likes of former U.S president, Barack Obama, Greys Anatomy star, Jesse Williams and superstar, Jennifer Lopez. He’s also rubbed shoulders with other big names like Jamie Foxx, Lewis Hamilton and Lupita Nyong’o, walked the red carpet numerous times, written an autobiography, and has a few awards under his belt. So there’s no telling what kind of crazy stories he will share with us about his life in America. 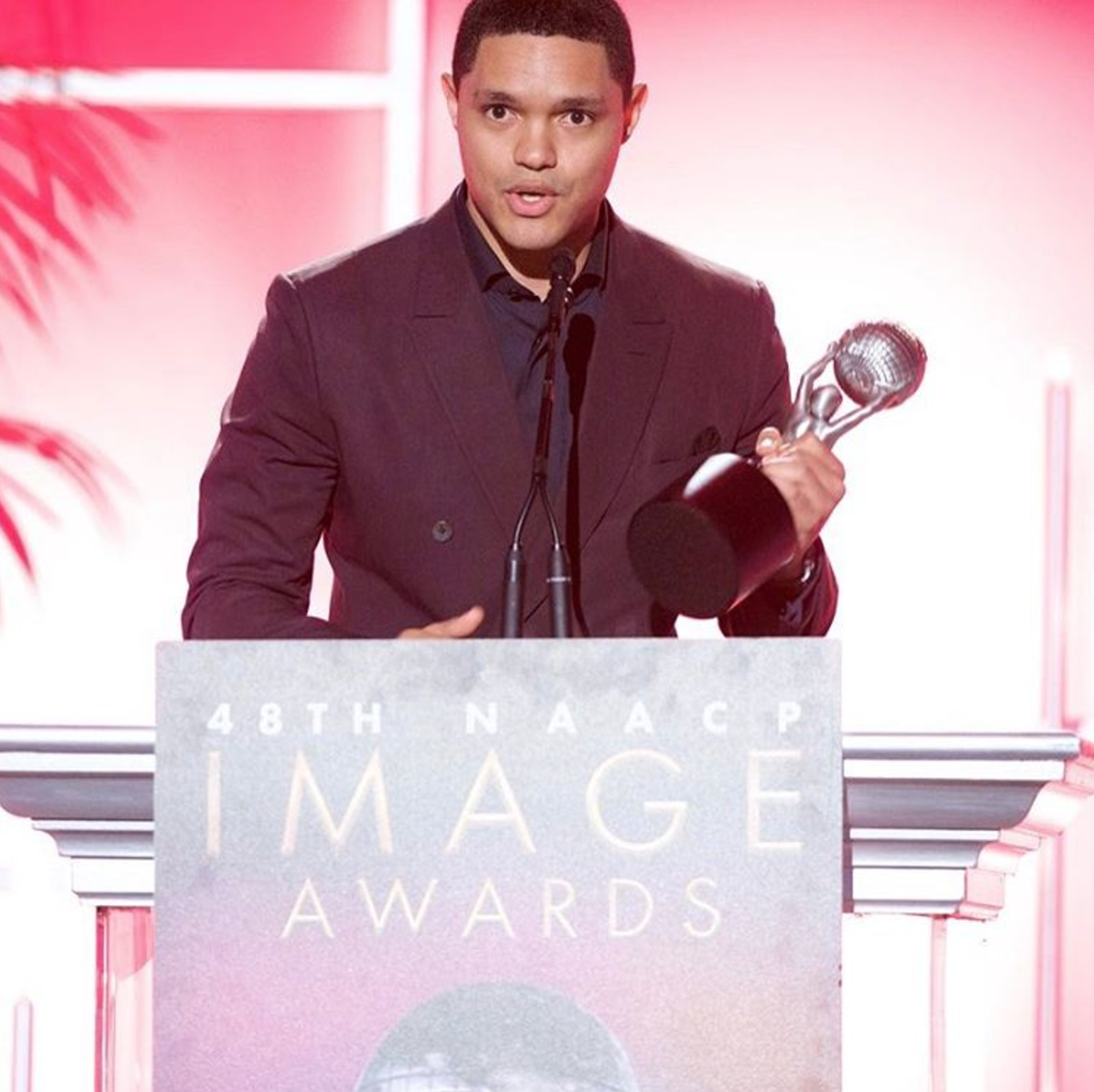 With all new material, Trevor returns to where it all started in his first new South African show since his now famous role. We have no doubt his new show will probably be his best one yet, so prepare yourself for a night of entertainment, fun and laughter. 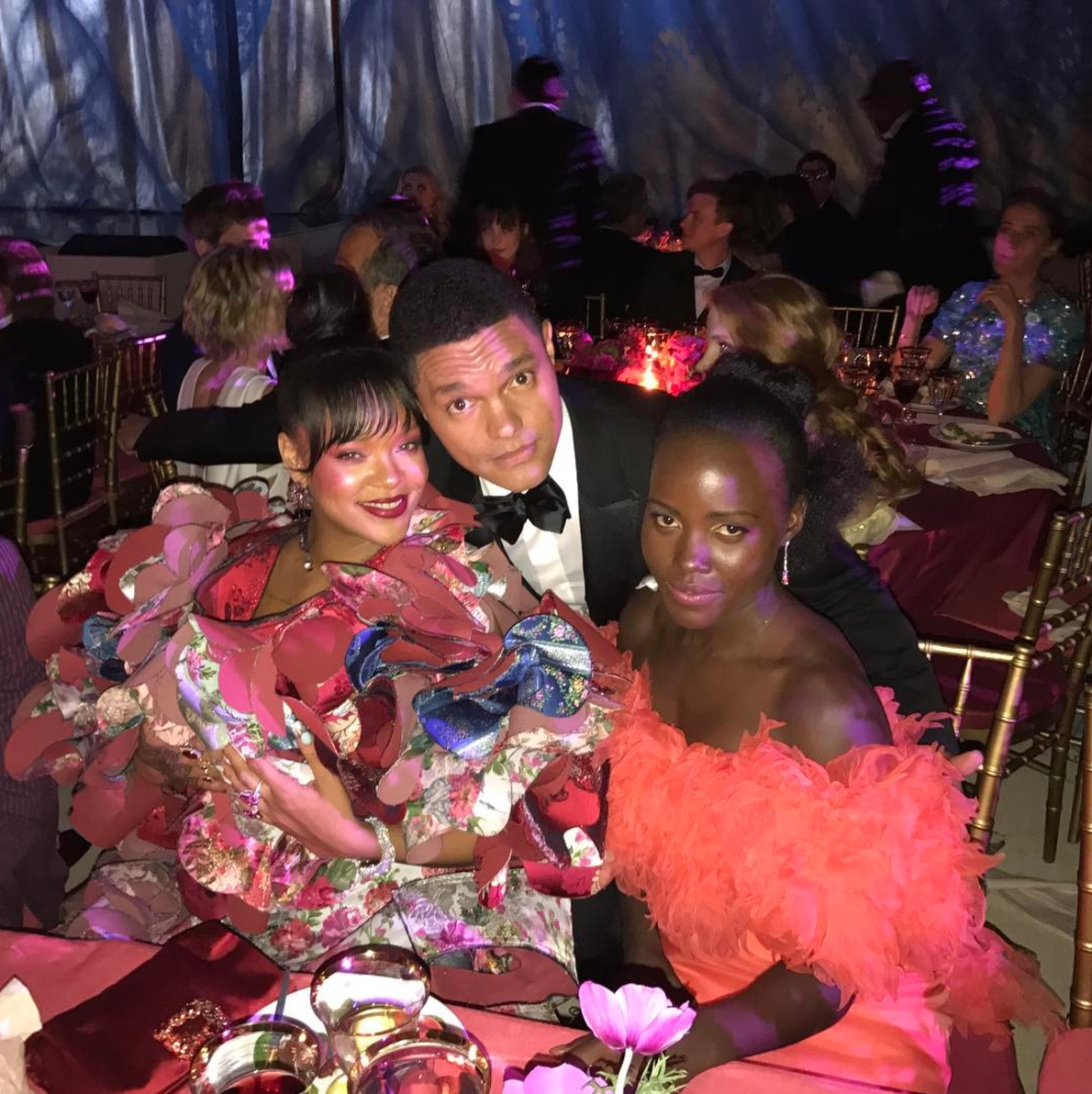 Ticket prices range between R450 for the mezzanine bleachers to R1400 for the front seats. Book your tickets while you still can at www.ticketpro.co.za