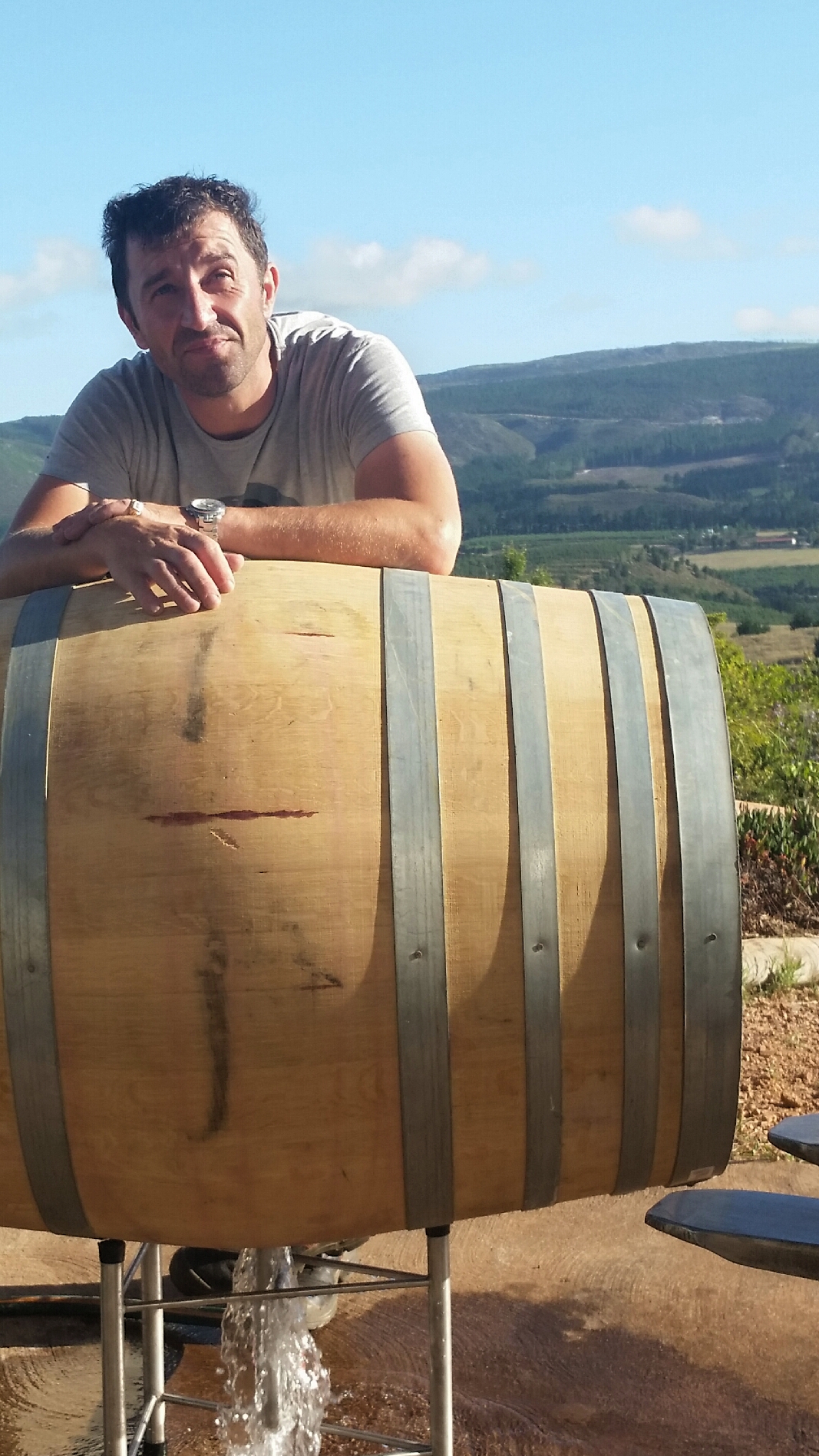 Posted at 10:52h in Events, Features, Home by zarabriner 0 Comments

The Chardonnay & Pinot Noir Festival is taking place on Thursday 10th May will feature more than 70 premium noble varieties in a not-to-be-missed show.

The event held at the Killarney Country Club’s Crystal Room from 18h00 onwards will include an impressive line-up of many high-end, award-winning Chardonnays and Pinot Noirs that are not shown at other festivals because they are often too expensive and with too small a production.

Tickets cost R250 per person and includes a tasting glass as well as an array of light snacks chosen to complement the styles of wine being sampled. In addition to tastings, the wines will also be on sale on the night, at less than retail prices. Some are no longer available on the general marketplace.

Participation in the festival is by invitation only with organiser, Corlien Morris of Wine Menu, choosing what wines will be available for tasting to ensure that only the best is shown at the festival which has been sold-out since it first started in Gauteng seven years ago.

Only 300 tickets are available for the 2018 Chardonnay & Pinot Noir Festival so booking is essential and can be purchased via www.webtickets.co.za or from Wine Menu in the BluBird Shopping Centre, Illovo.